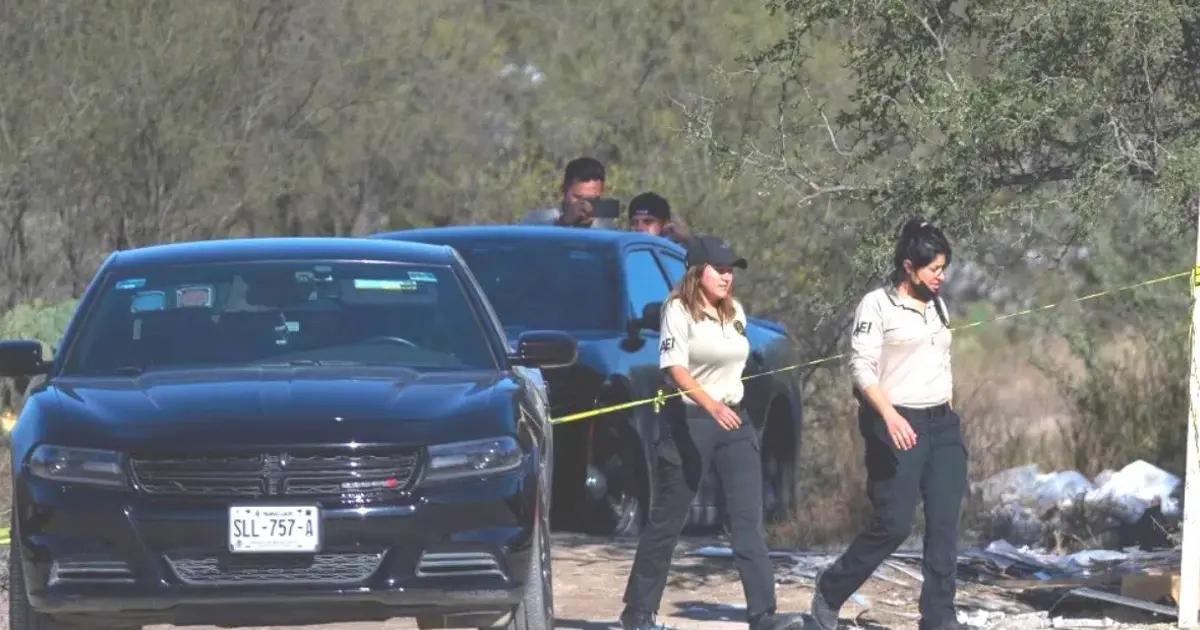 A young woman of Russian origin, 28 years old, is being sought by authorities in Nuevo Leon, northern Mexico, amid a wave of disappearances in the state.

The Specialized Immediate Search Group (GEBI), belonging to the Mexican state’s Attorney General’s Office (FGJNL), published a search file for Oksana Gracheva Olegovna, who was last seen in the Cañada Blanca neighborhood, in the municipality of Guadalupe, near Monterrey.

The young Russian woman disappeared last November 24 and at the time of her disappearance she was wearing a sweatshirt with drawings of bones simulating a skeleton, black shirt with purple, green pants and black boots.

According to her missing persons file, the woman has straight blonde hair, blue eyes, straight nose, medium mouth, is 1.68 meters tall, slim build and has scars on her arms from cuts.

Currently, the FGJNL has a list of 84 missing women so far in 2022 in Nuevo Leon, among them are women of different ages, but mainly young.

In addition to Gracheva, there is a record of other cases such as Susana Janeth Silva Aguilera, who was last seen on November 18; Ana Cecilia Casillas González, disappeared on November 15 and Paula Pilar Vázquez Balderas, who has not been heard from since November 12.

The media cases of Debanhi Susana Escobar Bazaldúa and Yolanda Martínez Cadena put Nuevo León in the “public eye” for the cases of disappearances of women in the state.

Debanhi disappeared last April 9 after attending a party at a country house in the municipality of Escobedo and her body was found 12 days later inside a disused cistern at the Motel Nueva Castilla, near the place where she was last seen.

Yolanda was last seen on March 31 of this year when she left her grandmother’s house in the municipality of San Nicolas to look for work and her body was found in a vacant lot in Juarez, Nuevo Leon, on May 8.

The crisis of disappearances forced state authorities to create, last April 11, “a special group” to deal with these crimes.

In addition, the current Search Group of the Prosecutor’s Office was increased to 200 personnel to carry out this task.

It was also announced the creation of a Task Force, integrated by different security institutions, to coordinate with the different municipal, state and federal police forces, as well as with the specialized team of the Prosecutor’s Office and the State Search Commission.

In addition, a space in the Control and Command Center, where all the city’s video surveillance cameras are located, was set aside for the Task Force to carry out search operations.