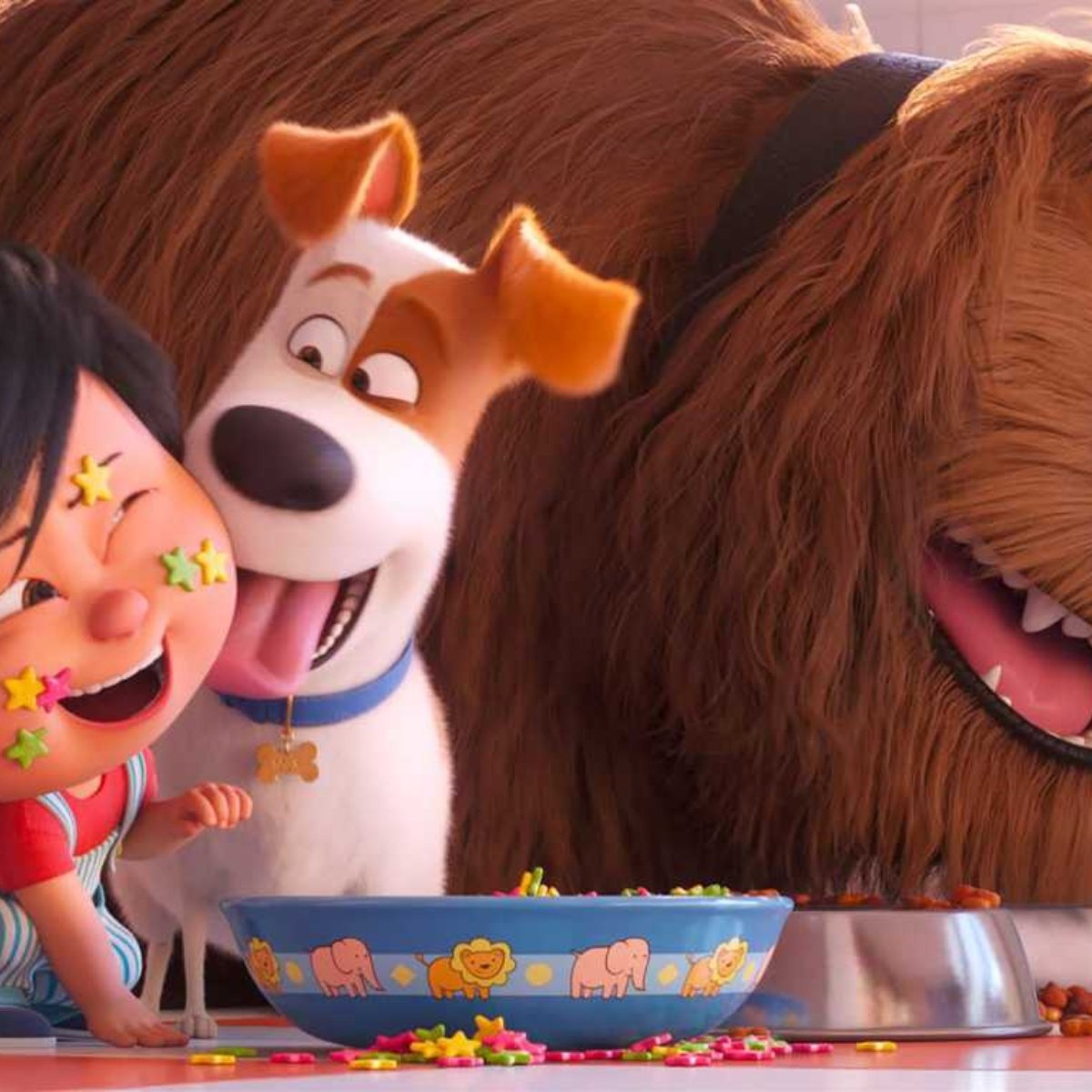 the streaming platform Netflixconstantly renews its content catalog and although “the secret life of pets 2” is still available, it has been announced that July 14 is the deadline for subscribers to enjoy it.

In AmericanPost.News We have informed you that the platform has surprisingly eliminated titles that have been a complete success from its catalog.

Let us remember that recently Netflix announced that it would eliminate “I am Betty the Ugly” one of the titles that have remained in trend on the entertainment platform.

The Secret Life of Pets on Netflix

The movie “The Secret Life of Pets” brought back the adorable pets that were introduced in the first release.

The film is part of Illumination Studios, which houses some of the most important animated films of recent years, such as The Grinch, Minions, Despicable Me and Sing, so its premiere on Netflix was one of the most anticipated.

However, because Netflix constantly incorporates new series and movies, it has to remove other titles from its content, although the criteria with which it is selected is unknown.

What is “The Secret Life of Pets” about?

The second installment of “The Secret Life of Pets” tells us about the new adventure of Max and Duke, two dogs who welcome Liam, the son of Katie, their owner.

Max and Duke manage to become the boy’s best friends. However, Max begins to face anxiety problems, because he considers that the whole world seems dangerous for his beloved child.

Meanwhile Snowball the rabbit, who is now a lovable pet, and Gidget will also have to solve problems that disrupt their routine.

Users of Netflix will be able to enjoythe secret life of pets 2” until next July 14.