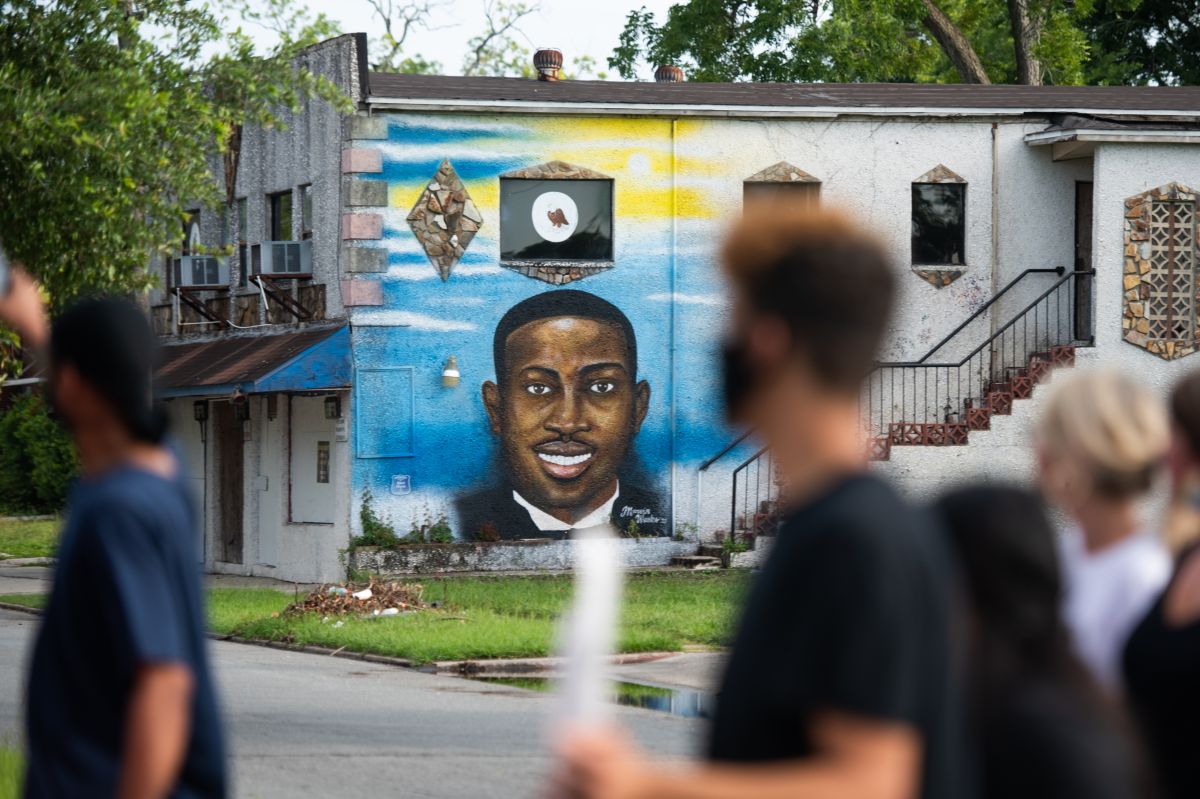 The choice of jurors for the trial of the three individuals accused of the murder of Ahmaud Arbery, which sparked protests for racial justice in 2020, will kick off on Monday, October 18 in Glynn, Georgia.

Prosecutors and defense attorneys for the three defendants hope to meet in the Glynn County courtroom to begin the jury selection process, in a case that is considered to be in the national interest.

This will represent a challenge for the state of Georgia, since they must get impartial juries, and for the beginning of the selection they have sent emails to 1,000 Glynn County residents. From there, they will have to make the choice carefully, News4Jax reported.

This has resulted in the possibility that the jury’s election may be extended until next weekend, in a trial that is expected to culminate in November.

The case that shocked the country occurred on February 23, 2020, when Greg and Travis McMichael, father and son, and their neighbor, Roddy bryan, were charged with pursuing Arbery from a truck after the African-American jogged through their neighborhood, claiming they believed he was a thief.

Faced with this persecution, Arbery tried to defend himself and faced the men, and in the confrontation where he struggled with Greg McMichael, was assassinated by Travis, who fired three shots at him.

Later the autopsy of Arbery would reveal that his death was by homicide caused by three gunshot wounds by a shotgun. One of the shots hit him in the upper left part of the chest, while another lodged in the middle of the chest and the third shot was received in the right wrist.

The video of his death was recorded by Roddy bryan, which came to light months after Arbery’s death and prompted charges against the three subjects.

The publication of the video unleashed a series of protests and calls for justice by the African-American community together with allies in this cause, they also criticized that at that time they had not prosecuted those involved when more than two months after the events had passed.

The case Arbery opened a debate on the legislation of the state of Georgia regarding hate crimes, where the Republican governor Brian Kemp received criticism despite condemning the events and demanding that the events be clarified.

• Concussion due to death of African American man jogging; two subjects shot him
• Father and son who fatally shot African-American runner in Georgia arrested
• They release a new video on the case of the young African American who was shot by two whites while jogging