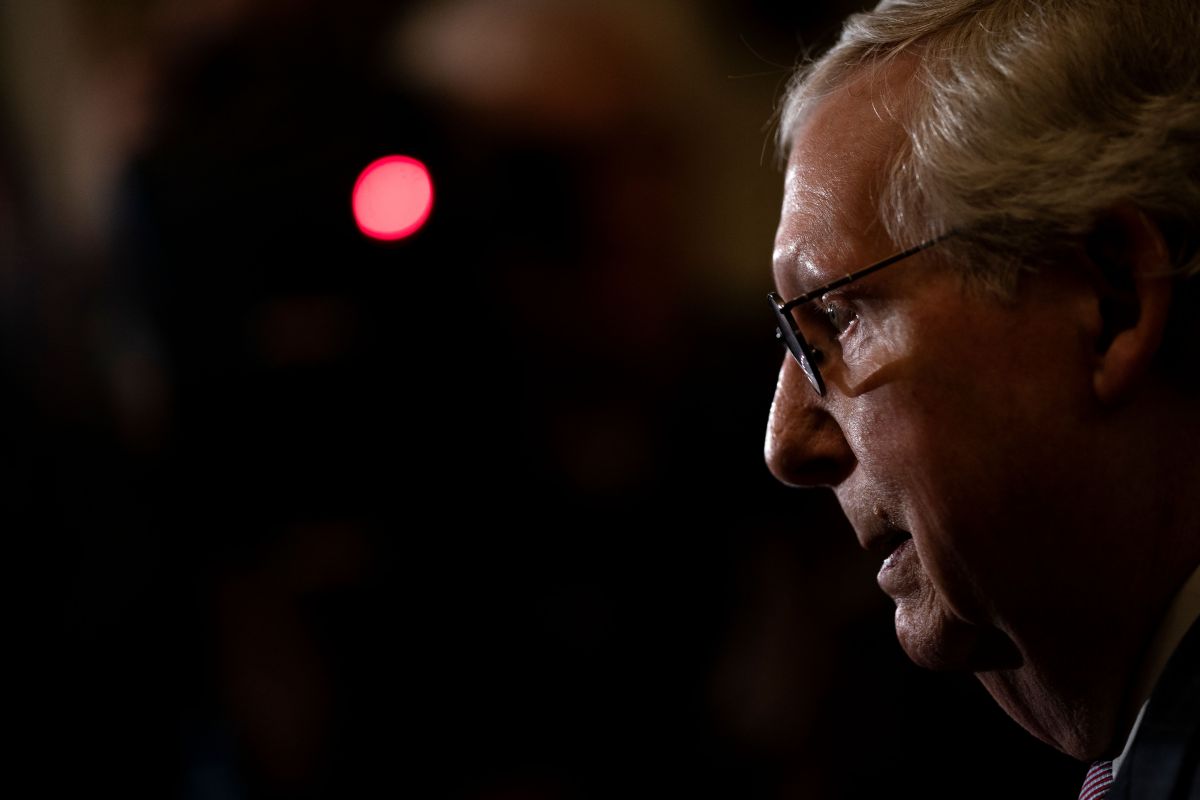 The 65-33 vote represented an unlikely breakthrough on the emotional and polarizing issue of US gun laws, which have remained largely unchanged for more than 25 years, even as the nation has been repeatedly marked by mass shootings that have caused massacres, from Columbine and Virginia Tech to Sandy Hook and Parkland. Fifteen Republican senators joined 50 Democrats in passing the bill.

The vote came less than 12 hours after the Supreme Court ruled 6-3 to strike down New York’s gun law and allow them to be carried in public, likely limiting the ability of state and local governments to restrict guns outside of home.

House Speaker Nancy Pelosi of California confirmed in a statement that the House of Representatives will vote on the bill on Friday. “While we must do more, the bipartisan Safer Communities Act is a step forward that will help protect our children and save lives.”

President Biden, who called for far more comprehensive gun control measures in a televised address this month, said he intends to sign the bill into law. “Our children in schools and our communities will be safer because of this legislation,” he said in a statement Thursday. “I am calling on Congress to finish the job and bring this bill to my desk.”

But Thursday’s Senate vote was the real breakthrough: broke a filibuster of gun control legislation that has been in place since the mid-1990s, when bipartisan majorities passed the Brady bill establishing the national background check system, a 10-year ban on firearms assault and restrictions on the sale of weapons to domestic violence offenders.

With information from The New York Times and The Washington Post

– “Nothing has been done”, Biden calls for strong gun control after massacres in Uvalde, Buffalo and Tulsa