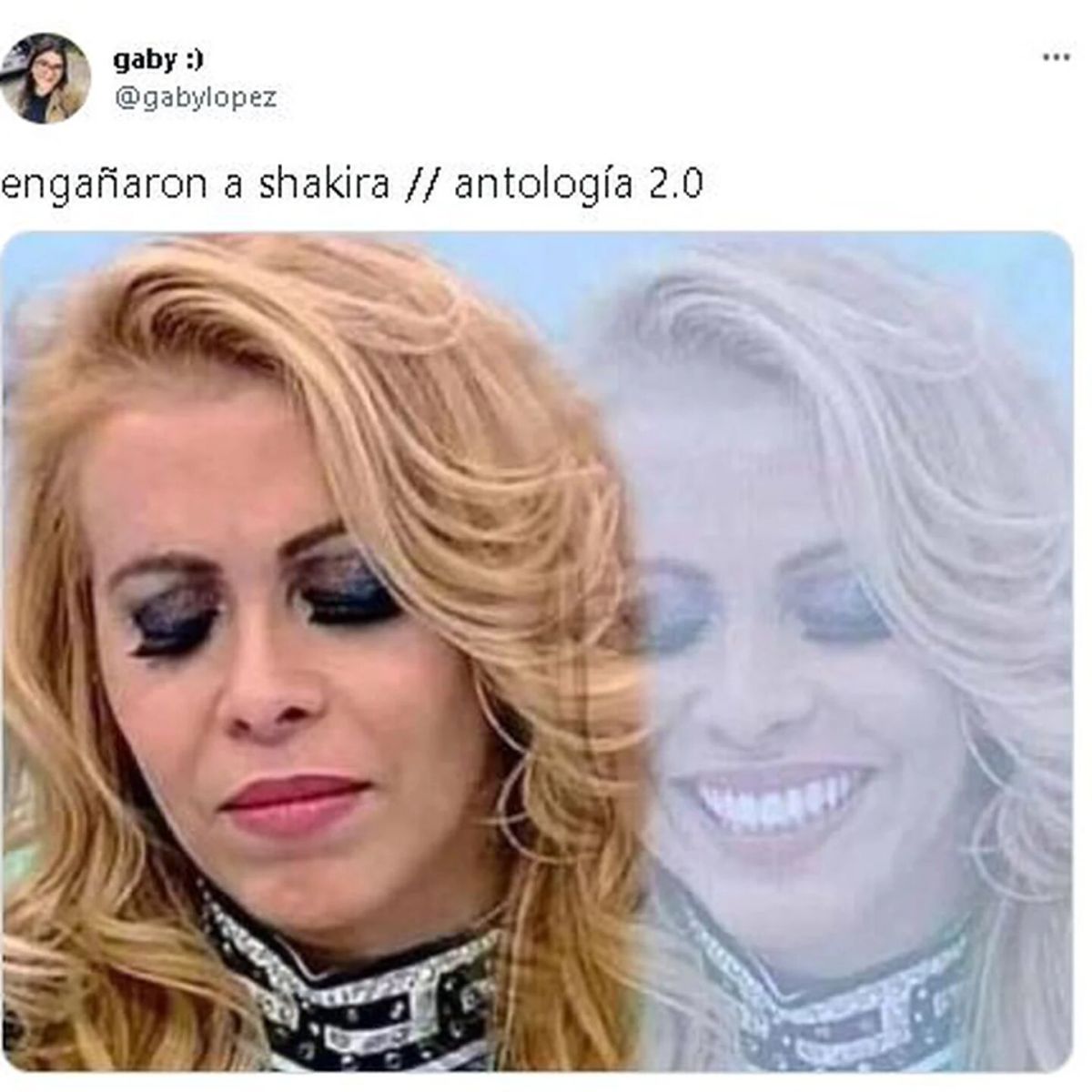 Shakira and Gerard Piqué have separated after 12 years of relationship, as announced in a joint statement, without talking in depth about the reason behind this decision. However, there are rumors that it was due to infidelity on the part of the footballer.

“We regret to confirm that we are parting ways. For the well-being of our children, who are our highest priority, we ask that you respect their privacy. Thanks for your understanding”, can be read in the information they shared through the EFE agency.

That caused many netizens to see the situation with humor and decided to create a series of memes based on the different rumors that exist regarding this separation, so we wanted to share some of the most interesting and funny:

Many of the memes show great affection and support for Shakira, however, other protagonists of these jokes are Hollywood actors Henry Cavill and Chris Evans, because they are related to the singer due to different interactions that have occurred between them.

Cavill, who plays Superman, had a viral moment when he was in the middle of an interview and was distracted when he saw Shakira. Evans, who plays Captain America, has also been part of the jokes, because he followed the singer on Instagram.

You may also be interested in:
–Gerard Piqué was the one who left Shakira says ‘El Gordo y la Flaca’
–Shakira and Gerard Piqué: Whoever discovered the separation broke the silence
–Shakira’s sister tells how the singer is after her breakup with Gerard Piqué