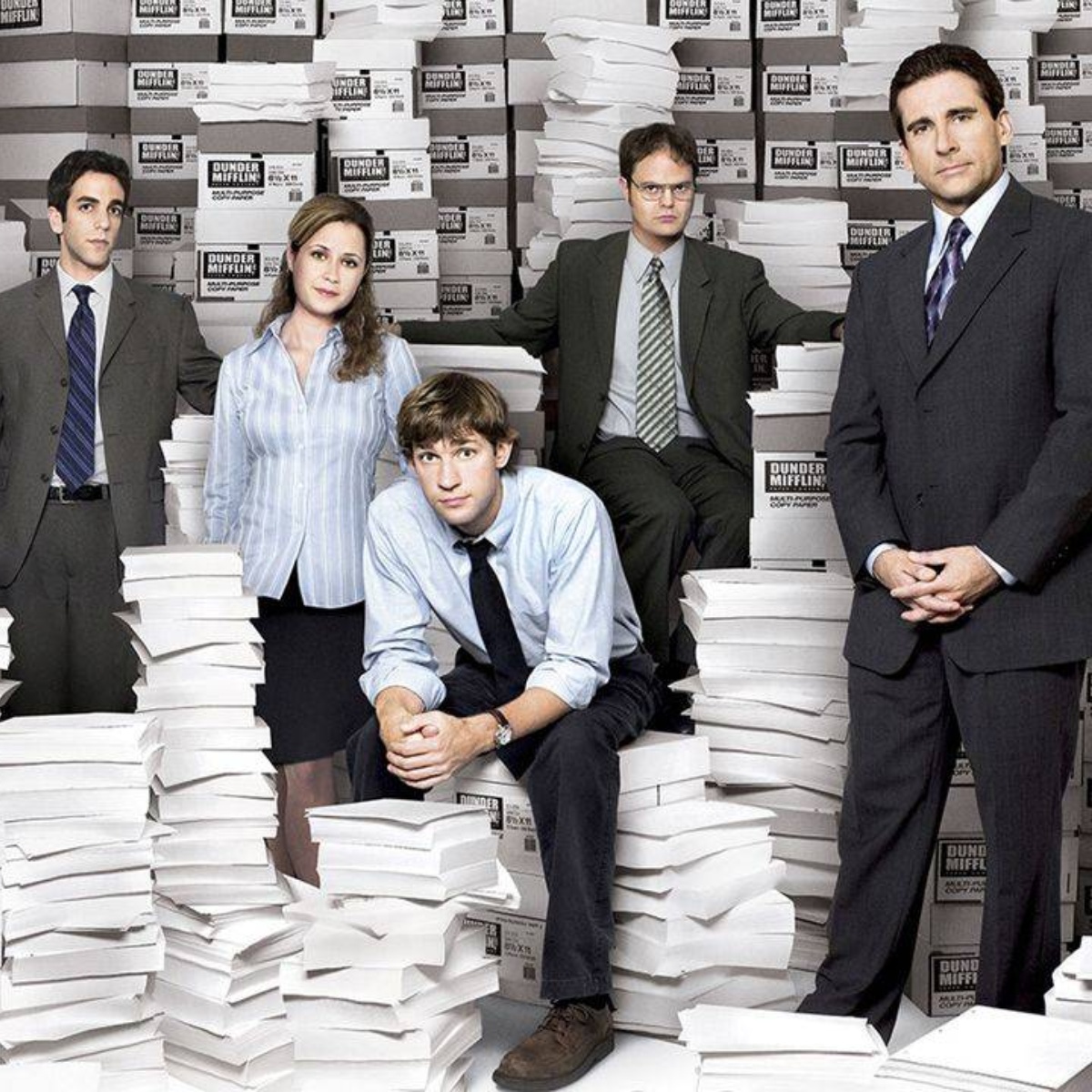 officeconsidered one of the most successful television series on NBC, it was about to have eleven seasonsbut the producers decided that it would only stay for nine installments, why did they decide not to extend the comedy series further?

the actresses Jenna Fisherwho gave life to Pam Beasly in fiction, and Angela Kinseyresponsible for impersonating Angela Martin, became great friends after working on the famous show, and now they have decided to publish a book together, where they are going to reveal details never before known about the series The Office that was starring Steve Carrell until its seventh season.

The medium Entertainment Weekly accessed this book called “The Office BFFs: Tales of The Office from Two Best Friends Who Were There”and in the writing the best behind-the-scenes stories are compiled, as well as unpublished photos.

Why weren’t more seasons of The Office made?

According to Fischer and Kinsey’s book, which will go on sale next May 17the program it was going to be extended for two more seasons after the ninth part. Something that had already been rumored for some time, since it was said that the producer of the series, greg danielshad held talks with NBC to make these new chapters.

However, the reason why they decided that no more episodes of the program would be made was because several of the main actors gradually began to leave the projectto embark on new job opportunities.

“A good part of the acting contracts had ended, the iconic characters would be gone, and the writers had taken new directions”, is revealed in the book. Actors who also worked as screenwriters, as is the case with mindy kalling in the skin of Kelly Kapoor or BJ Novak like Ryan Howard, they were no longer involved with the project.

The same thing happened with writers like Jen Celotta, Lee Eisenberg or Gene Stupnitsky. Thus, the decision to end in the ninth installment seemed obvious to the cast. “The idea of ​​losing people slowly felt bad and sad”Fisher explained. While Kinsey added: “Making excuses why people leave would ruin the world of The Office”.

Who replaced Steve Carell on The Office?

the character of michael scott, who for years played Steve Carrell ceased to be the protagonist after the departure of the actor; hence the show’s new star character was Jim Halpert, a role played by actor John Krasinski. All seasons of The Office are available on hbo max.