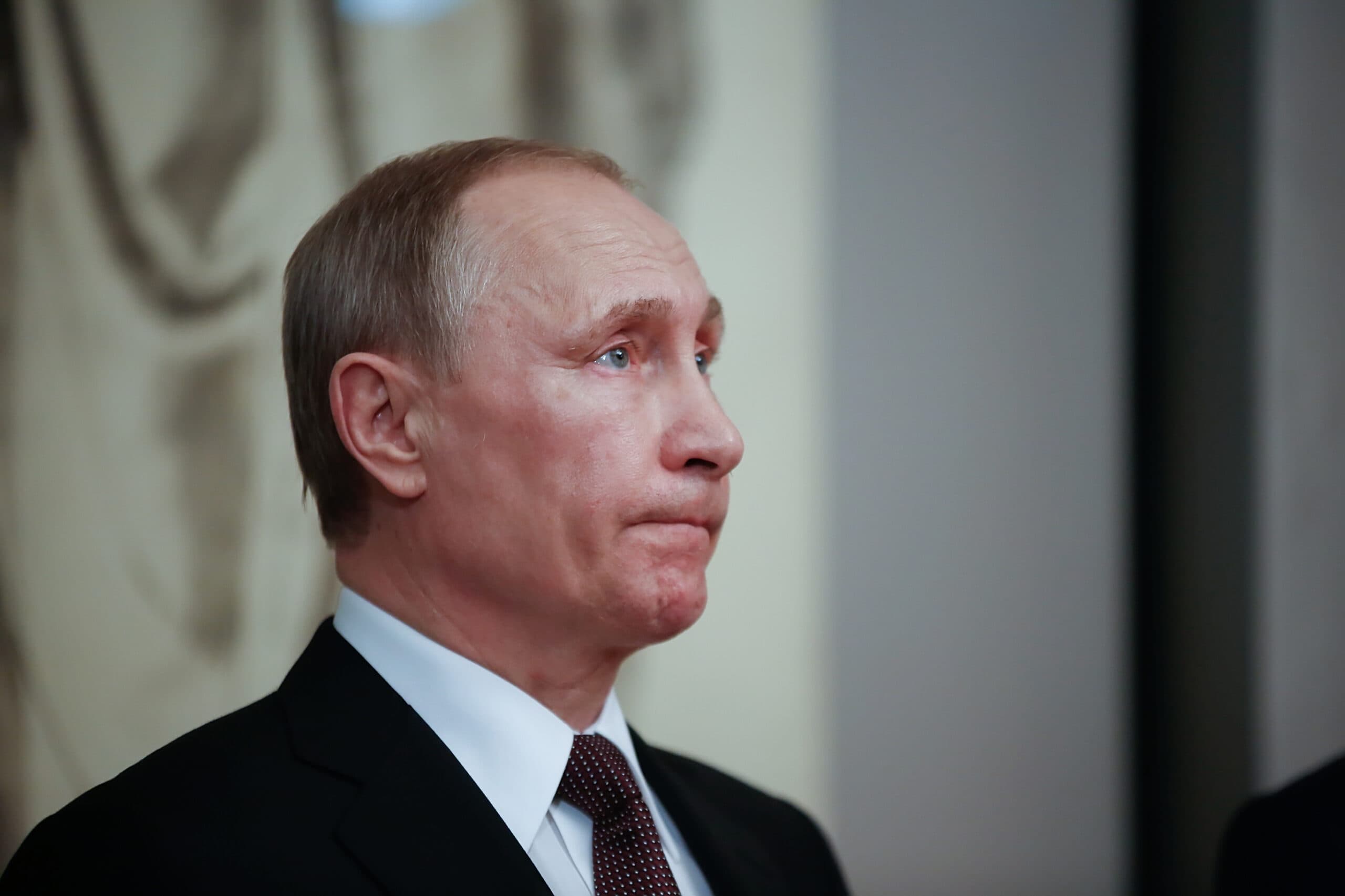 The shocking prophecy about Putin’s death

In a 2020 interview, Vlad Ross, a Ukrainian astrologer, spoke about the difficulties Ukraine will go through, but also about Presidents Vladimir Putin and Volodymyr Zelensky. At the time, the astrologer predicted that in the coming years his homeland would be going through a very difficult period, and his statements were aimed at the President of Ukraine.

Now, after Russia launched the invasion of Ukraine, it seems that Vlad Ross’s predictions have come true. So the international press is wondering if the Ukrainian astrologer was right about Putin’s fate. Here is what Vlad Ross said about the Russian president:

Some political scientists have started quoting me and saying that Putin celebrated his last birthday on October 7, 2021. Most likely, 2022 will be the last year of his life. Recently, I found out that she is in the last stage of cancer.

According to his predictions, Vladimir Putin will give up his spirit in his bunker this year. Vlad Ross also said that after the death of the Kremlin leader, there will be peace and “Russia will stop attacking everyone, and a very favorable agreement will be reached between Ukraine and Russia, including an economic agreement. Including oil, gas.”

What numerology indicates the year of Vladimir Putin’s birth

Numerologist Mihai Voropchievich spoke about Vladimir Putin, after making a numerological analysis of the Russian president. According to the numerologist, “The year of birth is under the influence of the number 1. What does it mean? It means leader, strong, leader, individualist. He was born to be a leader.”

“At one point, it goes to number 3, which requires discipline and communication. It’s a bit of an adventure, but with secret limits. It is also a period of knowledge, of deepening. The number 6 is a beneficial one from his code. He had to start a family. Get to know someone. A child came out of the adventure of knowledge, because we have a double of six”, Voropchievici also said on Antena 3.

The numerologist’s analysis also shows that for Putin, the year 2022 is under the influence of the number 4, which means destruction. However, “4 can be a double-edged sword,” and that would mean it could destroy, yes, and self-destruct, Voropchievich added.

The number 4 appears in the Kremlin leader’s chart, and the numerologist claims that it is a divisible number. Referring to the Russian president, the specialist said that “he is one, but there are three others who can sell him”. In his opinion, only betrayal can stop Vladimir Putin.

How Putin will end up, according to numerology

“Zero is the number in which man has simply fallen to the ground, he can do nothing. And next. In 2023 it falls on its incidence (no – Vladimir Putin). Even if this year is a big kite, in 2023 it is an end, because he has already prepared it himself in the number of death, in the number of conquests, of destruction. He does not create here, he actually destroys.”

“And it destroys, because 4 also represents the cardinal cross. His desire, God forbid, should be so, because this 7 makes it very secretive. It is the desire to expand, he wants to have conquests in the east, west, south and north”, said Mihai Voropchievici on Antena 3.

Therefore, the specialist states that the Russian leader will die a natural death . On the other hand, if the last digit was 5, 6 or 0 and continued with another ascending digit, “it was automatically going to heaven”.