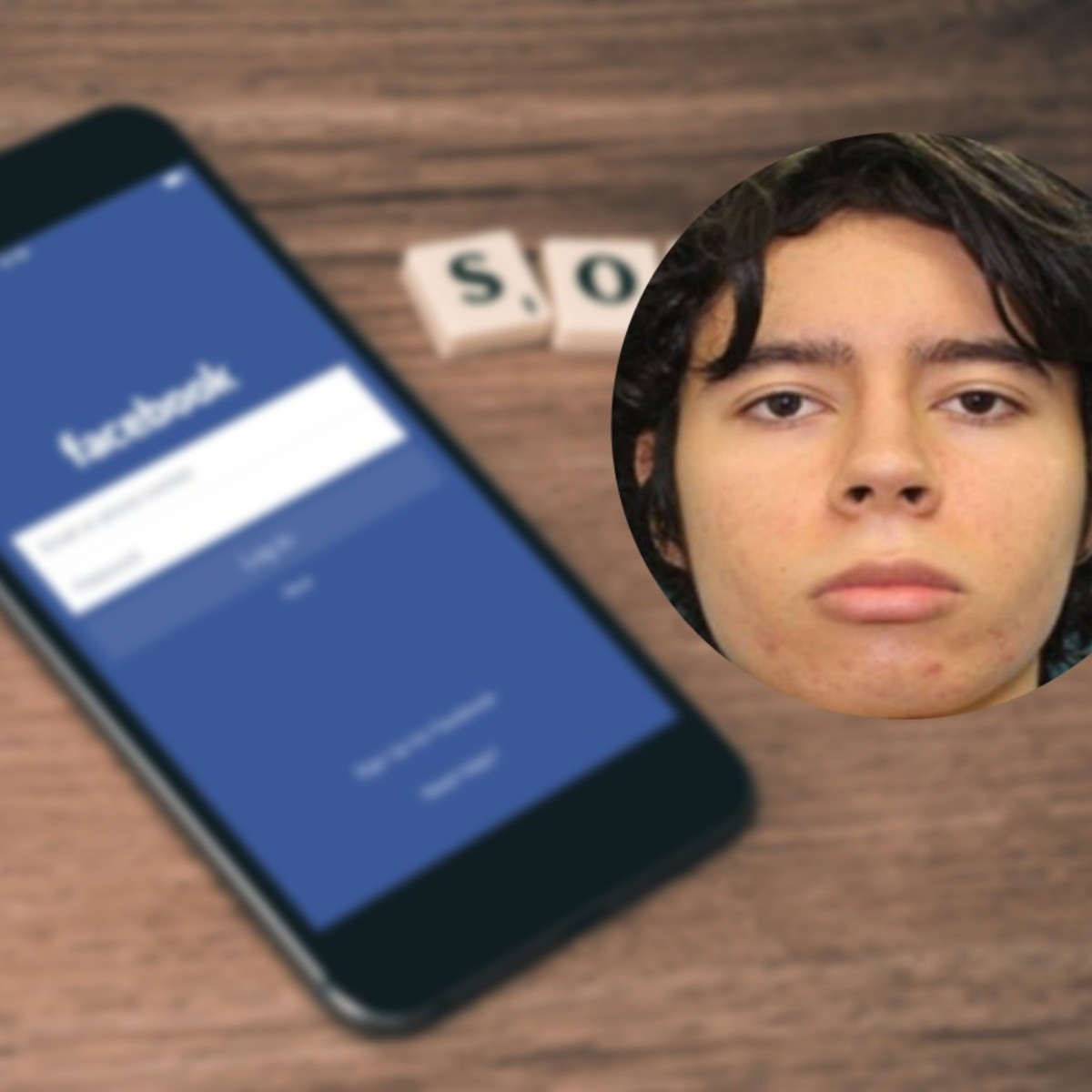 Texas.- Salvador Ramos threatened women online with abuse or kidnapping if they did not respond as he wanted, according to a report by The Washington Post.

According to the investigation, the young women who spoke to Ramos in the months before the massacre of 19 children and two teachers at an elementary school in Uvalde, Texas, never reported him because his threats were “too vague.”

The girls who spoke to Ramos met him on Yubo, an online chat app.

A teenager who spoke to the US newspaper said Ramos frequently made misogynistic comments to young women on the app and sent him a death threat during a panel.

“I saw him harass the girls and threaten them with sexual assault, including rape and kidnapping,” the teenager told The Post. “It wasn’t like one occurrence. It was frequent.”

He and his friends reported Ramos’ account to Yubo for bullying and other violations dozens of times. He never received a response and the account remained active.

Ramos’ hatred of women and his obsession with violence were made clear in messages viewed and in interviews conducted by The Post, but his identity was largely hidden.