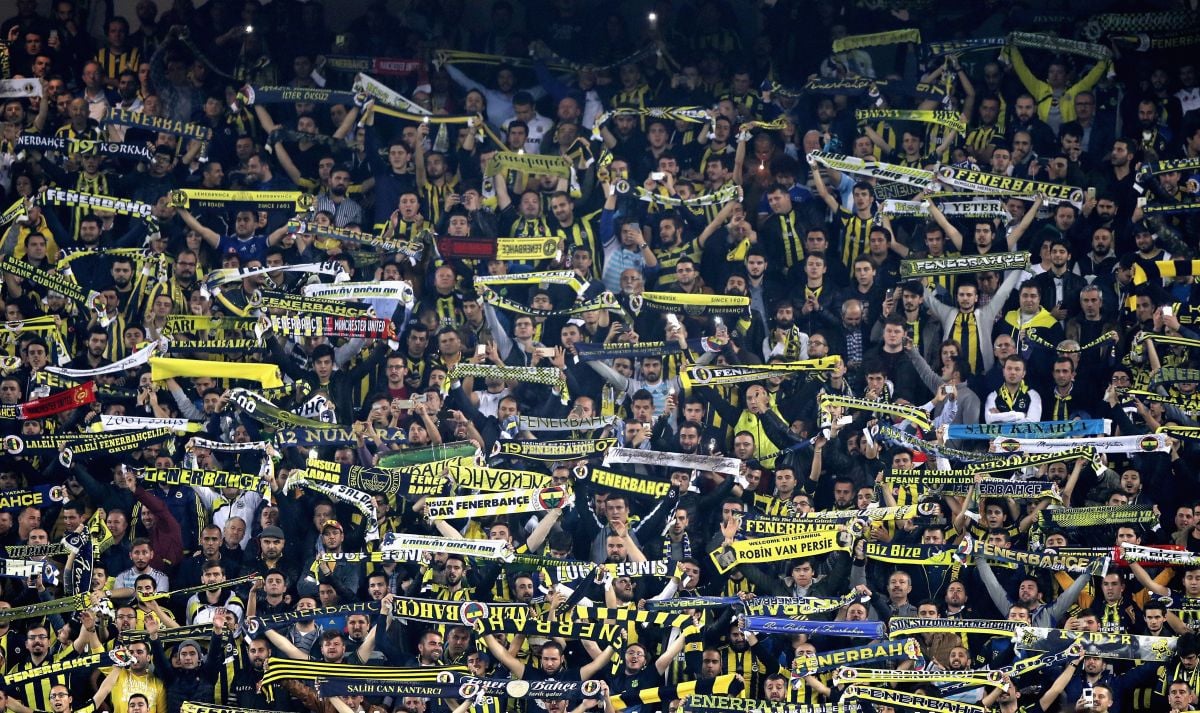 The cries of the name of the Russian leader, Vladimir Putinby the Turkish fans at Fenerbahçe’s Champions League match against Dinamo kyiv on Wednesday in Istanbul (1-2), provoked protests from the Ukrainian embassy in Ankara on Thursday.

“Football is a fair game. Yesterday, Dinamo kyiv was stronger. It makes me very sad to hear the words of support from the Fenerbahçe fans to the Russian murderer and aggressor who bombs our country,” Ukrainian Ambassador Vasyl Bodnar wrote on Twitter.

“Am very grateful for the support of the friendly Turkish people to Ukraineconsidering the attitude of the fans inappropriate, “concluded the diplomat.

The second leg of Fenerbahçe, currently runner-up in the Turkish Super League, against Dinamo kyiv in the second qualifying round of the Champions League, became tense in the 53rd minute when the referee sent off Turkish midfielder Ismael Yüksek for a double yellow card.

Four minutes later, Dynamo’s Vitaliy Buyalskiy he scored the first goal of the match and celebrated it in an “exaggerated” wayaccording to the Turkish press, which also brought him a yellow card.

In what seemed like a kind of revenge, part of the Turkish fans began to sing the name of Putin, who invaded Ukraine last March and keeps an important part of the country occupied.

“I ask you if you have counted how many faults they have committed against us. It was all in our plan, and we won. But we don’t have the fans; I did not expect these screams; a shameLucescu told the press, according to the Habertürk newspaper.

Fenerbahçe’s coach, the Portuguese Jorge Jesus, did not refer to the incident before the media.

However, on Thursday afternoon, Fenerbahçe issued a statement distancing itself from “a part of the fans who got hot for 20 seconds in a 120-minute match”, after the “exaggerated movements” of a Dinamo player to celebrate a goal.

In the note, the club recalls its invitation to the Ukrainian Shakhtar Donetsk last April for a friendly in favor of peace and rejects any responsibility for the gestures of the fans.

The statement was published after UEFA announced on Thursday the opening of a disciplinary investigation into the attitude of Fenerbahçe fans, according to Turkish media.

What was I thinking? Borussia Dortmund goalkeeper gave the ball to his rival and they scored a goal (video)