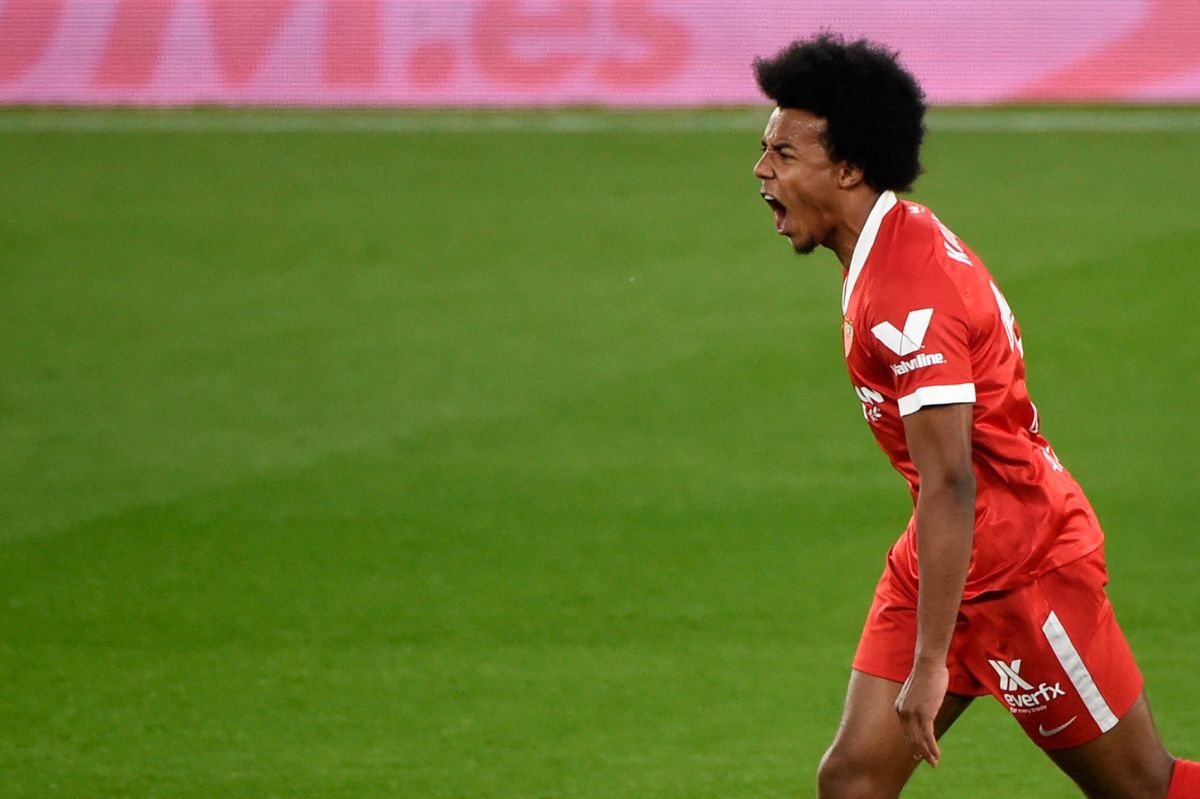 Sevilla and Barcelona have reached an agreement on Tuesday for the transfer of French defender Jules Koundé to the Catalan clubfor which the Sevilla team will receive a fixed fee of 50 million euros plus another 10 possible in variables, which makes it the most expensive transfer in its history.

The terms of the signing are completely closed by the three partiesalthough the official status could still take a few hours due to the time difference between Spain and the United States, where Barcelona is holding preseason, a circumstance that makes it difficult to exchange documents.

Koundé, who works alone in the concentration that the Sevilla squad celebrates in the Portuguese Algarve to definitively recover from the pubic operation he underwent in June, he will move to New York as soon as his transfer is signed to put himself under the orders of the culé coach, Xavi Hernández.

The 23-year-old Parisian player became the most expensive signing in the history of Sevilla in the summer of 2019who paid 23 million for him to Girondins de Bordeaux -who will receive a percentage of the capital gain-, and has played 133 official matches with the Sevilla shirt, including the Europa League final won against Inter in August 2020.

More money for Sevilla and waiting for new additions

The sale of Koundé, together with that of the Brazilian Diego Carlos to Aston Villa at the end of May, allows Sevilla to raise more than 90 million euros for his two centre-backs, money needed to strengthen his squad, since so far he has only signed Brazilian defender Marcos do Nascimento ‘Marcao’ from Turkish side Galatasaray.

. Change of plans: Jules Koundé decides to travel to Portugal with Sevilla while Chelsea and Barcelona dispute his signing
. Gerard Piqué could end up playing at Inter Miami to be close to his children
. Would a return to FC Barcelona be positive for Messi?