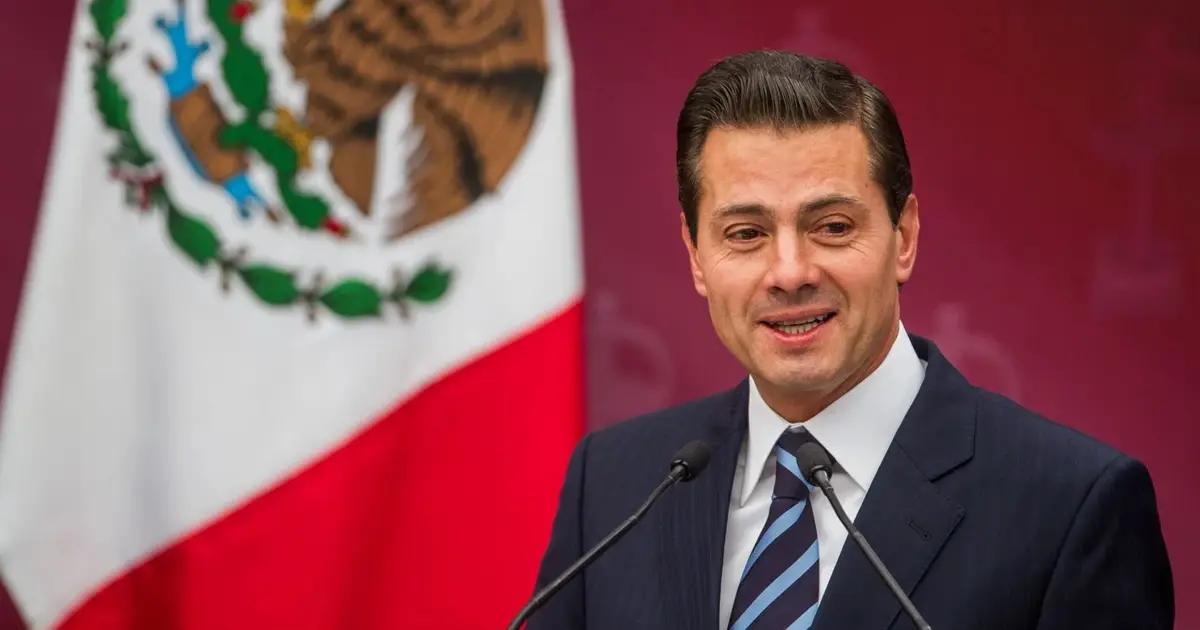 A sub-inspector of Spain’s National Police who was arrested on May 17 during a “historic operation” that dismantled a Sinaloa Cartel network testified that one of the leaders of the Sinaloa cell operating in the Iberian country had gone to dinner one night with former Mexican President Enrique Peña Nieto.

In another moment of his judicial declaration, dated June 2, agent Diego Arias García also stated that the criminal leader had “contacted the one who is going to be Mexico’s ambassador to Spain,” in an obvious reference to Quirino Ordaz Coppel.

The former president of the Institutional Revolutionary Party (PRI) has not expressed himself regarding the latest revelations linking him to the Sinaloa Cartel. Still, the report by Proceso magazine highlighted a striking fact that the alleged leader of the Sinaloa Cartel operating in that country and the former Mexican president live less than 10 minutes from each other.

Jose de Jesus Flores Ramo, alias “Pepe,” based on Arias Garcia’s testimony, was identified by Spanish authorities as a man dedicated to laundering money for the Sinaloa Cartel, often described as the most powerful drug organization in the Western Hemisphere.

The sub-inspector of the National Police also identified him as the man responsible for collaborating with the cartel in smuggling cocaine into Spain through a gateway at Adolfo Suarez Madrid-Barajas Airport.

The former Mexican president recently acquired a three-story property with a garden and a wine cellar located in the exclusive urban area of Valdelagua, some 40 kilometers from Madrid. According to Peña Nieto, the property is safe, discreet, and “not as luxurious as they say.”

José de Jesús Flores Ramo, for his part, told the court that his home, where a laboratory for processing and packaging cocaine was found, was in the Ciudalcampo urbanization in the Community of Madrid, located seven kilometers from Valdelagua, approximately 10 minutes by car.

This urbanization is characterized by strict security measures and being close to social centers and golf courses such as the RACE Club, where the president has been seen enjoying one of his passions on more than one occasion. And it is that in February 2020, hours before Emilio Lozoya was arrested in Malaga, Spain, Peña Nieto was seen playing golf at one of the most exclusive clubs in Spain: La Moraleja, in Madrid.

In August 2019, he was also seen at a golf course, one of his favorite pastimes, in the Marbella area, where he went with his partner Tania Ruiz Eichelmann.

In a recent interview for the Spanish newspaper El País, the former PRI president assured that the accusations against him regarding his alleged illicit enrichment are “absurd” and that he will answer for the legal origin of his wealth in Spain.

“It is absurd. I have not wanted to give a media response. Still, I am invariably attentive to answer about the legal origin of my patrimony”, he emphasized when questioned about the three investigation files opened against him by the Attorney General’s Office (FGR).

However, at the end of his six-year term, he assured that he would not leave Mexico, a country he said he loved “dearly,” Peña Nieto confessed that he would like to reside permanently in Spain and occasionally visit his native country.

“I am very grateful to this country for the treatment it has given me. I like my life here. I plan to live in Spain permanently and occasionally visit Mexico, my homeland and which I love dearly”.