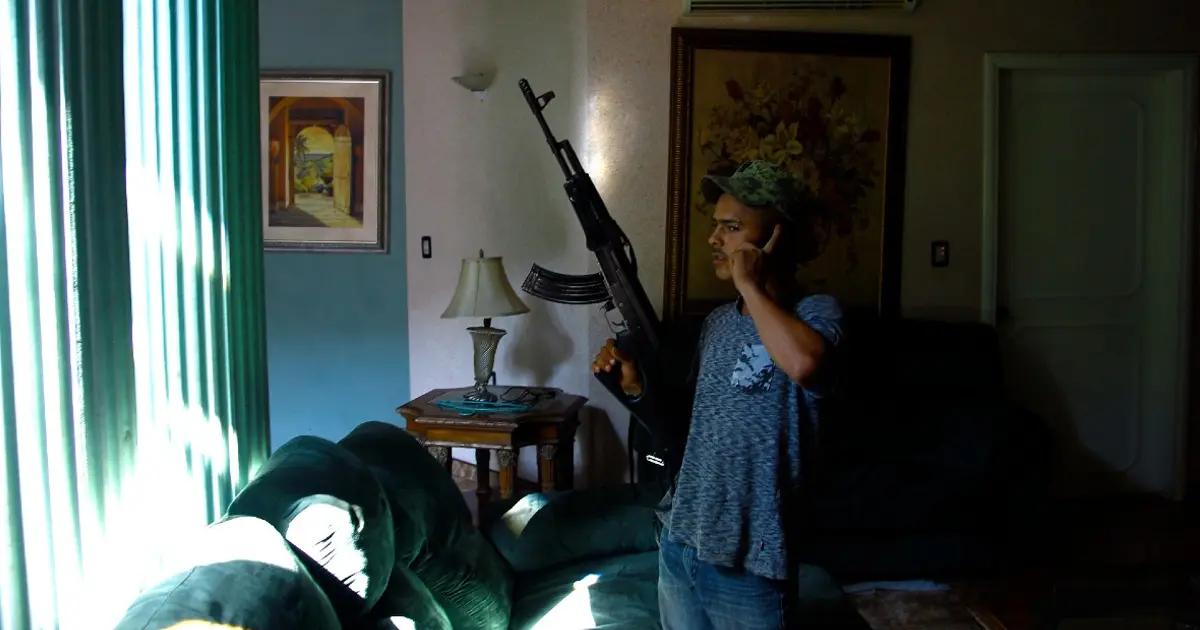 While authorities are equipping themselves with the best technologies to combat organized crime, criminals are doing the same and resorting to using mobile apps to recruit new members.

At least that is how the Sinaloa Cartel does it, according to one of the files from Mexico’s Defense Ministry that the Guacamaya group hacked.

According to the leaked documents, the criminal organization led by El Mayo Zambada and Chapo Guzman‘s sons has used this platform to augment its armed wing. However, it is not specified which application they use.

“I hereby inform you that an M.T. reported on the detection of an image circulating through the cell phone application in which, supposedly, the Sinaloa Cartel carries out the recruitment of people to work as hitmen, seeking to increase their criminal cells with military personnel” can be read in one of the leaked documents to which the newspaper Publimetro had access.

The report is dated from last June and was sent to various agencies related to the Army to prevent military members from generating links with organized crime.

This would not be the first time the Sinaloa Cartel has sought to innovate its methods to improve its criminal objectives. It was recently revealed that they were also recruiting chemistry professors to produce fentanyl.

In this way, they would no longer depend on these dangerous drug imports and create their own with the same quality.

The idea to start producing fentanyl in Mexico arose from the COVID-19 pandemic, as maritime shipments arriving in Mexico – including those containing fentanyl shipped from China – were temporarily suspended.

In October 2020, the Attorney General’s Office (FGR) dismantled a network of alleged fentanyl traffickers headed by Salvador C., a chemical engineer who graduated from the National Autonomous University of Mexico.