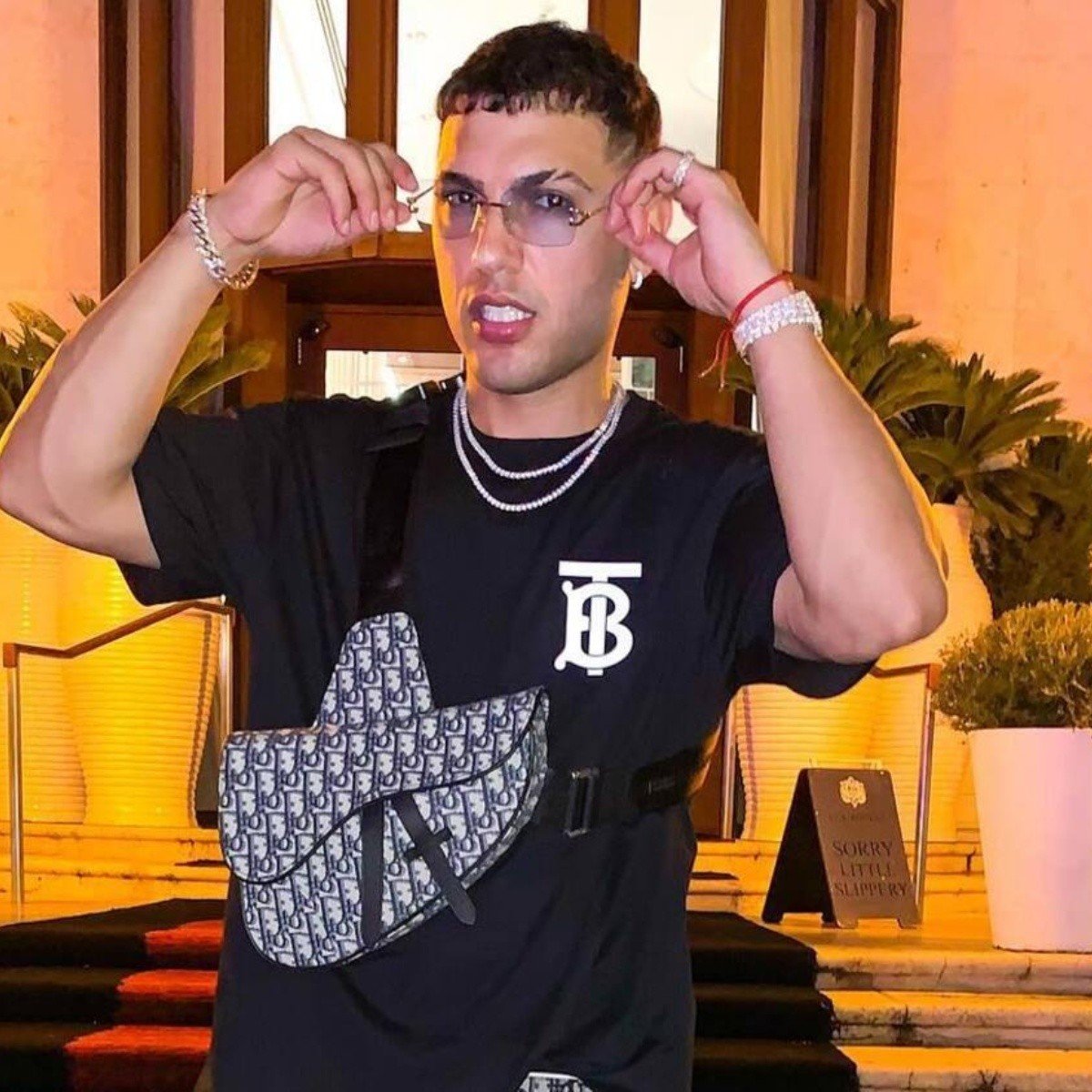 The urban genre is gaining more and more ground. It is one of the rhythms that has crossed borders and the number of singers that emerge to champion it is increasing, especially from Puerto Rico, the Dominican Republic, Colombia and Cuba. From this last country is Ányelo, an interpreter who is promoting his new musical theme, titled Mano en el piso.

The singer, who has already been in the urban genre for five years, spoke in a telephone interview for EL DEBATE and commented that this melody contains a lot of rhythm, including the famous “perreo”. But like every song, it has a story. He explained that it is about a girl who is looking for a place where they play music and can dance freely. She arrives at the right place and connects with a guy, who sees her and immediately asks her if she is looking for “twerking”, they both join in and without further ado the party begins.

The singer is one more who had to leave Cuba in search of a better future, and at the age of 11 he left the island to settle in Miami. Where do you currently have your recording studios?. He has managed to collaborate with other exponents of that genre. Among his duets are collaborations with Jawy Méndez and Brray, who also contributed their talent to the production that is currently being promoted.

Anyel Rubier Reyes, the artist’s real name, shared that during 2022 he will continue to make music, so much so that in February he plans to launch another production in collaboration with his colleague, the Cuban singer Obvi, and so on gradually. will release themes. Ányelo showed off his friendship with the lying corrido singer Natanael Cano, and although he has not yet teamed up with the Sonoran, he did not rule out that he will soon lend himself to make a song.

We have not had a chance to go into a studio and sit down to plan something together, but apart from music, we have a beautiful friendship. He added that he does not want to force the times. “I like things to flow, not because we’re friends we’re going to get ahead of ourselves,” the 26-year-old Cuban made clear.

Without being able to sing in Cuba

The singer regretted not being able to enter Havana to sing in his country, because artists outside of Cuba cannot appear for concerts, situation that saddens him due to the restrictions maintained by the Cuban governmentHowever, he is planning to come to Mexico soon, since he has contact with other singers of the urban genre, with whom he intends to make future collaborations.