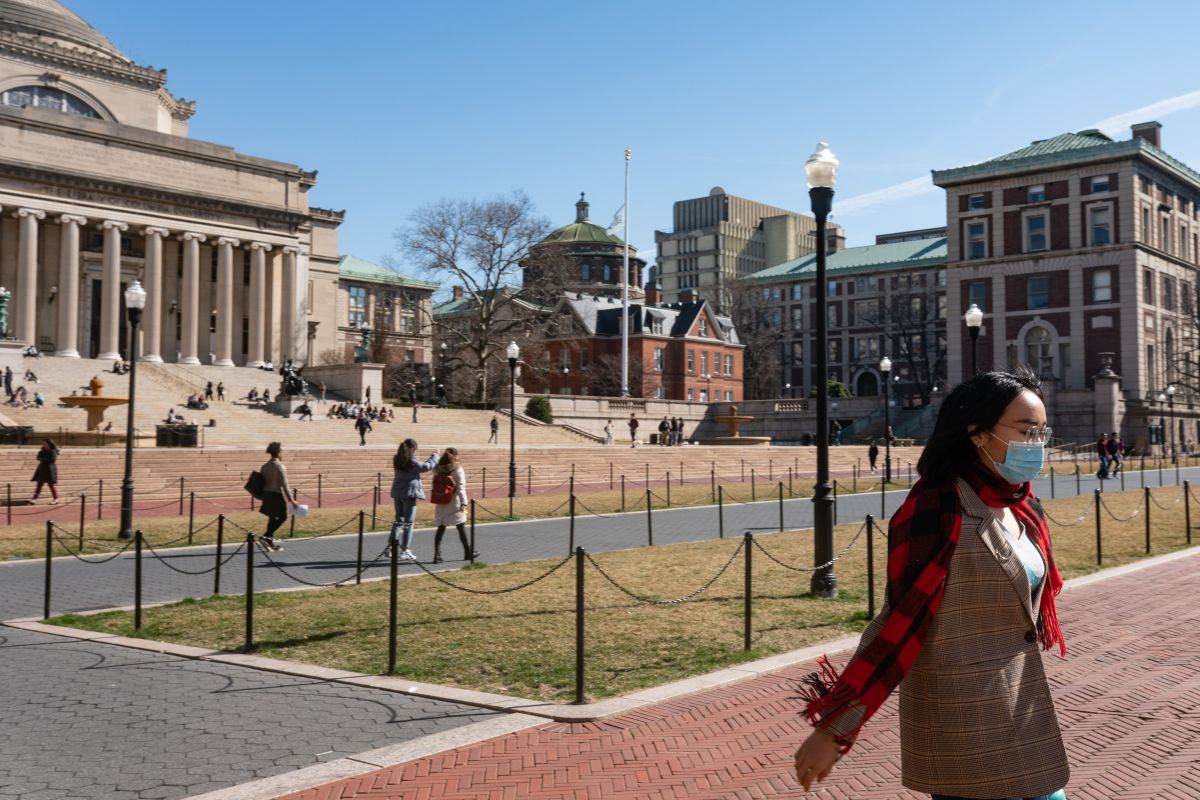 Engineers from Columbia University in New York developed the world’s smallest wireless chip, size of a dust mite, which in future could be injected into humans to monitor medical conditions.

A statement from the academic institution on May 12 on its website reports that the device may be introduced into the human body with a hypodermic needle.

“We wanted to see how far we could push the limits to build the smallest functional chip possible,” said study leader Ken Shepard.

New chip is only visible by microscope

The new chip, which is only visible through a microscope, occupies a total volume of less than 0.1 mm³. To test the effectiveness of the device, given its minimal size, the team used ultrasound to maintain wireless contact. The researchers made an ‘antenna’ that is installed directly on top of the chip and through which they feed it and communicate with it, in both cases using ultrasound.

Chip would be injected into the body with a hypodermic needle

The long-term intention of the researchers is the development of chips that can be injected into the body with a hypodermic needle, so that from inside the body it can communicate with the outside through ultrasound and provide data on the patient.

“This is a good example of ‘more than Moore technology’ — we introduced new materials in a standard complementary metal oxide semiconductor to provide a new function. In this case, we add piezoelectric materials directly to the integrated circuit to transduce acoustic energy to electrical energy ”, explained the scientist.

The study was published in early May in the journal Science Advances.

Chip was created with help from Taiwan

The electronic circuit was manufactured by the Taiwan Semiconductor Manufacturing Company with additional modifications from the Columbia Nano Initiative and the City University of New York Advanced Science Research Center (ASRC).

A chip as a system

“This is a new idea of ​​a ‘chip as a system’—It is a chip that by itself, with nothing else, is a fully functioning electronic system. This should be something revolutionary to develop ‘wireless’ medical devices such as miniature implants that can feel different things, to be used in clinical applications and, eventually, approved for use in humans ”, added the professor of electrical and biomedical engineering.