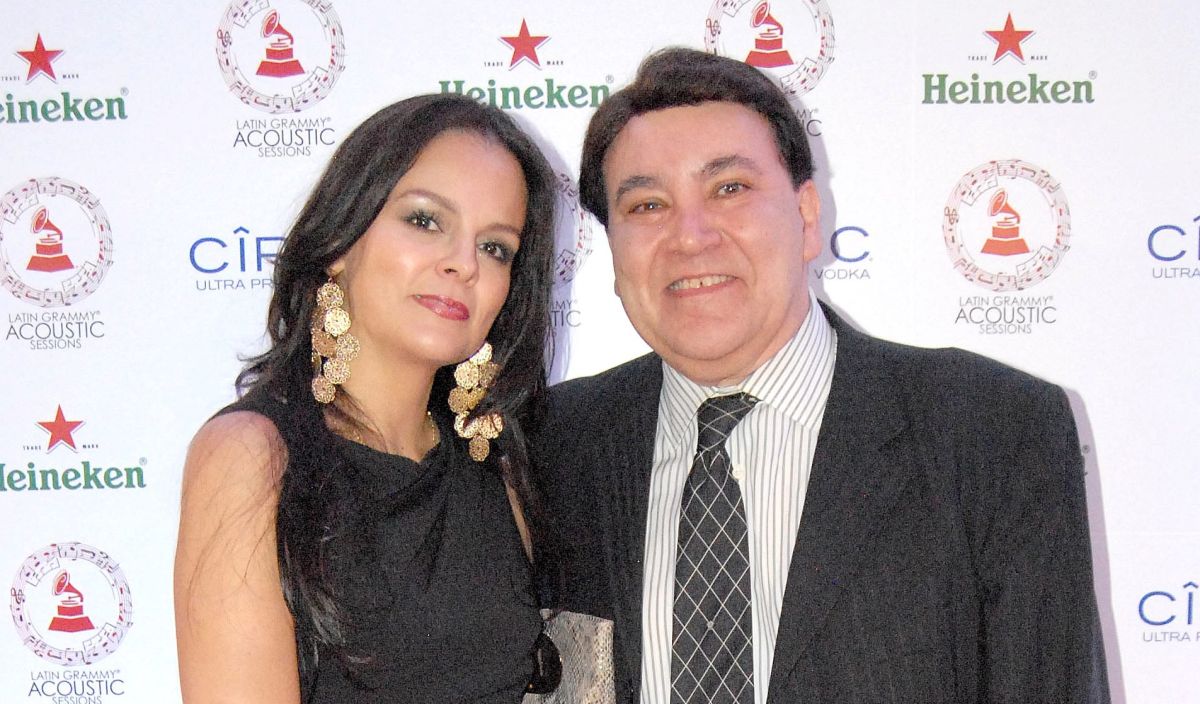 The ANDI National Association of Interpreters from Mexico, announced through social networks the death of the interpreter José Alfredo Jiménez Jr., son of the famous Mexican singer-songwriter who bears the same name, who would have lost the battle against cancer.

YOU MAY ALSO BE INTERESTED: The muse of the most beautiful songs by José Alfredo Jiménez has died

According to sources consulted by the magazine TVNotas, José Alfredo Fernández’s son would have lost his life victim of a complicated fight against cancer. He was 63 years old.

The famous entertainment magazine assured that the version has not been confirmed, but it is expected that in the next few hours the true causes of the sensitive death will be defined.

He finished his studies in Electronic Systems Engineering at New York University, and also worked as a maintenance engineer and in the International Music Department of RCA Víctor de México.

In addition to being an Electronic Systems Engineer, José Alfredo Jr, was a composer, some of his songs are: Wound on wound, The night you gave me the stars and I need a piece, co-authored with Juan Carlos El pato Medina; Fugitivo, written in collaboration with Reyli Barba, and I don’t deny it, co-authored with Mario Monge.

WHO WAS JOSÉ ALFREDO JIMÉNEZ?

Throughout his career, the son of the performer of songs like “Camino de Guanajuato”, “In the last drink” and “I released the rein” He also did important work as a composer, as his lyrics were a real success.

Famous people of the stature of Pedro Fernández, Tania Libertad, Lupillo Rivera, El Recodo, Julio Preciado, José José and Juan Gabriel were among those in charge of interpreting some of his lyrics, so his death leaves a gap that is practically impossible to fill.