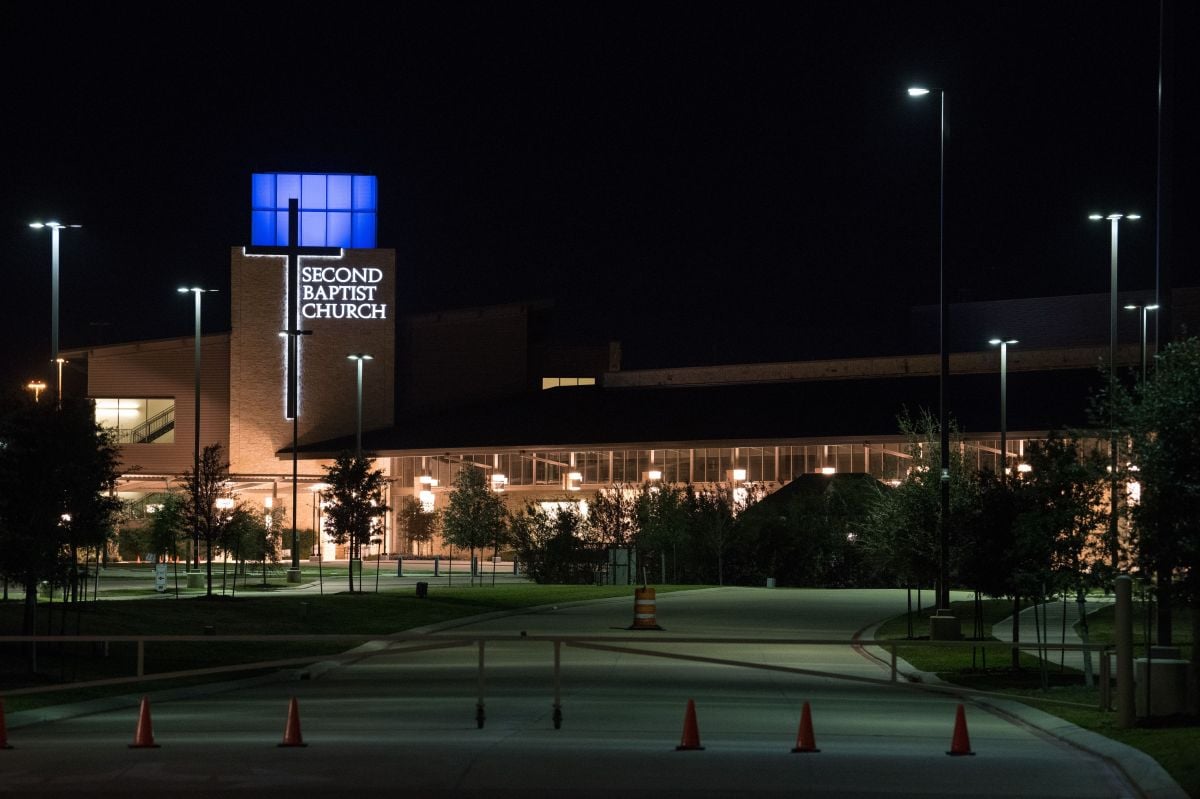 The Southern Baptist Convention that meets in Anaheim. California voted overwhelmingly Tuesday to create a way to credibly track pastors and other church workers accused of sexual abuse and launch a new task force to handle sexual abuse allegations in the future, according to The Associated Press.

A Christian denomination is a distinct religious body within Christianity comprising all church congregations of the same type, identifiable by such traits as a name, peculiar history, organization, leadership, theological doctrine, style of worship, and sometimes a founder.

Thousands of Southern Baptists are in Anaheim for their big national gathering.

The vote did not meet what some survivors of sexual abuse were looking for in Southern Baptist churches, such as a compensation fund for victims and a stronger, more independent commission to monitor their churches’ handling of sexual abuse. And it was also met with opposition from some who claimed the crisis was overblown and interfered with the independence of Baptist churches.

But North Carolina Pastor Bruce Frank, who led the task force that produced the report and recommended the reforms, made an emotional plea to church representatives to accept them when they gathered here at the start of their annual meeting of two days. He called these steps the “minimum bare minimum,” according to Christianity Today.

“It will take a few years to change the culture and the direction,” Frank said. “But without action to act differently, there is no regret.”

The report, which focused on how the denomination’s Executive Committee handled sexual abuse cases, also revealed that had kept a secret list of clergymen and other church workers accused of abuseeven after long claiming that it could not do so without violating the autonomy of the congregations.

The committee later apologized and published the list, with hundreds of accused clergymen and workers.

Frank also reiterated the need for a sex offender database, which he said has been discussed by the SBC for more than a decade, because a database is crucial to ensuring that abusers don’t go from church to church, hurting the most vulnerable people.

– The Light of the World | “I was raped and abused, day after day, year after year”: the frustration of the victims in the hearing in which the leader of the church Naasón Joaquín García was sentenced
– “He immobilized her on the sofa, climbed on her and lifted her shirt”: the sexual abuse scandal in the Baptist Church in the USA.
– Southern Baptist Convention releases list of suspected sex offenders for churches to protect vulnerable people