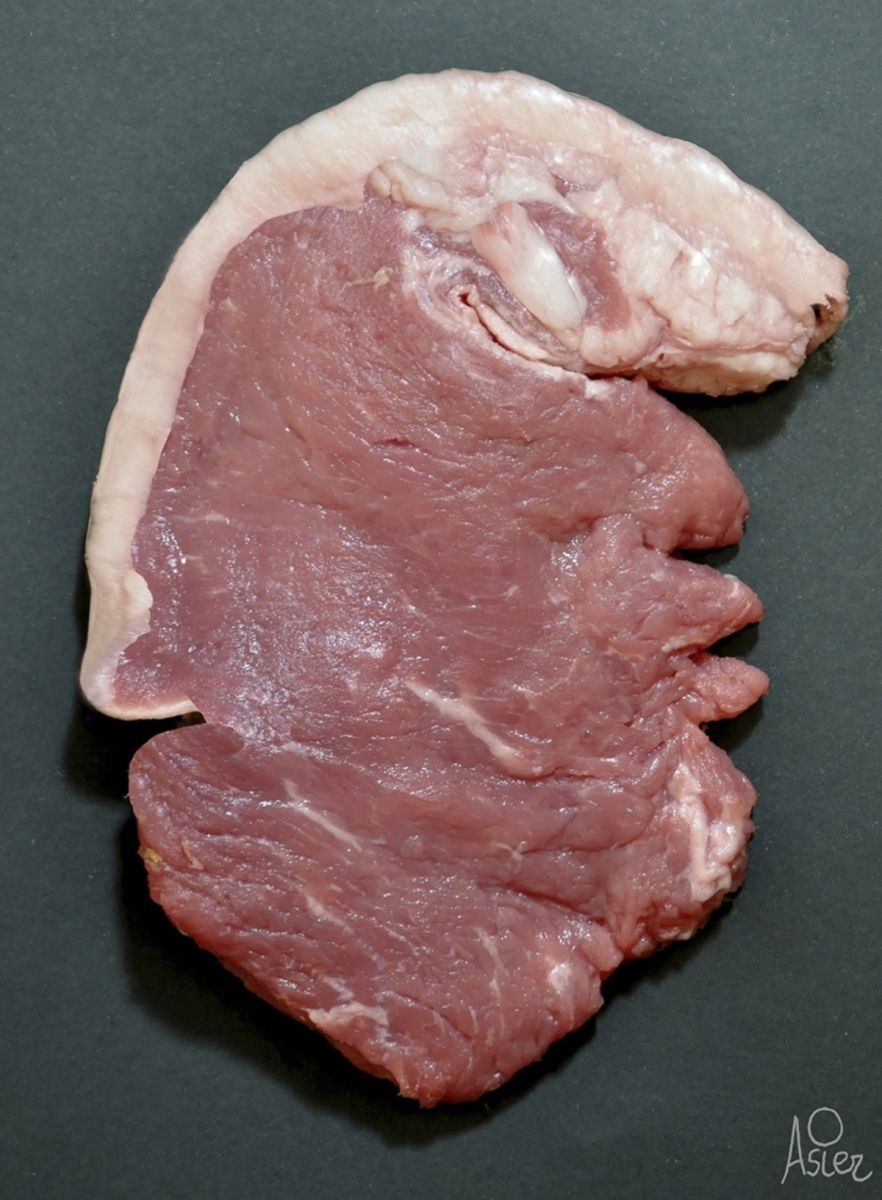 BILBAO, Spain – The Basque cartoonist Asier Sanz has won the First Prize in Personal Caricature in the Sixth edition of the World Humor Awards, which is awarded in Parma (Italy), for a collage-caricature of Donald Trump made with a beef chop.

In this international contest, organized by the Lepidus Cultural Association, in the Italian city of Salsomaggiore, in the province of Parma, graphic comedians from all over the world participate by invitation, and in this edition 250 artists from 75 countries have presented their works.

About his award-winning work, Sanz has explained that he imagined that Trump could be made with a meat chop and he spent six months touring butchers and supermarkets until he finally found a cutlet that was more or less the right shape, in which he cut out its profile with a knife.

“It is the collage that I have taken the longest to create. For me it has been like a psychomagic act ”, he pointed out.

It is not the first time that former President Donald Trump has been a source of inspiration for Asier Sanz, who has caricatured him on several previous occasions.

In 2017, Sanz won the Luigi Mari Prize at the 29th International Biennial of Humor in Art, in Tolentino (Italy), with a collage by Kim Jong-un, and in that same contest he won the Audience Prize with his caricature-collage “Trump Fast Food”.

A year later, a Trump collage made with mortadella, a banana, chorizo ​​and cardboard, which was published in Tapas magazine, went viral on social media and was later on the cover of the book “Fake Views? The Donald Trump Book covers ”, by British writer Ben Arogundade.