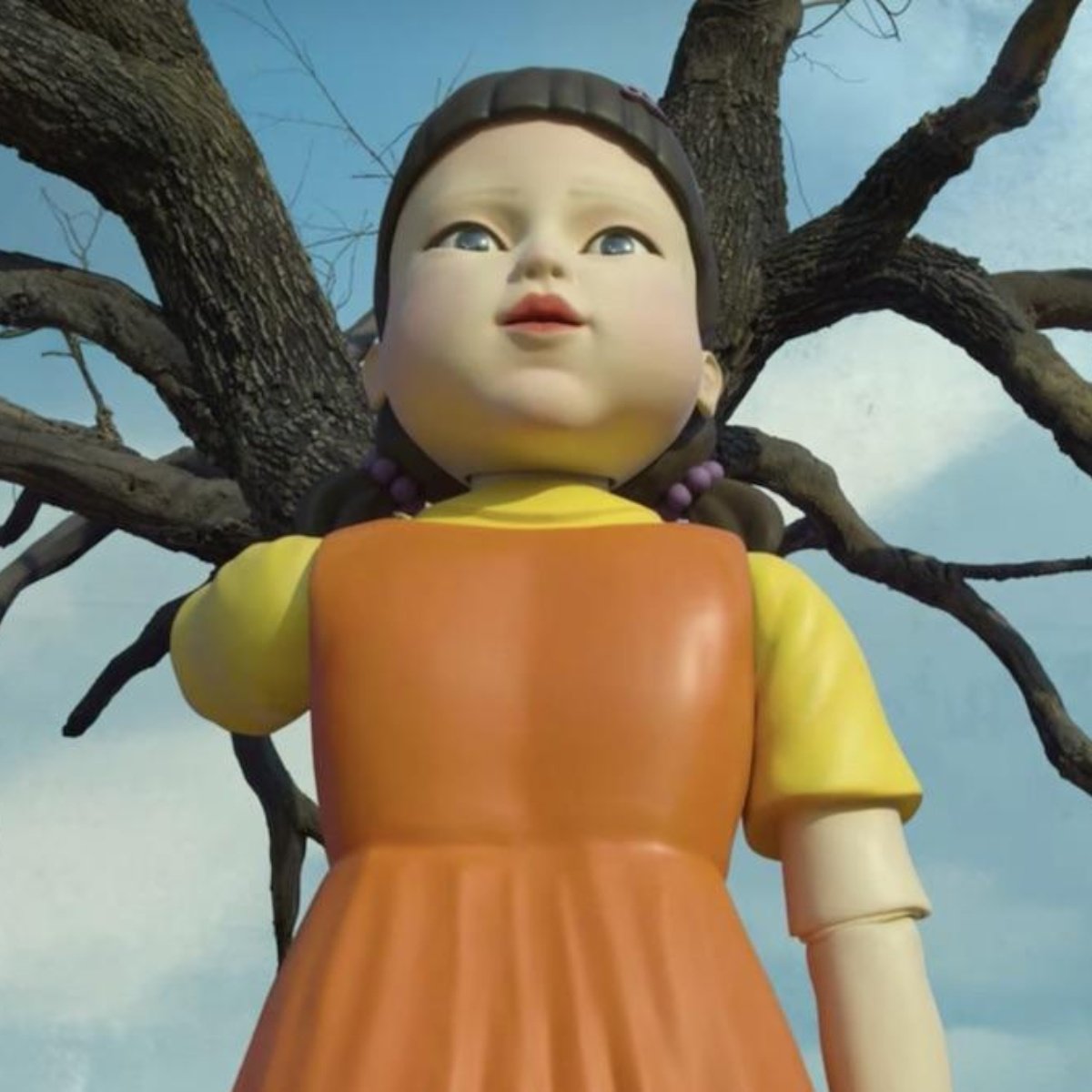 Through a statement and by publishing the official poster, Netflix confirmed ”The squid game 2” thus generating hundreds of reactions on social networks. They have also offered us a small preview of the sequel.

On AmericanPost.News, we have previously announced that “The Squid Game” broke records on Netflix, as the most watched series, with its first season.

Given its great success, series creator Hwang Dong-Hyuk thanked the support he has received during the production of the series, and showed his satisfaction in regards to the audience.

Creator Hwang Dong-Hyuk confirmed the return of some characters, such as Gi-hun and the leader, as well as the man who selected players by playing Ddkaji.

Could be interesting: The creator of the Korean series ‘The Squid Game’ is preparing a “more violent and disturbing” project

However, what stole the attention of the fans is that the second season of “The Squid Game” will show Cheol-Su, the boyfriend of the killer doll that went viral in the first season.

Given the overwhelming success of the first part, fans expected the launch of the sequel on the Netflix platform, although it was not until now that the official announcement was made.

When does season 2 of The Squid Game come out?

Although the release date for “The Squid Game 2” has not been officially confirmed, it is expected to be released in late 2023 or early 2024.

The creator admitted that he never thought of a second season, since the project was thought of in a single installment, however, given the success, he considered continuing the story.

“The Squid Game” has become one of the most successful series of Netflix and the second installment already generates a lot of expectation.