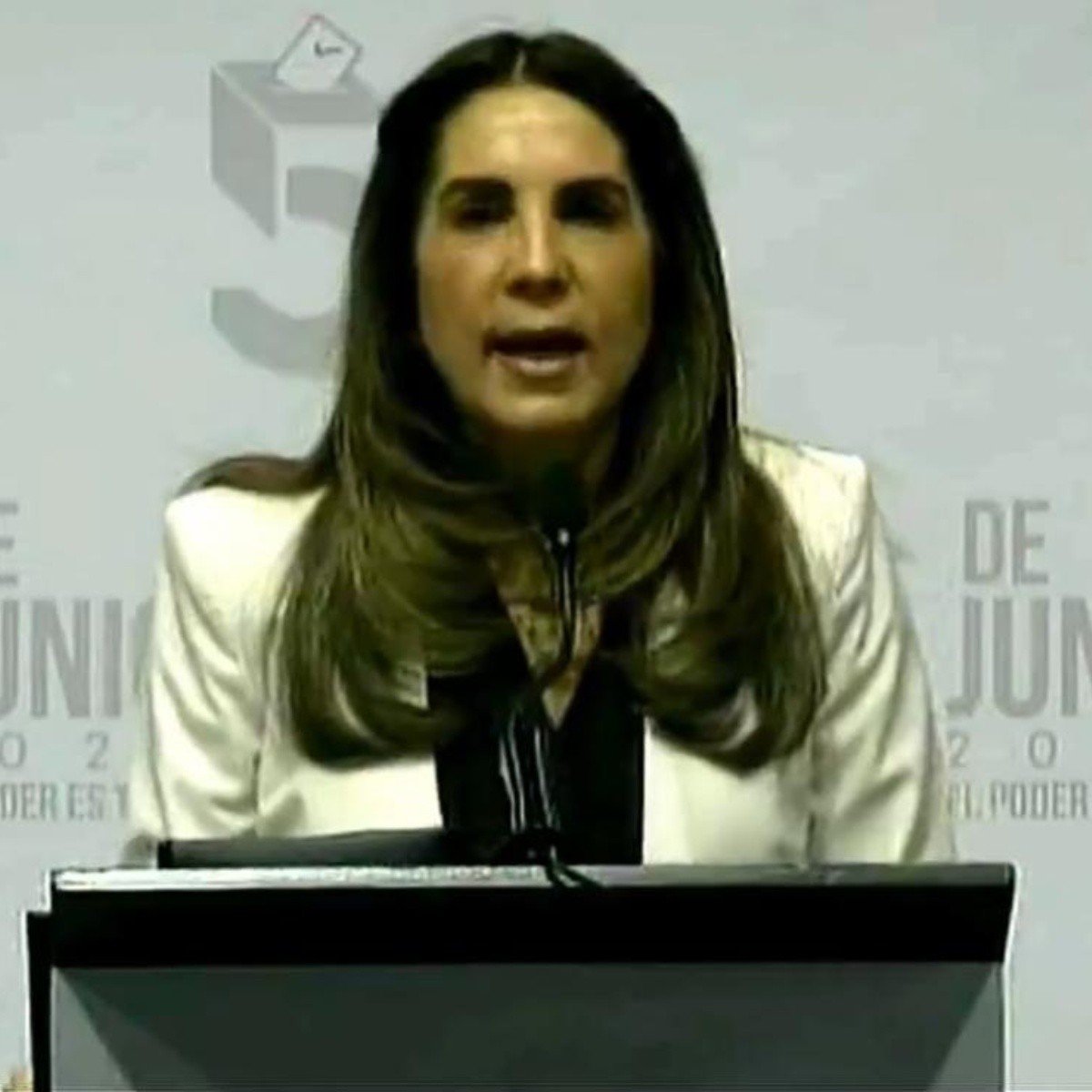 Durango.- Patricia Flores Elizondo, Citizen Movement candidate for governor of Durango, in her participation during the second candidate debate of the Electoral and Citizen Participation Institute (IEPC), stressed that the entity is in one of the stages with the highest levels of inflation and price increases for the basic basket and, in addition to corruption, the main reason for the stagnation of the state is the lack of vision and long-term commitment.

It may interest you: Citizen Movement announces the candidates for governors for the elections

Because of this, Flores Elizondo puts his proposals on the table, among which are end corruption, achieve transparent finances and work in the regions with the sectors in the Durango 2040 plan which has been prepared by them, with which they assured that they will carry out an aggressive public policy to promote and attract investment as well as regional development programs.

“We will make the region of La Laguna a true pole of economic development, we will promote medical, regional, experience tourism, we will make the theme park of the old west a reality, high-level tourism, adventure, religious tourism today abandoned and we will return to being the land of cinema,” he said.

Also, in his message he stated that for 100 years, Durango hasn’t really had an alternationfor which he called on citizens to reflect on the causes that have caused the lack of opportunities and little development.

Referring to the deterioration of the entity, he said that no one is going to have a magic wand to stop it, which is why work will have to be done to lay the foundations, generate and attract investments, as well as quality education aligned to the needs and attract new companies with new projects.