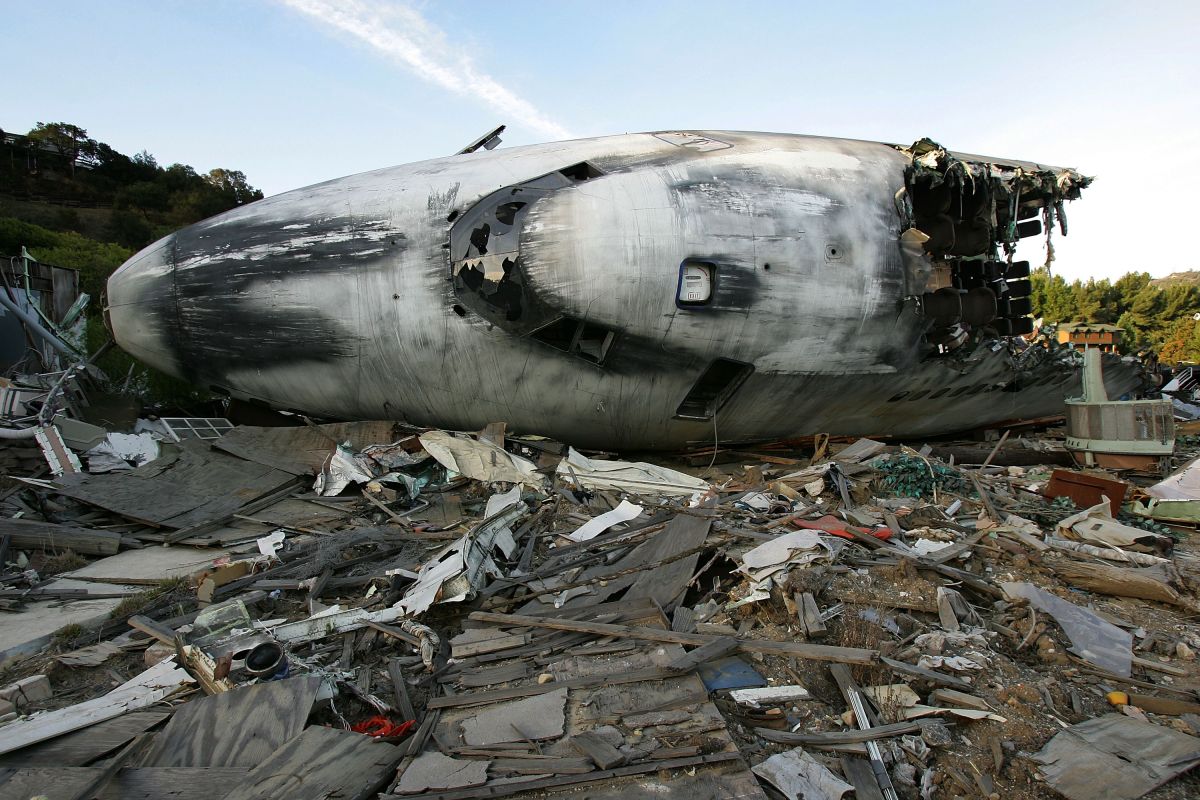 As the summer of 1972 approached, the airline industry faced serious problems. The pilots threatened to attack any day due to lack of security.

Hijackings were becoming more common and pilots felt particularly vulnerable.as they were most often the most affected by the violence.

However, on June 18 at Heathrow Airport, outside London, everything seemed to be running smoothly.

The morning flight from BEA to Brussels was full and the weather conditions were perfect. The Trident 1 aircraft took off without incident, but just after its wheels retracted, it began to fall from the sky.

The aircraft broke apart on impact and an intense fireball erupted from the aircraft’s fuel supply, scattering the fuselage and passengers.

Only two of the 118 passengers, including 112 passengers and 6 crew members on board, were rescued alive from the wreckage; both died a few hours later.

Pilot error triggered the greatest British tragedy until Pan Am Flight 103 in 1988. The plane had just missed touching the ground when after three minutes of flight it crashed near the town of Staines, endangering more lives as it crossed a busy road.

The investigation resulted to the main cause, the captain of the aircraft, for not maintaining speed and setting high lift devices incorrectly; the wings lost lift, weight gained, and the aircraft stalled.