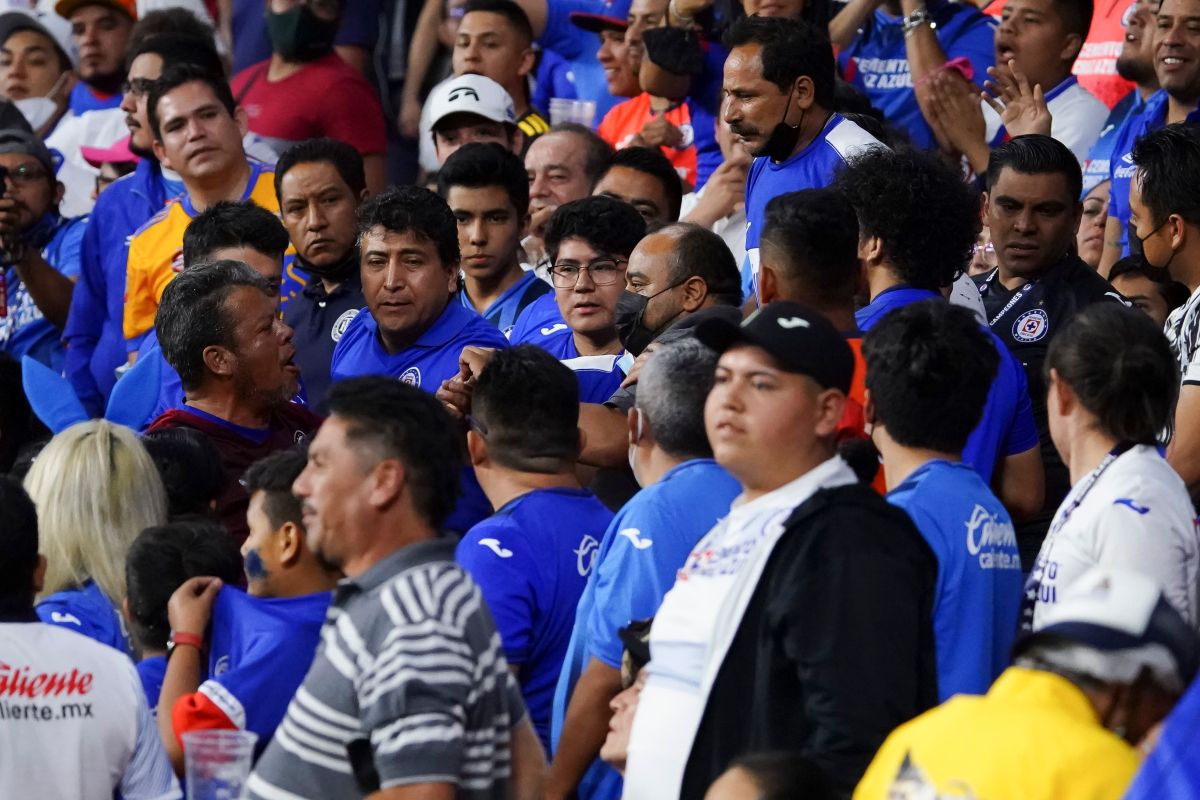 With the arrival of Jaime Ordiales at Cruz Azul last February important changes in the structure of the club were expected, beginning with the departure of champion trainer Juan Reynoso. Finally, the dismissal of the coach was not with the competition already started, but at the end of Clausura 2022, but the sports president was up to great modifications in La Noria.

Once the coach who carried the Guardianes 2021 trophy was fired, the next thing was to sign a technical director who coincided with the Ordiales philosophy and the one finally chosen was the Uruguayan Diego Aguire. But that was not the only change thought by the board of ‘The Machine’.

several weeks ago the change of the shield was announced. Cruz Azul is used to changing its emblem, since since its foundation in 1927 it has had up to nine shields. The last design dates from 1998, which has undergone modifications by the stars of the titles achievedthe last addition was in 2021 with the ninth.

On Monday, June 20, through their social networks, they published a series of images of the different shields since the beginning of the cooperative; began at dawn and ended at night: the stars disappeared and Now it will be renamed Deportivo to Club de Fútbol Cruz Azul..

But the reaction of the faithful fans of Cruz Azul has not been as expected. In the shield’s own publications on Instagram they have complained about the disappearance of the stars (titles) of the shield and demand explanations for such a radical change that included the modification of the name of the institution.

“It costs us an egg to get the ninth on the shield, we dreamed (several) years about what it would look like, we thought it impossible and when it finally arrives, they remove it,” criticized the user identified as @julio.cesar.of19.

A young fan like @fragoso also commented: “I waited my whole life (literally) to see that ninth on the shield and now they take it away from me.”

And since ‘La Maquina’ also has female power among its fans, @naiietorres assured that the new shield “without stars is not pretty”.

Among the few comments in favor is that of @ soyandres90 who commented that “big teams don’t show off their stars.”