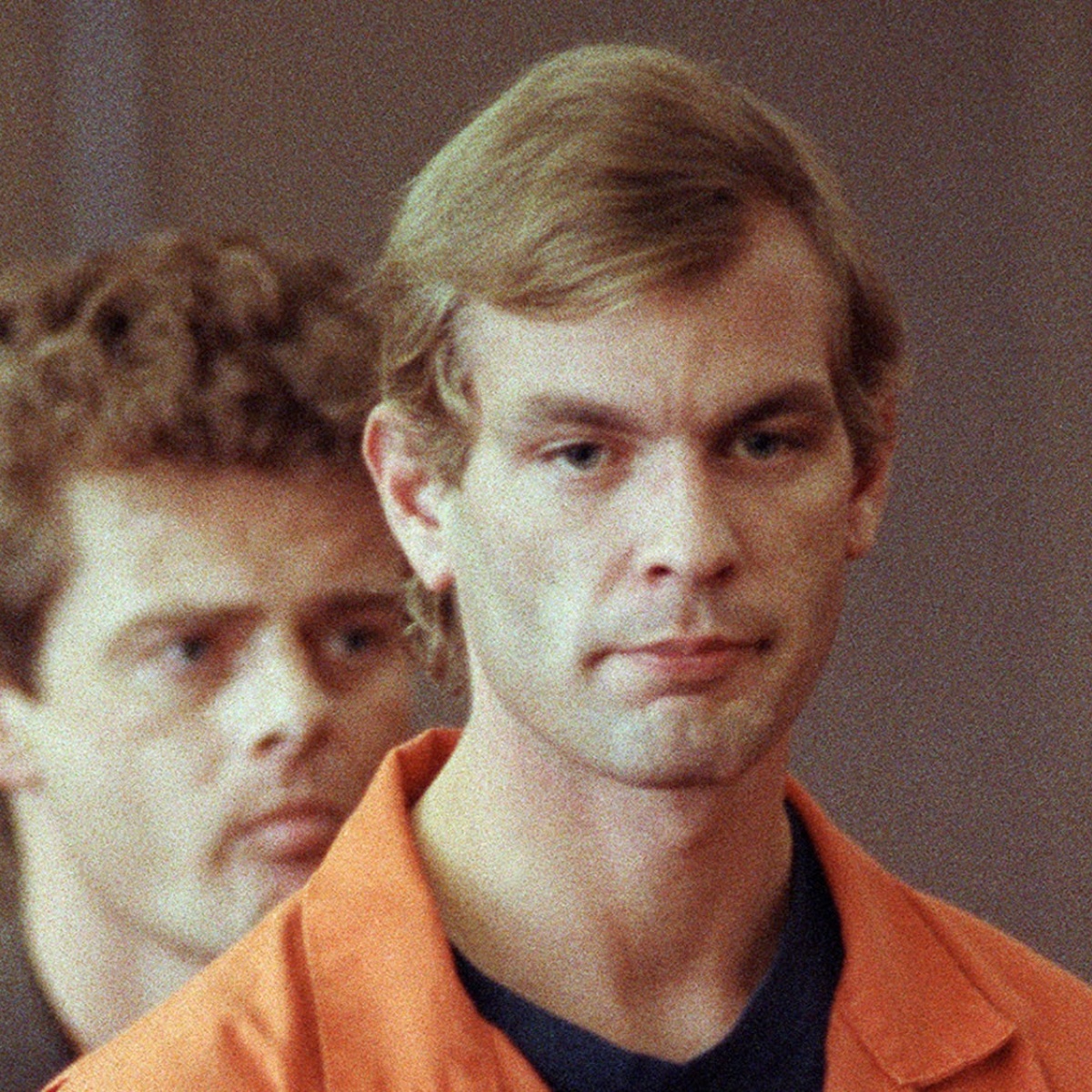 We are not the most experts on the subject, but we want to tell you a little about the jeffrey dahmer storya murderer who caused terror in USA in his seventies and nineties for murdering men and boys.

Childhood? “There was nothing,” he replied to agent Robert Ressler (there is a character based on him in the Mindhunter series), according to ABC History. However, according to the investigations of the authorities, he had a quiet childhood, full of affection from his parents, compared to other serial killers who suffered physical and mental abuse during this stage of his life. .

“That is why his case is totally strange, because he became a murderer when, until well into his adolescence, he did not have any family problems,” explained Chris Campos to ABC, a journalist specializing in these cases.

So how did Jeffrey Dahmer become a murderer?

Gregorio Doval, in the book “The great murderers of history”, points out that Jeffrey Dahmer, at the age of 10, began to torture small animals that he hunted in a forest that was near his house, and then he gathered and cleaned his bones.

In addition, according to Chris Campos, he still collected dead animals that he found on the road. It would be in adolescence that these behaviors would increase in him.

Something that Dahmer confirmed, as he assured that he loved doing this kind of thing when he was between 15 and 16 years old. But he mentioned that his fascination increased when, in a biology class, they made him open a piglet.

Although the moment that always counted was when he picked up the body of a dog to remove the meat and rebuild its skeleton: “But I didn’t get to do it. I don’t know how I got into this; it’s kind of a weird hobby,” he told Agent Ressler.

What other things influenced?

Likewise, journalists and researchers indicate that during these years Dahmer discovered that he was attracted to men, just at a time when homosexuality was not well seen in the United States, so he tried to repress his emotions.

The worrying thing is that he began to mix his desire to kill with sexual fantasies, since he imagined relationships with men whom he later murdered. And no, she did not go to a psychologist to treat these thoughts; she turned to alcoholic beverages.

Added to all this, there was a fact that influenced Jeffrey Dahmer: the divorce of his parents, which caused him to resort to drugs in addition to drinking.

The first of his 17 confirmed murders was when he was 18 years old and home alone because his parents had abandoned him. That is why he decided to go out in his car to drink and on the trip he ran into Steven Hicks, a young man who was looking for someone to take him hitchhiking.

What happened after? Dahmer told Ressler, according to the Criminalia site, that he had previously had the fantasy of meeting a “handsome man” hitchhiking, having sex with him, so he took advantage of this encounter.

“I wasn’t looking for anyone, but a kilometer from home, I saw him. She hitchhiked. He was shirtless and handsome. I was attracted to him. I walked past him, braked and thought, ‘What do I do? Do I bring it up or not?’ I asked him if he wanted to smoke a joint and he said, ‘Great!’ We went to my room, we had a few beers and in the time we spent together I saw that he was not gay, “he said.

“I didn’t know how to hold him back other than grab the barbell and hit him in the head. Then I strangled him with the same bar (…) he was very scared by what he had done. I walked around the house for a while. In the end I masturbated (…) Later I lowered the corpse to the basement, ”he added.

After that, he said that the next day he bought a hunting knife with which he opened his belly and then he masturbated again. When the agent asked him what turned him on, he replied that his internal organs, that the fact that he had been disemboweled.

The surprising thing is that some policemen were about to discover him when he went to throw the body in pieces into a ravine. Yes, he says that they stopped him halfway to take a breathalyzer test, which he passed; and when they illuminated the bags, he explained that it was garbage, that he was taking it because there were no landfills near his house… they believed him despite the smell.

“They give me a fine for driving too far to the left… and I go back home (…) (The bags) I left them in the basement again. I grabbed the head, washed it, put it on the bathroom floor, masturbated; then I put the head back in with the rest of the bags, downstairs. The next morning, I put the bags in a buried drainage pipe that was about three meters long. I crushed the entrance of the pipe until it was closed and I left them for about two and a half years inside, “he pointed out to the FBI agent.

After this, he would murder 16 more people, although before that he went through university, the army and then began to live with his grandmother, in Milwaukee, where he committed all his crimes, practicing cannibalism and also necrophilia, and even wishing he had a “ undead” for him.

If you don’t want to know what the end of the Netflix series will be, better stop here, but if it’s worth it and you want to get ready for the last chapter, we tell you that they stopped it on July 22, 1991, when what could have been his last The fatal victim, Tracy Edwards, managed to escape from Jeffrey Dahmer’s house and notified the authorities, who began to investigate him and searched his apartment, finding the remains of several people.

He was sentenced to more than 900 years in prison at the Columbia Correctional Institution in Portage… although he did not serve his sentence, as he was beaten to death on November 28, 1994 by Christopher Scarver, an African-American schizophrenic.