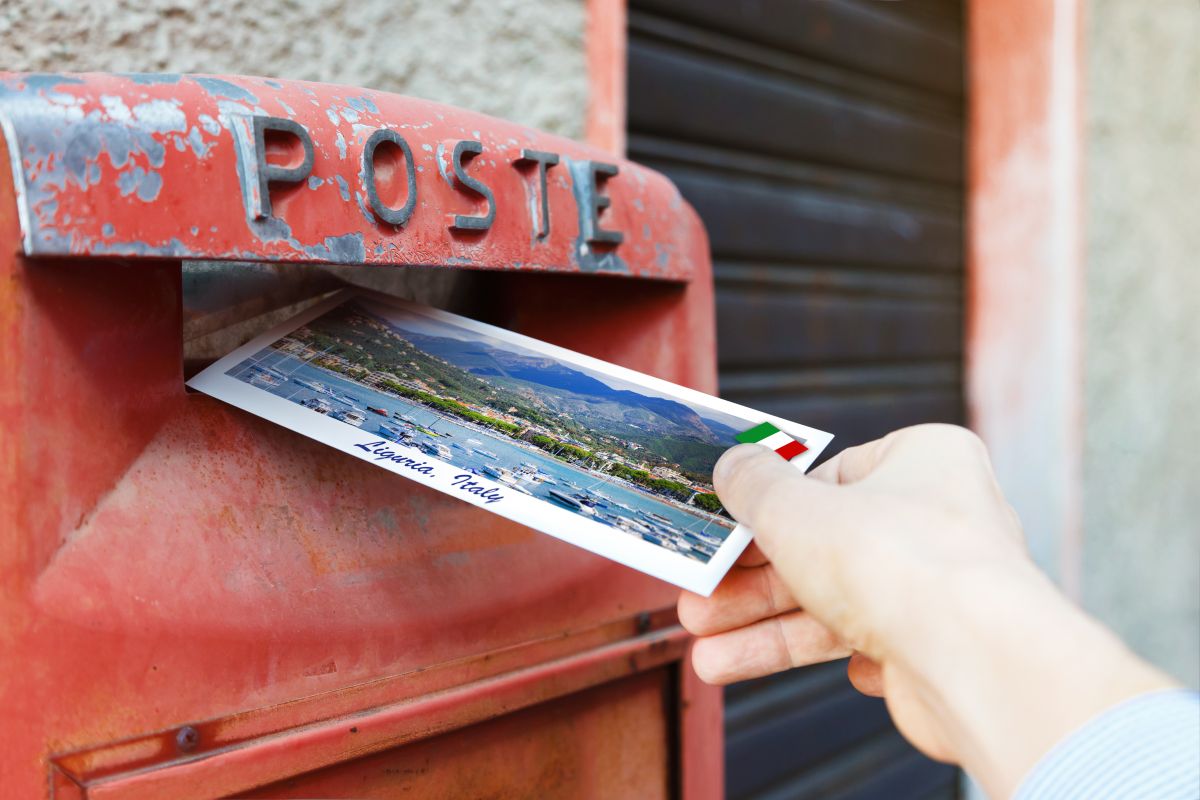 30 years have passed since a letter sent from South America in 1991 has finally reached its destination.

Neil Crocker, who was then serving in the British Royal Navy, was returning from the Malvinas / Falklands aboard the frigate HMS Cumberland, and while making a stop in Chile he sent a postcard to his father-in-law.

Earlier this week, the card finally fell on the doormat of his father-in-law’s house on the Isle of Portland, England.

Crocker said he was “surprised” to see her after three decades.

The ship he was traveling on was returning from a three-month Malvinas / Falklands tour and stopped for five days in Valparaíso, on the Chilean coast.

Crocker said he “vaguely” remembered writing and sending the card commenting that “the weather and the beaches are lovely.”

“I sent several postcards home and the truth is that I didn’t think about it anymore.”

He said that his father-in-law, 89 years old, I was “a little confused” upon receipt of the card in the mail.

The postcard is postmarked “London 1991”, showing that it arrived in the UK at that time.

“For 30 years, it was in a sorting office somewhere and finally it has reached its destination; it is an incredible story ”.

The card has stamps worth 22 pence and also has three holes that Crocker speculated could have meant it had been pinned to a bulletin board somewhere.

“Probably, we never know where he was, it’s a mystery”, He said.

They buy a caravan and find an incredible note hidden, it is already viral

You receive a letter from a soldier in Vietnam, sent it 52 years ago and it arrived now