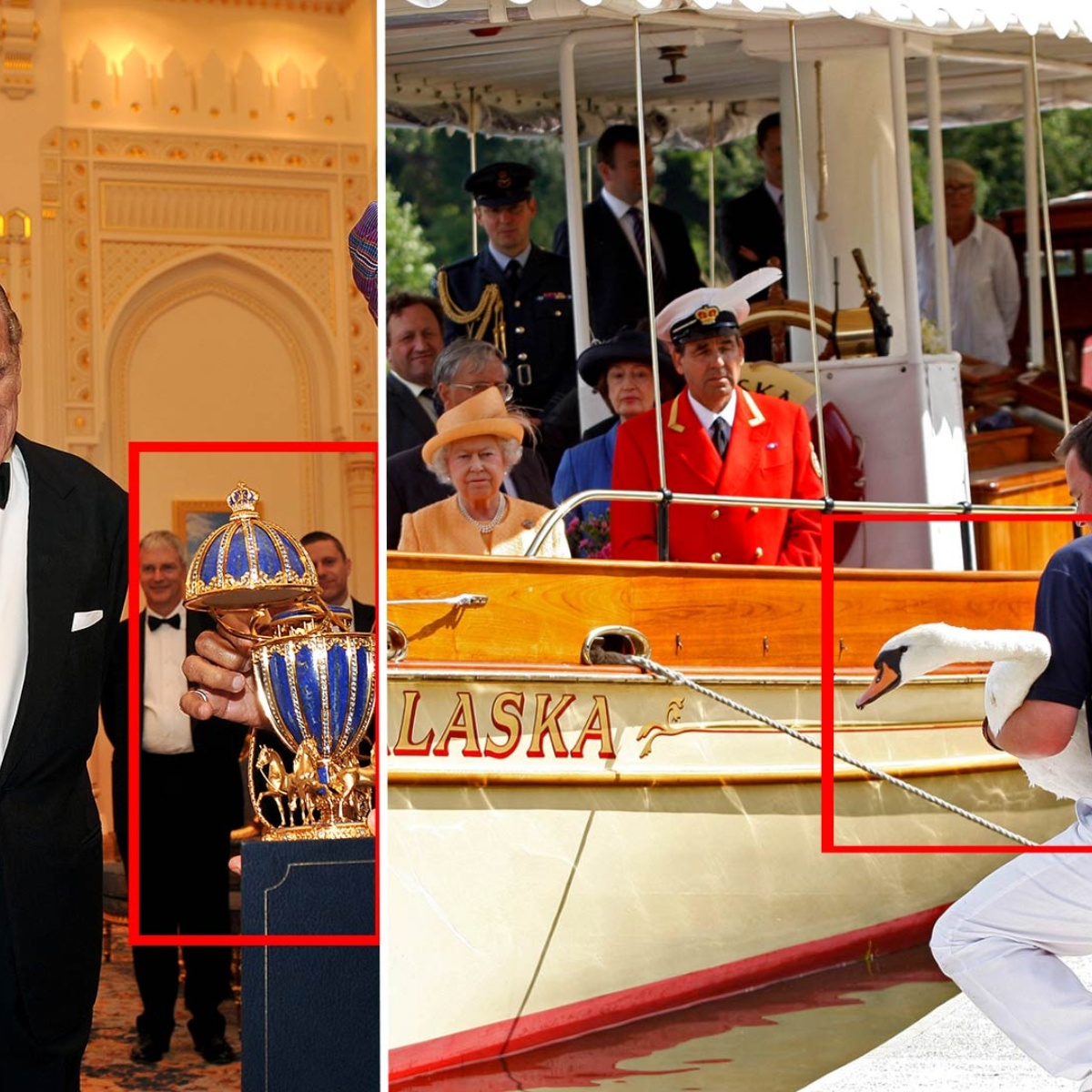 As is well known, Queen Elizabeth II had great wealth, since she had a large number of jewels of the highest historical and monetary value, she also owned large lands, fine horses and many other objects, now after her death, all the belongings of the monarch, will be inherited by King Carlos III.

But in American Post Newswe’ll let you know what the rarest and most expensive possessions left behind by the UK’s longest-serving monarch are.

To start with the list, it is necessary to go back a long time, because before Buckingham Palace was built, there was a blackberry orchard in the area, so Isabel decided to plant 29 species of blackberries that are currently preserved. and that they belong to the national collection in order to recover that history, so their first son inherited this small collection.

Other inheritances of the Queen

For 7 decades, Queen Elizabeth owned all the swans that inhabit the river Thamestherefore these unique birds cannot be mistreated and much less can they be eaten, since they are the property of the royal family.

Also, she owned the british seabed, Although it sounds impossible, the daughter of King George VI of the United Kingdom was in possession of part of the aquatic territory through the British Crown Estate up to a distance of 12 nautical miles.

To the inheritance are added more than 600 pieces of Fabergé eggs, collection that was started by Queen Alexandra and Edward VII to later be in the power of Elizabeth II. Also, although the monarch never used cash, she did have her own ATM made by Coutts, which she used to get cash to take to church and donate as alms.

It may interest you: Queen Elizabeth II left a mysterious letter that should be revealed to the world in 2085

for belonging to the Crown EstateRegent Street was also owned by the former queen Elizabeth II, although she never had access to the profits from the businesses that are there, on the other hand, in 1972 the Queen received as a gift two giant aldabra tortoises who currently live in the London Zoo and has now passed into the hands of the new King.