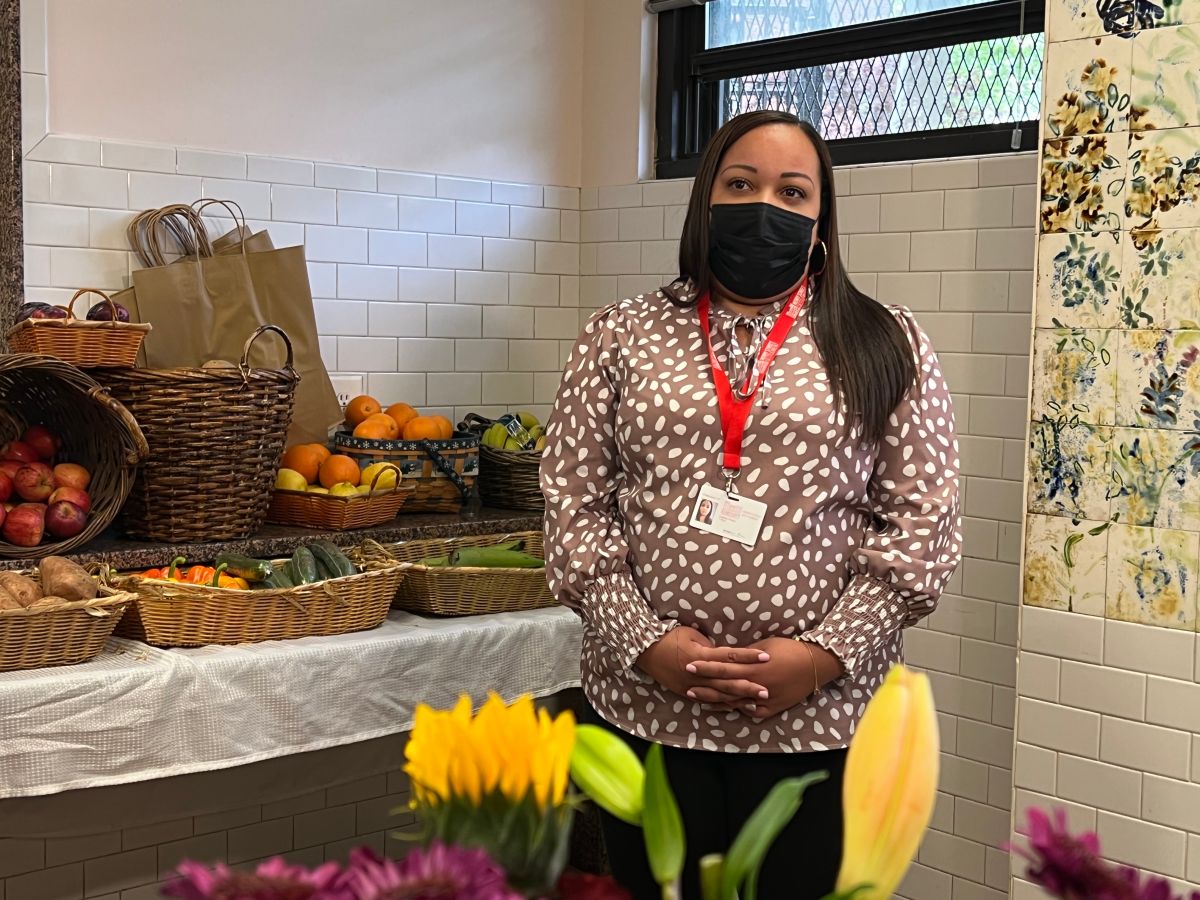 The mental health of the Latino community in New York City is worse off than before the pandemic began, and the stigma around admitting they suffer mental conditions and emotional is being a brake for those who need support and medical treatment to get it.

That is the scenario the Department of Health from New York City has been detected among Hispanics, due in large part to the fact that COVID-19 in the Big Apple it ended up hitting already vulnerable immigrant communities the hardest, disproportionately, and the effects are being felt.

This was confirmed by the New York City Health Commissioner. Dr Ashwin Vasanafter noting that although mental health problems in New York City are not exclusive to one group, Latinos have suffered the effects of serious triggers that increased some mental conditions that already existed before the pandemic and gave rise to new cases.

The boss of New York City Department of Health highlighted that the suffering that Latino families and individuals went through with the pandemic, not only because they had lost loved ones in a devastating way, as happened in areas of the Bronx with a large Hispanic presence and surrounding Elmhurst Hospital, in Queens, left scars on mental health of thousands of immigrants.

“None of us have emerged emotionally unscathed from the last two years.. Grief, loss, trauma, isolation, fear, racism, mistrust, economic insecurity, violence, and political conflict have all resulted in sharp declines in mental health. And, like COVID19 itself, the effects have not been felt equallysaid the official of the Adams Administration.

“Food, job, and housing insecurity, experienced disproportionately by people of color, have compounded the impact of the pandemic on the mental and physical health of too many people. As we navigate this complicated transition phase of COVID-19, between emergency and endemicity, between rapid response and recovery, we must acknowledge that none of us have really had time to heal, exhale, and figure out how to move on, and just be, in this new world we are in,” added the doctor.

And it is that despite the fact that the Department of Health has not yet been able to quantify the effect that mental health problems are having on Hispanics, preliminary information shows that depression, anxiety and the lack of medical attention to serious mental illnesses , are doing their thing in the most vulnerable communities such as Hispanics.

Data from the Health authorities show that the 25% of New York adults reported symptoms of anxiety, according to a 2021 survey; 25% of adults confirmed having symptoms of anxiety, 18% reported symptoms of depression, and it is estimated that depression increased by more than 100% compared to 2015. Likewise, 28% of adults with children in their homes reported emotional or behavioral health problems of at least one child after the pandemic, and 542 suicides were recorded in the Big Apple in 2020, of which 121 occurred among Latinos.

lynda canchaniadministrator of the CONNECT program, recently launched by the Mayor’s Office to address the mental health of New Yorkers, through comprehensive programs with the participation of community organizations, admitted that the mental health of Latinos is at worrying levels, but at the same time stated that there are resources available and support plans, which must be used without fear.

“Mental health is terrible, because everyone suffered. Not only those who lost relatives; all the world. The children in their homes suffered, the parents also suffered, the marriages; everyone suffered and we need to alleviate that pain,” said the official, highlighting that the steps for Hispanics to move forward and recover mentally are already being taken.

“The good thing in the midst of all this, is that we are risingalthough it has been a bit slow. But we have to keep fighting and improving, and little by little we are going to get up completely, “said the Puerto Rican, who also insisted that we must fight against the stigma of believing oneself singled out when seeking mental help.

“It is important to say that it does not necessarily mean that one is crazy to receive services, but rather that we must understand that everyone suffers. Sometimes we are bad and we feel sad. Sometimes there is depression, but we have in our community the stigma of believing that one is crazy, or thinking that the person who receives help is crazy. And it’s not like that, it’s a health issue and that’s how you have to look at it, “added the official.

Lainey Perezorganization community liaison Betances Health Center, of Lower Manhattan, who works with people with mental and emotional conditions, warns that it is important that the issue of mental health be approached from different angles, and that community organizations are also included.

The Department of Health It also did not reveal how many of the 250,000 people currently estimated to have serious mental illness in all five boroughs are Latino, but confirmed that at least 40% of them are not receiving any type of medical carea good part of them, Hispanics, which prevents their management or improvement.

Peter Frisneda, spokesman for the New York City Department of Health, called on Latinos in the Big Apple dealing with mental health problems to seek help, and warned that there are free initiatives that do not require them to have any kind of medical insurance, and stressed that immigration status is not asked.

“The people of New York City, including Latinos, do not need health insurance to access services, programs and treatments. We also do not ask about immigration status. People without insurance, like many undocumented immigrants, can access the NYC Care program, a program for access to health care, which guarantees free and low-cost services,” said Frisneda, warning that they can speak in Spanish.

“All of our mental health programs and services are culturally competent for the Latino culture and in all of our facilities and clinics there are staff who speak Spanish. In addition, the websites to find information about our mental health services/programs are translated into more than 13 languages, including Spanish,” added the spokesperson for the municipal Health Department.

Likewise, the official highlighted that there is the NYC Well program, which specifically addresses mental health issues, for which he asked that anyone who needs it call “the free and confidential line” mental health support center, where you can talk to a counselor by phone, text, or chat, and get access to mental health and substance use services, in more than 200 languages, including Spanish.

Frisneda highlighted also the need to fight against the stigma of going to mental health services, which in the Latino community is still very strong.

“In the Latino community, stigma related to mental health illnesses is a huge cultural issue that has a devastating effect in people living with mental illness and their families. Many do not seek help due to the stigma associated with their condition and feel afraid and ashamed to talk about any mental health problem they suffer from, be it depression, anxiety or another”, confirmed the representative of the Department of Health.

Where to go for help with mental health issues in NYC?

Mental illness and the impact of suicide in figures