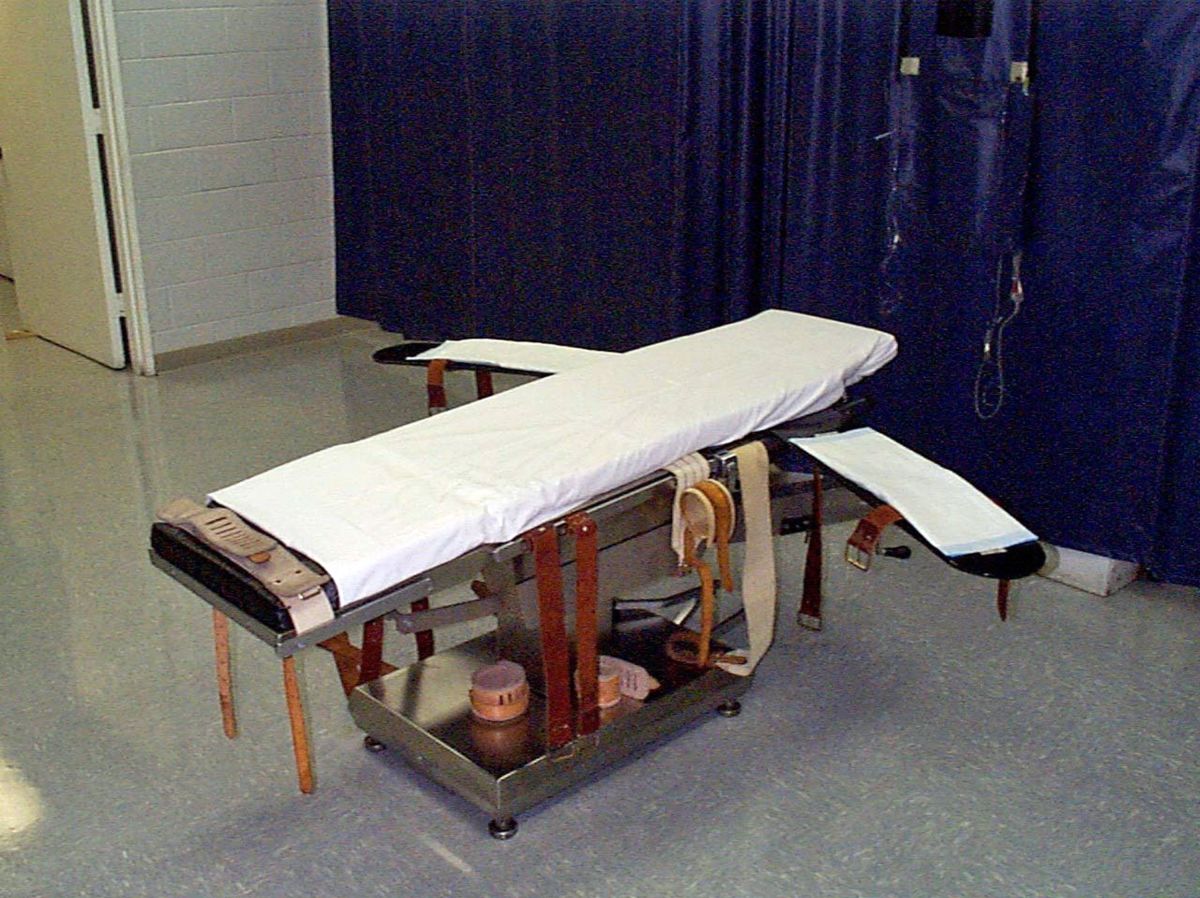 The Supreme Court granted a last-minute clemency on Wednesday night to a Texa inmateI know what you want your preacher is physically by your side and that you pray for him audibly at the time of its execution.

Just a few hours before the execution of John Henry Ramirez, the court issued a one paragraph command granting your request for suspension of the death sentence.

Ramírez filed his application with the Supreme Court because the Texas Department of Criminal Justice informed him that it will not allow the prisoner’s pastor to “lay hands” on him and pray audibly during the execution.

The Supreme Court will order a full briefing on the case, which will be added to the court docket in October or November.

Before the Supreme ruled, the state of Texas and two lower courts had rejected the Hispanic’s request, considering that it was against state regulations.

Texas had asked the Supreme Court to reject Ramírez’s request, and the state Department of Criminal Justice denied that its pastor could lay her hands on the prisoner and pray aloud during the execution, considering that this could complicate the process.

In your petition to the high court, Ramírez had alleged that since 2016 he received spiritual advice from Moore, pastor of the Second Baptist Church in Corpus Christi, hometown of the convicted murderer.

The inmate’s motion assured that, if his request is not granted, Moore would be forced to remain in a “small corner” of the room despite the fact that his “sworn statement before a notary explains that putting his hands on a dying body and vocalizing prayers during the transition from life to death are intertwined with religious services ”.

Added that His request could not be considered to be aimed at delaying the execution because he filed the “spiritual adviser” case in August 2020, 13 months prior to the current execution date. In the opinion of Hispanics, the rejection of his request would lead him to be executed without the “spiritual advisor guaranteed by the Constitution.”

Ramírez was convicted of the stabbing to death of Pablo Castro, a Corpus Christi convenience store worker, in a robbery in which he only made $ 1.25.

His two accomplices, Christina Chávez and Ángela Rodríguez, were arrested in the hours following the assault, but Ramírez managed to flee, although he was finally arrested in Brownsville in February 2008.

Ramírez’s execution had already been delayed on two other occasions, one in 2017 and another in September 2020, due to the covid-19 pandemic.