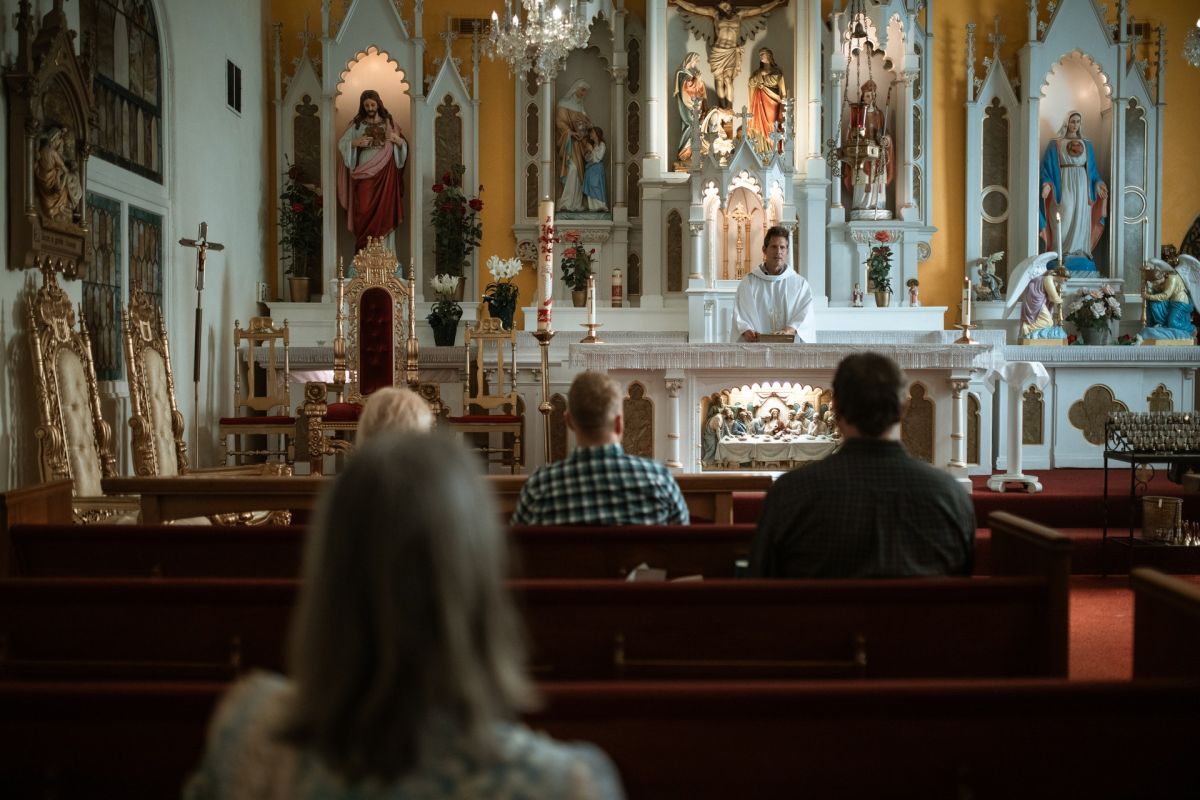 One of the things that lately they become viral on the internet and social networks are all those unexpected events that can occur before, during and after a wedding, especially those that trigger the event to end badly.

Nevertheless, On TikTok, a video shared by a user identified as Fannía Barcas (@fanniabcasillas) has gone viral. which has been reproduced thousands of times and has received dozens of comments because it shows a curious moment that occurred during a religious wedding and that is carried out, nothing more and nothing less than the priest who carried out the nuptial bond.

According to his post Barcas, he attended the wedding of a couple made up of Zamantha and Kevin a few days ago. In the video They can be seen at the altar, in front of a priest, who left aside all the solemnity of said sacrament to sing a song dedicated to the couple with a mariachi: “My reason for being”, a song popularized by the MS Band.

As can be seen in the clip, the priest begins to sing, very in tune and with a lot of feeling, the song composed by Horacio Palencia. The curious situation took place inside a church in Valle de Guadalupe, in the Mexican state of Jalisco.

According to the TikTok user, the priest is a music lover, since he usually sings at the Sunday masses that he leads.

Hundreds of users on TikTok immediately reacted to the singing father with favorable comments, for example: “How beautiful the father sings! First time seeing that the church package includes that the father sings”, “God never prohibited being happy and doing something you like”, “It is not bad or sinful for a father to sing, my respects”, “There should be more fathers like him”, among others.

* Bride and groom are criticized for charging $15 to each guest at their wedding so they could have access to an open bar at the party
* “I’m late for church”: A bride’s desperate plea to a motorist for a ride to her wedding
* Wedding guest almost ruins the party by starting a fire that could have caused a tragedy