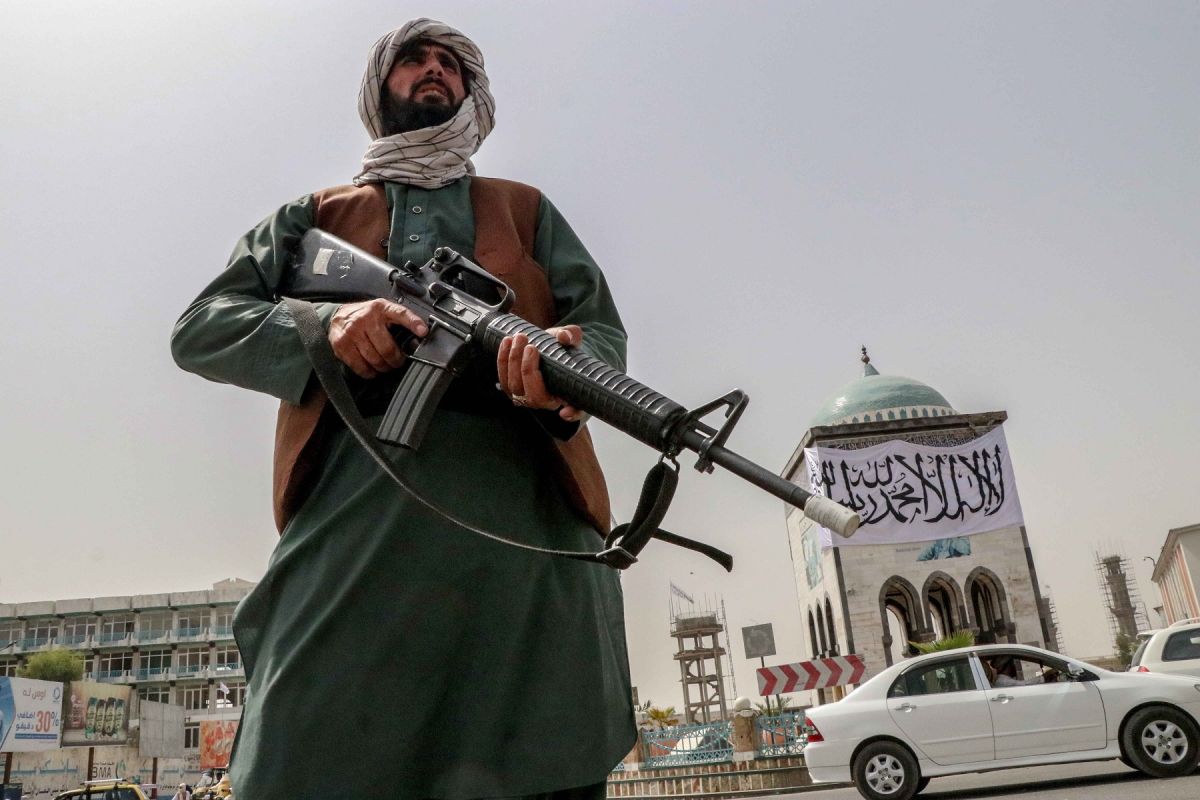 The Taliban, in their first press conference in Afghanistan since taking power, launched a message of reconciliation and unity on Tuesday after their resounding victory in the country, in a nation in which they declared a “general amnesty”, the end of narcotics and where women will be able to work “within the framework of Islam.”

“We do not want anyone to leave the country, this is their country, this is our common homeland, we have common values, common religion, common nation (…) There is a general amnesty, so there will be no hostilities“Said the main Taliban spokesman, Zabihulla Mujahid, that for the first time in decades was shown in public.

After the scenes of chaos at Kabul airport after the entry of the Taliban In the capital on Sunday, Mujahid, in a conciliatory tone, assured that no one should be afraid to remain in Afghanistan, even if they had fought against it or worked with the enemies during the twenty years of war.

“We have forgiven everyone for the benefit and stability in Afghanistan, all parties, from A to Z, have been forgiven,” remarked the spokesman, who despite his resounding victory said that they came to power without “arrogance”.

Mujahid insisted that what happened during the war, in which they had to face “a large occupying force”, was in the framework of the fighting and they never wanted to cause harm to anyone “intentionally”.

“After 20 years of struggle, once again we have emancipated our country and we have made it independent again. (…) This is a moment of pride for the entire nation ”, he celebrated.

The spokesperson also stressed on several occasions that “Afghanistan will have a strong and Islamic government,” based on the values ​​of Afghan society, which will be inclusive, with all sectors represented, and will have “Good relations with everyone”.

“We will do everything possible to make sure that everyone is part of the country, even those people who opposed us in the past, but you have to wait until the announcements are made” for more details, Mujahid explained during the massive conference. press, where he insisted that the new government is still negotiating.

In addition, he assured, the Afghan territory will not be used against anyone, and foreign fighters who want to attack other countries will not be allowed to enter the country.

One of the most repeated questions during the press conference was what will be the situation of women in the new Afghanistan under the Taliban, and in all of them the spokesman repeated that women will be allowed to work and study, but under Islamic law.

“We are going to allow women to work and study (…) women are going to be a very active part of society, but within the framework of Islam”, he stressed, since “women are needed and they will be allowed to work.”

Mujahid remarked that “the issue of women is very important, Islam is committed to women’s rights within the framework of sharia (or Islamic law)” and women will be able to participate “in different areas based on our norms. and regulations ”.

“There will be no discrimination against women, but always within the margins that we have. Our women are Muslim and they are also happy to live under the sharia. “the spokesman insisted.

Among the areas in which women will take part, he highlighted education and health, where “they will be working with us shoulder to shoulder,” he said, after during the Taliban regime, between 1996 and 2001, the woman was confined in inside the home and was not allowed to leave the house without the company of a man.

Freedom of the press

In relation to the media, and although he noted that it will be seen what the presence of women will be in them, he assured that Afghanistan will have “free and independent” media, although always under the framework of Islamic law.

He assured that the media should be “impartial” and journalists will be able to “criticize” the government’s work, which will allow them “to improve to serve the nation in a better way.”

The media, he said, should seek “national unity”, and give importance to ethnic and religious differences.

Mujahid also referred in his speech to the cultivation of opium in Afghanistan, the world’s largest producer, and assured that they will combat this scourge, which destroys the youth, providing “alternative crops to the people.”

“A country free of narcotics,” he stressed, despite the fact that in the past the international community criticized the Taliban for taking advantage of these crops to finance the war.