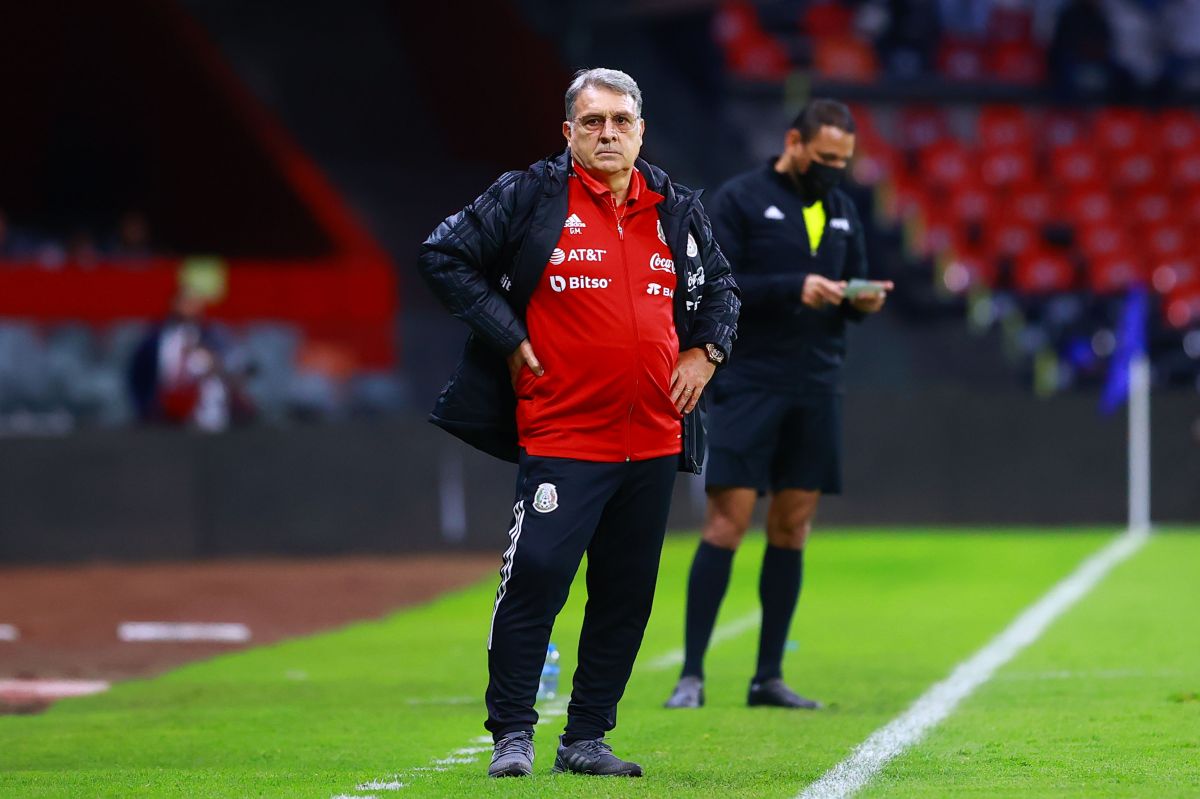 The Argentinian Gerardo “Tata” Martino, the Mexico coach, recognized that his team must recover good football if it intends to be competitive in the remainder of World Cup qualifying and what will come after.

“The group is intact; what we must recover is football to have aspirations, both on the FIFA date in March and the rest of the year“, the strategist pointed out at the end of the game that Mexico won 1-0 against Panama.

After a first half of numerous failures, Mexico had a better second half and secured victory with a penalty converted by Raúl Jiménez, of the Wolverhampton of the Premier League.

Martino explained that if there was no doubt about something, it was the strength of the group, who fought for victory in a difficult match, with a Panamanian team that did not stop fighting. Despite the fact that Mexico did not show its best face, Martino celebrated the victory and recognized that,In addition to bringing the team closer to the World Cup, it helps to regain confidence.

With the victory in the Azteca stadium, Mexico continued in third place in the tie, tied with the United States, four points behind leader Canada, four over Panama and five over Costa Rica.

Martino confessed that he has tried to find a squad and not a team and that is why he is rotating his players on the court. “The aspiration of any coach is to have 23 players who are available and can play better and better,” he observed.

The Mexicans will have a crucial game in their next appearance in the tie, in March against the United States, with whom they lost the first leg 2-0. Martino acknowledged being excited because the game is going to be played in a full stadium.”I would love to play with the United States with the Azteca Stadium full, cheering for the Mexican national team”, he concluded.

After receiving the United States, the Mexicans will visit Honduras and close at home against El Salvador.

You may also like:
“Mexico had to win civilly or criminally and they succeeded”: Panama coach spoke of the controversial penalty against Diego Lainez
· Did Mexico take advantage of a ‘robbery’ from Panama? The controversial penalty against Diego Lainez that gave El Tri victory in the Concacaf Octagonal
· Mexico and another candidate to follow the legacy of Gerardo Martino: Ricardo Ferretti is the second on El Tri’s emergency list