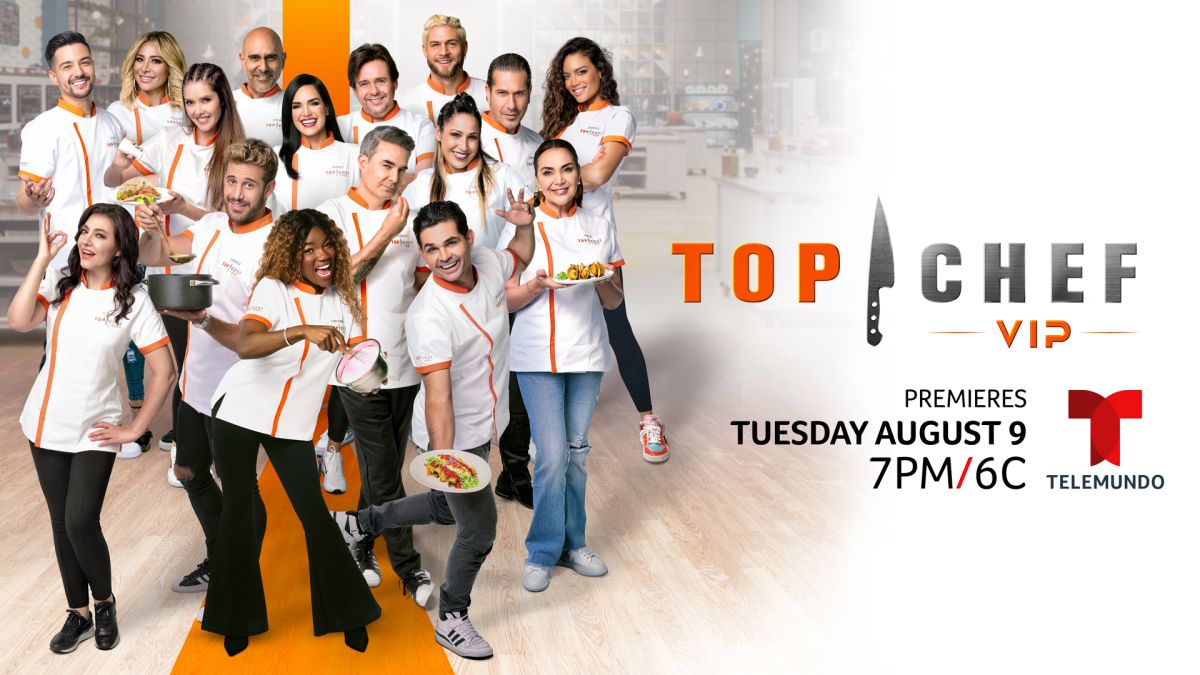 The Top Chef VIP program is captivating the public through all its participants. And it is that, even though this is a competition for $ 100 thousand dollars, the celebrities who have gathered there are not fighting voraciously. Nor putting together strategies to eliminate his “opponent” in the most famous kitchen of Telemundo. What is happening in this show hosted by Carmen Villalobos has nothing to do with what we saw in The House of Celebrities 2.

The public is highlighting the values ​​with which the 16 celebrities from Top Chef VIP are conquering not only the rating but also the television audience in general. “In truth, this program is what is called drama, fun, jocularity and camaraderie, what the public really likes. Not like the last one… of La Casa de los Famosos 2″, expressed a fan in the official account of Telemundo Realities.

It should be noted that the greatest touch of humor is being provided by the men, led by Rodrigo Vidal, followed by Ferdinando Valencia and Héctor Suárez Gomis himself. About Vidal, the public says that they do not know where he gets so many occurrences from. “I’m dying with him,” commented a follower of the show, after seeing the name he gave his chicken dish.

Many applaud the dishes he invents and the creativity with which he presents them, to the point that they even tell him on Instagram: “Rodrigo, you are special and the creativity of your dishes… I am going to try to make rice pudding, but without milk”.

Regarding the camaraderie and affection with which they treat each other, despite the fact that sometimes the drama breaks out, the fans are applauding more and better. For many, Top Chef VIP brought all the values ​​that La Casa de los Famosos 2 lost in the eyes of the viewing public.

Read more about Top Chef VIP:
Top Chef VIP premieres as the number one show on Hispanic television in its time slot
Zuleyka Rivera and Ferdinando Valencia’s enmity is uncovered during a couples challenge in Top Chef VIP
The public of Top Chef VIP requests Horacio Pancheri and Rodrigo Vidal for LCDLF3