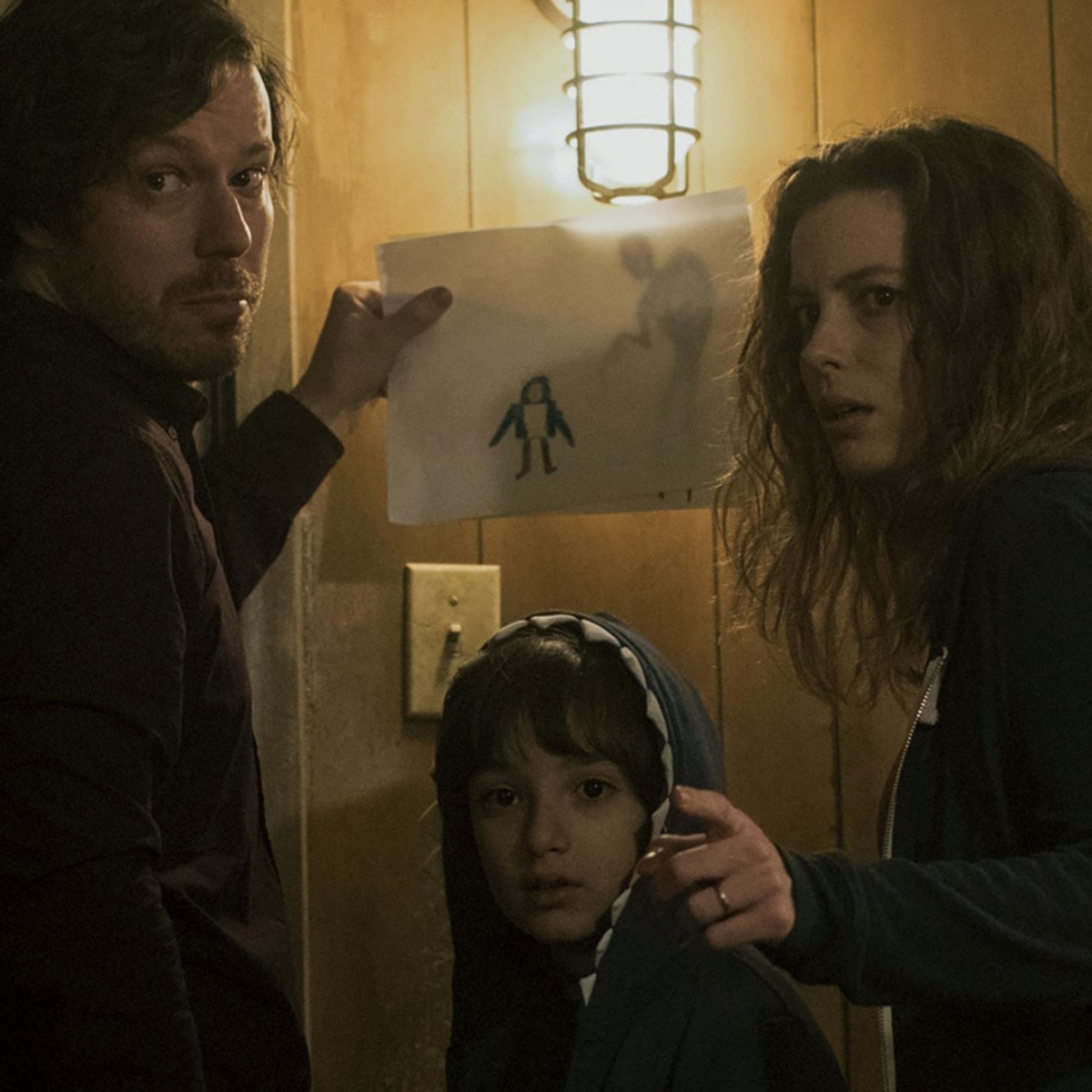 If you are looking for one movie Horror that catches you and fills you with intrigue, hbo max has a great option, “Come Play” is considered one of the most popular movies scary And it is only for people over 16 years old.

In AmericanPost.News We let you know that “Come Play” is a perfect movie to marathon a weekend and that it will meet your expectations if you are a lover of the horror genre.

The film “Come Play” was written in 2020 and directed by Jacob Chase, it has an outstanding cast and in the entertainment news we give you all the details.

The film “Come Play” is one of the great horror hits available on HBO Max and is rated B-15, which means it is intended for audiences 16 and older.

Upon its US release, it received critical acclaim from critics, who called it “a terrifying feature debut from Jacob Chase, Come Play makes up for its uneven tone by adding real depth to its spine-chilling scares.”

It may interest you: The best horror movies of all time

What is “Come Play” about?

The film recounts the lives of the parents of an elementary school student with autism, who try to protect their son, named Larry, from the dangers of the world.

However, his life begins to turn disturbing, as the boy and his parents become the center of attention of a monster.

Said monster materializes through electronic objects, without imagining that this could cross the fourth wall.

“come play” has generated all kinds of comments among subscribers of hbo maxdue to its disturbing scenes, perfect for fans of the genre.