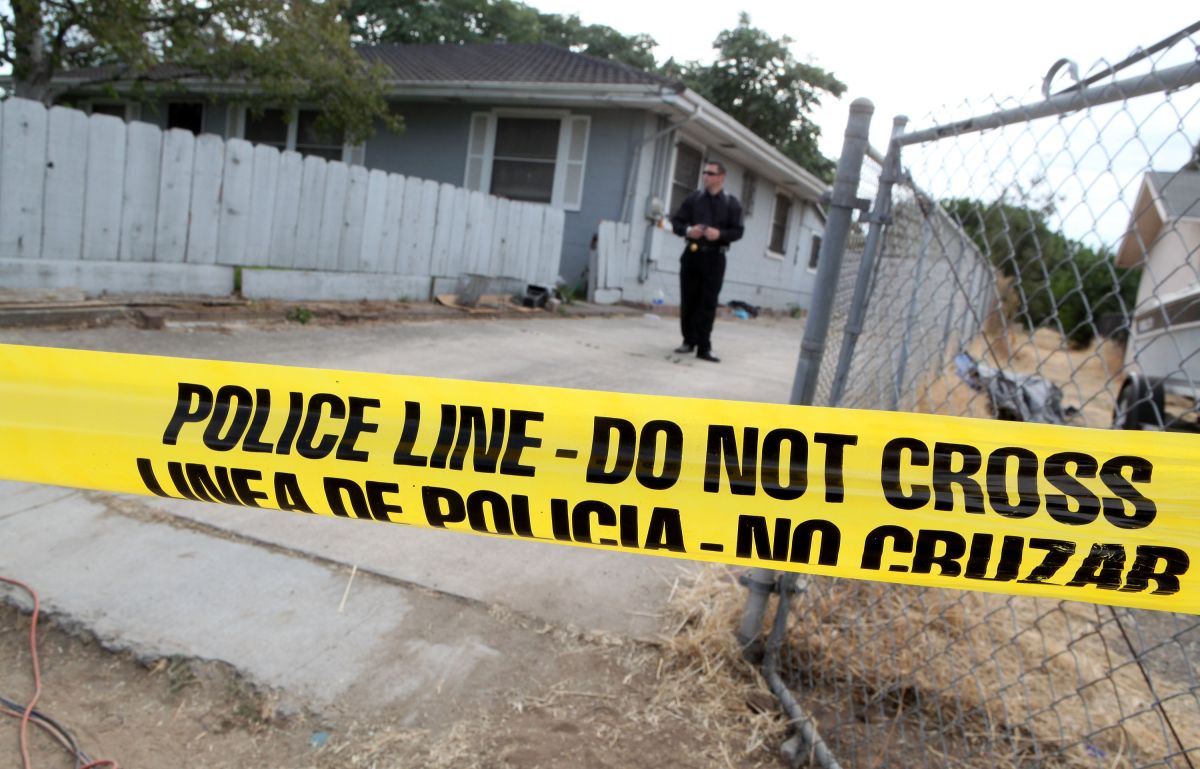 Charles Lindbergh Jr. became a world celebrity when he flew the Spirit of St. Louis across the Atlantic, but his life was marked when his wife Anne discovered a ransom note in their 20-month-old son’s empty room on March 1.

The kidnapper had used a ladder to climb to the open second story window and had left muddy footprints in the room. In barely legible English, the ransom note demanded $50,000..

The crime captured the attention of the entire nation. The Lindbergh family was inundated with offers of help and red herrings. Even Al Capone offered his help from prison, although of course it was conditional on his release..

For three days, the investigators found nothing and there was no further news of the kidnappers. Then a new letter appeared, this time demanding $70,000.

Only on April 2 did the kidnappers give instructions to deliver the money. When the money was finally handed over, the kidnappers indicated that little Charles was on a ship called the Nelly off the coast of Massachusetts. However, after an exhaustive search of all the ports, there was no trace of either the ship or the child.

On May 12, a new search of the area near the Lindbergh mansion found the baby’s body. He had been murdered the night of the kidnapping and was found less than a mile from the house.. The heartbroken Lindberghs ended up donating the house to charity and moved out.

It seemed that the kidnapping would not be solved until September 1934, when a marked ransom bill turned up. Suspicious of the driver who had given it to him, the gas station attendant who had accepted the ticket took down his license plate number.

He was traced to a German immigrant, Bruno Hauptman. When his home was searched, detectives found $13,000 of Lindbergh’s ransom money.

Hauptmann claimed that a friend had given him the money to keep and that he had no connection to the crime. The resulting trial was again a national sensation.

The prosecution’s case was not particularly strong. The main evidence, apart from money, was the testimony of handwriting experts that the ransom note had been written by Hauptmann and its connection to the type of wood used to make the ladder.

Still, the evidence and intense public pressure were enough to convict Hauptmann. In April 1936 he was executed in the electric chair.

Kidnapping became a federal crime in the wake of this high-profile crime.