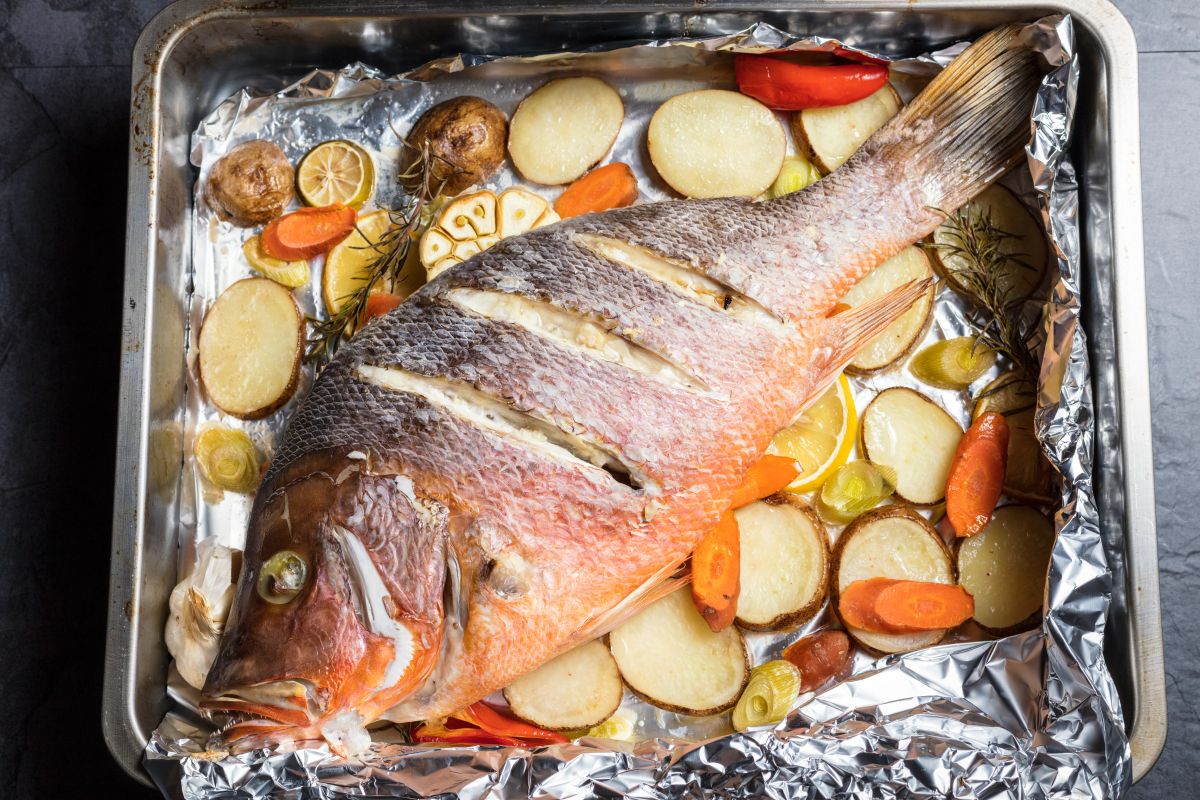 Few are the products of animal origin that are cooked or eaten while they are alive; however, red meat, chicken and fish are foods that we must consume cooked in order to avoid health problems.

But in social networks a video has generated great astonishment which was originally uploaded to YouTube 5 years ago and currently has more than 3 million views since what it shows is completely out of this world.

The video circulates again on the Internet thanks to a recent post on Reddit, where you can clearly see how a large fish fillet that is on an aluminum tray in an oven begins to jump.

Although at first the movement of the fish is violent, little by little the jerks decrease.

“This is scarier than any horror movie I’ve ever seen” … “Every time I see things like this, I want to become a vegetarian”, are some of the comments that this curious video has received.

Others tried to offer logical explanations for the apparent phenomenon, with one suggesting that it was the tray that was causing the movements, not the fish itself. Others assured that it was an animal’s own reaction, explaining that when you put salt on very fresh meat, it causes its muscles to contract.

“This, in turn, can cause a dead fish to fall, a dead octopus to ‘walk’ and a dead frog to kick. What probably happened here is that the person put rock salt or a marinade with a lot of salt on the steak, which caused a spasm in the steak, ”explained one user-

Is tuna better in water or in oil?