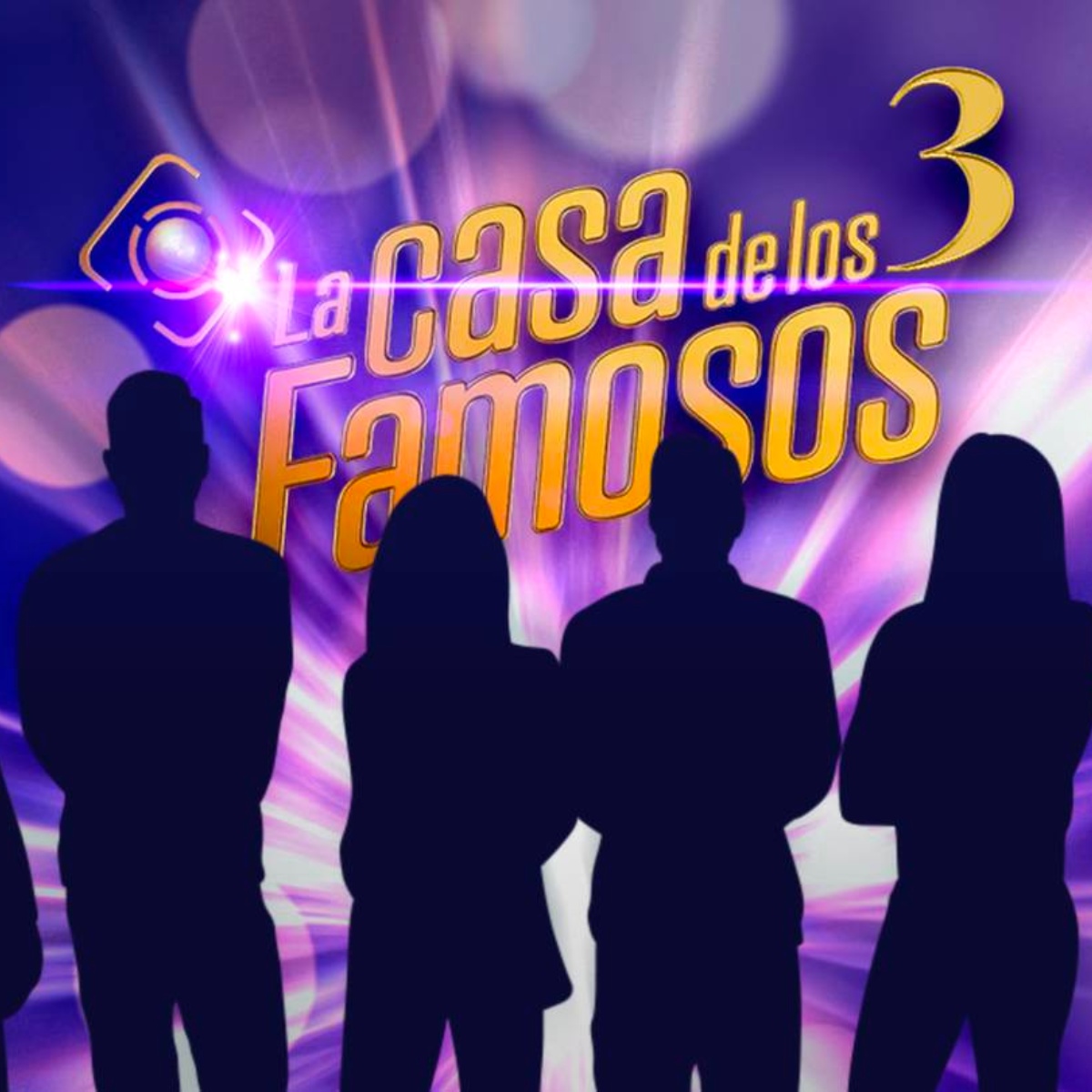 It has been almost three months since Ivonne Montero was crowned the absolute winner of the second season of La Casa de Los Famosos. The Telemundo network is already fine-tuning the final details of a third season, which promises to be more exciting than the previous two.

According to information provided by host Poncho Martinez, the third season of the most popular reality show will premiere on January 16, 2023. It should be noted that this information caused a furor among the show’s followers, even though the television network has not confirmed it.

It is still too early to have concrete details about the new installment of La Casa de Los Famosos. Still, viewers expect it to be even more controversial than its predecessor, which continued with the drama after its broadcast ended on August 8.

What do we know about the third season?

The truth is that viewers will have the opportunity to be part of this new edition. They only have to record a video explaining why they want to participate and wait for their arguments to convince the TV station.

Like its previous editions, the third season of La Casa de Los Famosos will be broadcast exclusively on Telemundo. Likewise, the network’s website will share the 24/7 broadcast of everything inside the house with the inhabitants.