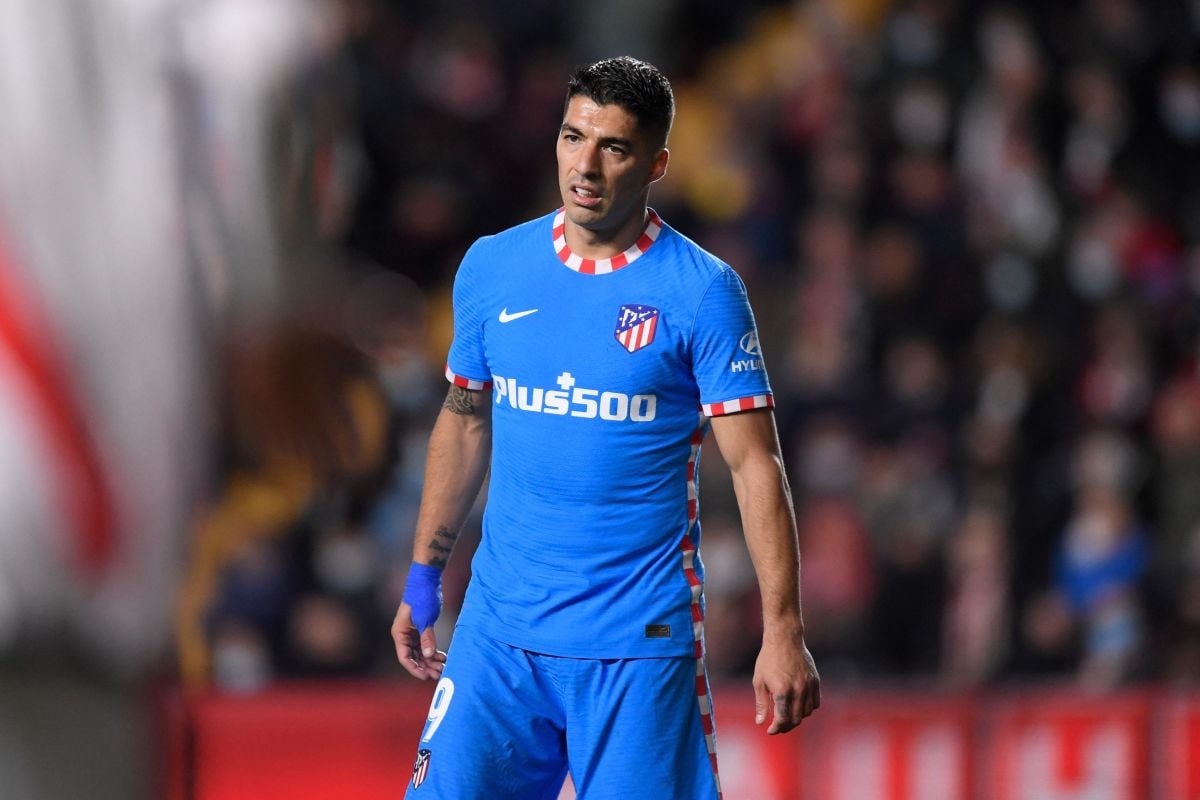 The Uruguayans Edinson Cavani and Luis Suárez, in addition to the Dutchman who played last season with FC Barcelona, ​​Luuk De Jong, have been the three elite forwards who have refused to join Mexican football next season.

The quality of Liga MX has been disqualified by the two Uruguayan soccer players and the Dutch who prefer to listen to other options before joining a team in Aztec lands. However, there are several clubs that are still looking for a “bombshell” for the next opening tournament.
Suárez and Cavani prefer to continue in Europe.

In Toluca there was great expectation and enthusiasm to add to their ranks the historic “Matador” Cavani who comes from completing his worst season in Europe in uniform with Manchester United. However, the Uruguayan did not look favorably on an arrival in Mexico because his understanding would not be favorable for his form towards the Qatar 2022 World Cup.

A similar situation occurred with the “Gunman” Luis Suárez who was wanted by America to continue his careersomething that the charrúa appreciated but did not take into account due to his public interest in uniforming himself with a competitive team in a European league.

However, Luis Suárez would have been in negotiations with River Plate of Argentina, which is led by Marcelo Gallardo, a team that according to various sources affirm that they would be willing to do anything to get the record of the historic Uruguayan scorer.

The Dutch striker Luuk De Jong sounded like an alternative to Cavani’s no for Toluca. The choricero team made an interesting offer that was even heard by the player’s entourage who finally decided to make the “Red Devils” ugly and thus continue in Europe.

Notably Luuk De Jong ended the season scoring important goals for Xavi’s Barca, but the eleven azulgrana would not have presented any offer for the tulip player. Sources close to the player assure that he prefers to continue in Europe to be taken into account by Van Gaal for the next World Cup.

One of De Jong’s possible destinations could be PSV Eindhoven, a team with which he has already played and which would make him much closer to the Dutch manager.

Although the transfer market has not yet closed, it remains to be seen if a brilliant name will come to Liga MX, there was talk of another attempt from Toluca, this time by the historic Colombian Radamel Falcao, but they are still pure speculation.

. Will Toluca’s wallet be able to put the team back in the top places?
. Luuk de Jong would have rejected Toluca and with Monterrey and America there are already three Mexican teams that the Dutchman has ruled out
. Toluca does not give up in the search for a striker of international stature: Luuk De Jong enters the orbit of the Red Devils