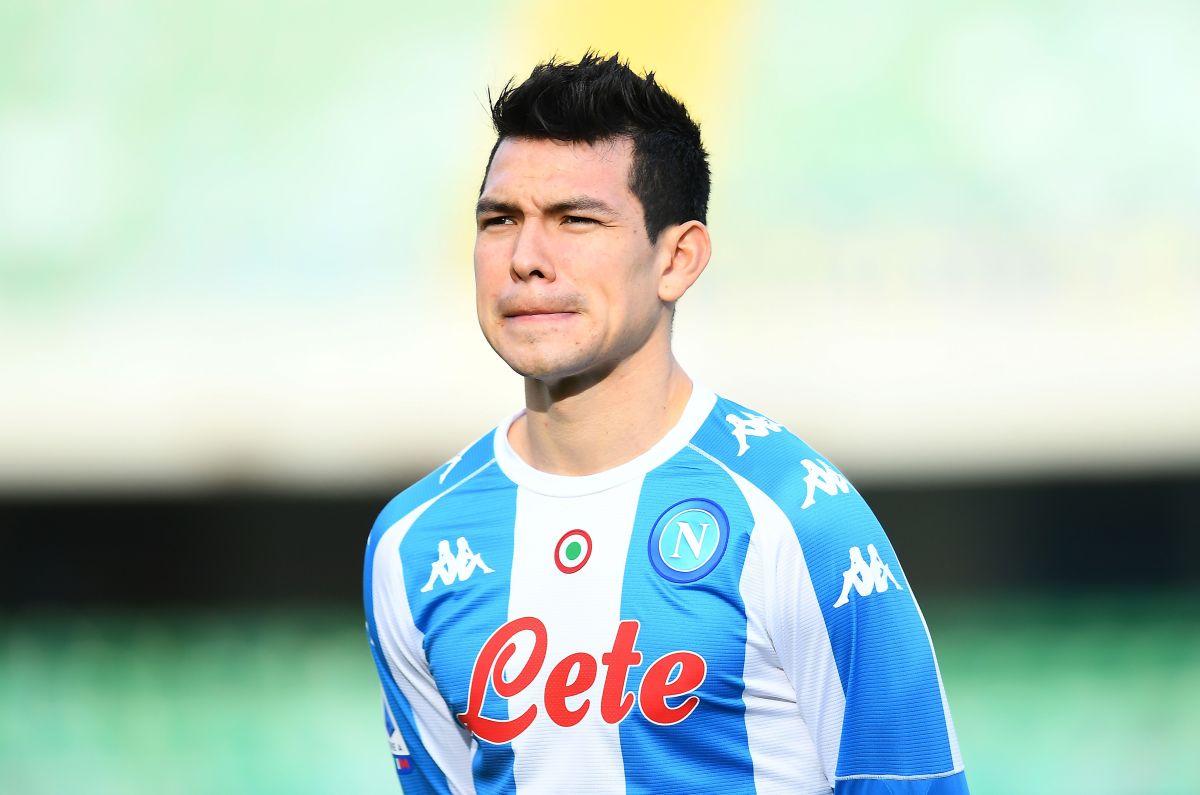 Everything indicates that the Mexican soccer player Hirving lozano is fully recovered from the injury suffered in the 2021 Gold Cup and will be summoned to Napoli’s first game in Serie A against Venezia.

According to a note published by the newspaper Il Mattino, the technician Luciano Spalletti has planned to summon Lozano for the debut of the upcoming campaign.

Last week the medical team of the team approved the incorporation of the Mexican in the club’s field training, which also gives positive indications of his recovery.

. @ HirvingLozano70 could return to the courts at the start of the #A series

Although it may not appear in the 11 headline, possibly see minutes on court during the match with Venezia, which would help him increase his confidence in the Neapolitan strategist.

Lush he was out for a full month after he suffered a terrible clash with the Trinidad and Tobago goalkeeper in the Tri game in the Gold Cup.

Hirving Lozano already trains alongside his teammates; It is said that the Mexican will take the field against Venezia. pic.twitter.com/U2tyPlISMf

The player had to be removed from the field by ambulance, and was taken to a hospital, where he had to undergo a surgical operation in which They gave him 40 stitches to rebuild his left cheekbone.

Upon returning to Italy, Hirving trained apart from the group with a work plan adjusted to his condition