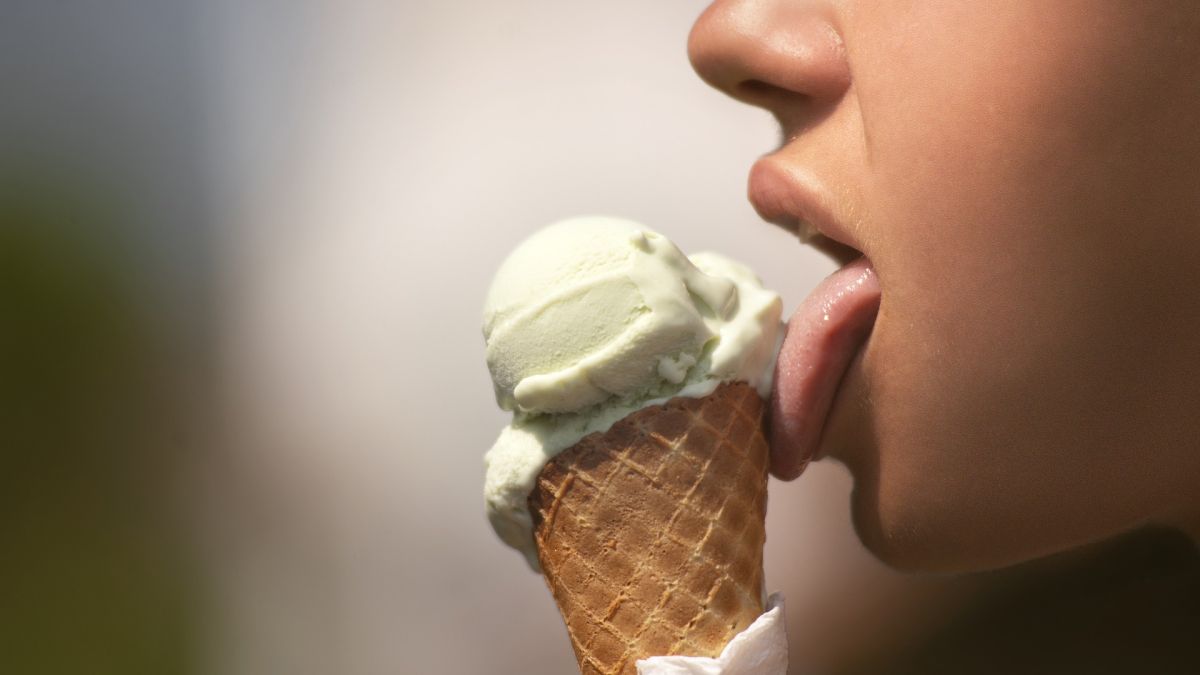 What is your favorite ice cream flavor? Well, your answer could vary depending on the state where you live. And it is that, although it is known that vanilla is the most sold in the whole country, each state has its own favorite choice, and some may be as innovative flavors as green tea.

And it is that, according to an analysis carried out by the home service app Instacart, it was discovered that the most popular ice cream flavors, or those that are sold the most, throughout the country are: vanilla, green tea, coffee and cake .

Vanilla flavor is so successful that more than 26% of ice cream sales nationwide are based on this flavor.

“The love of Americans for ice cream runs deep, and with thousands of different ice cream options available to buy through Instacart, we thought it would be fascinating to dig into the data to discover the most popular flavors in each state,” said Laurentia Romaniuk , Instacart trend expert.

Although vanilla ice cream is the best seller when used as a base in a large number of varieties, it is followed closely by chocolate ice cream, as 24 states turned out that they had some type of ice cream that had chocolate as a base as their favorite.

However, there were other states that chose other flavors a little more alternative, such as Hawaii that had a penchant for tropical flavors and chose mango ice cream as the bestwhile New Jersey, Connecticut and others opted for the pistachio flavor.

As expected, there are some flavors that appeared more than once as the best option in the states, while others only appeared once, as is the case of Delaware that chose the cherry flavor and Pennsylvania that chose mint chips.

In order to find out which flavor was the favorite in each state, Instacart analyzed ice cream sales. Here are the most popular flavors by state:

–You may also be interested in: Ice cream containers and cereal boxes are now smaller: what happens to brands