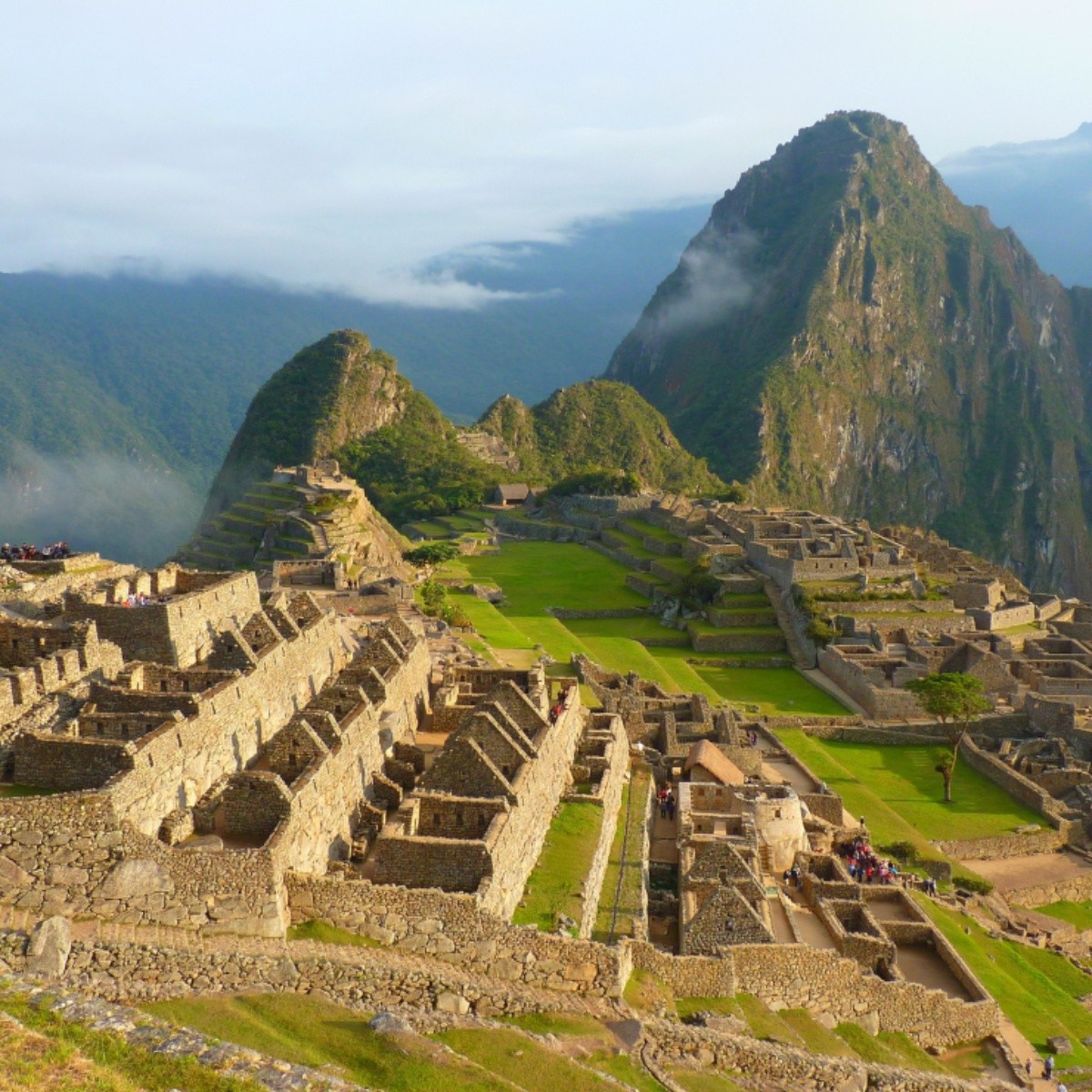 The suspension of ticket sales in Aguas Calientes demand the increase of sale forum for access to the Inca citadel, caused the residents carry out total strike in form of protest.

Nonconformities because the town 100% dependent on tourism and the reduced ticket sales access to the citadel would reduce this work exponentially.

work stoppage that it affects directly to the tourists who have been queuing for days to be able to buy a ticket and be able to visit the area.

The indefinite unemployment It began yesterday, through a local statement that highlights that trains or vehicles will not be guaranteed within the district and the communities.

“We demand the sale of tickets in the offices of the Ministry of Culture Machu Picchu of 50 percent of its totality in person and a thousand tickets from one day to the next to reactivate the local economy “declared the inhabitants.

It is even requested increase a thousand more tickets in the tickets that are road accepted, so that the sale of more than 5 thousand daily could activate the monetary flow throughout the Cusco region.

Strike which will immediately affect the tourists who already had their ticket for access to the citadel, since transportation service will not be availablein addition to the people who had planned to visit the area during these days.

The lack of attention from the authorities specifically the Culture Ministry, led the population of Aguas Calientes to make this decision, in addition to the protests carried out in recent days.

Betssy Chávez, director of the Ministry of Culture, will not be able to attend a scheduled meeting with protesters for scheduling reasons, but will send the head of thel Cultural Heritage and Cultural Industries to try to solve the problems.