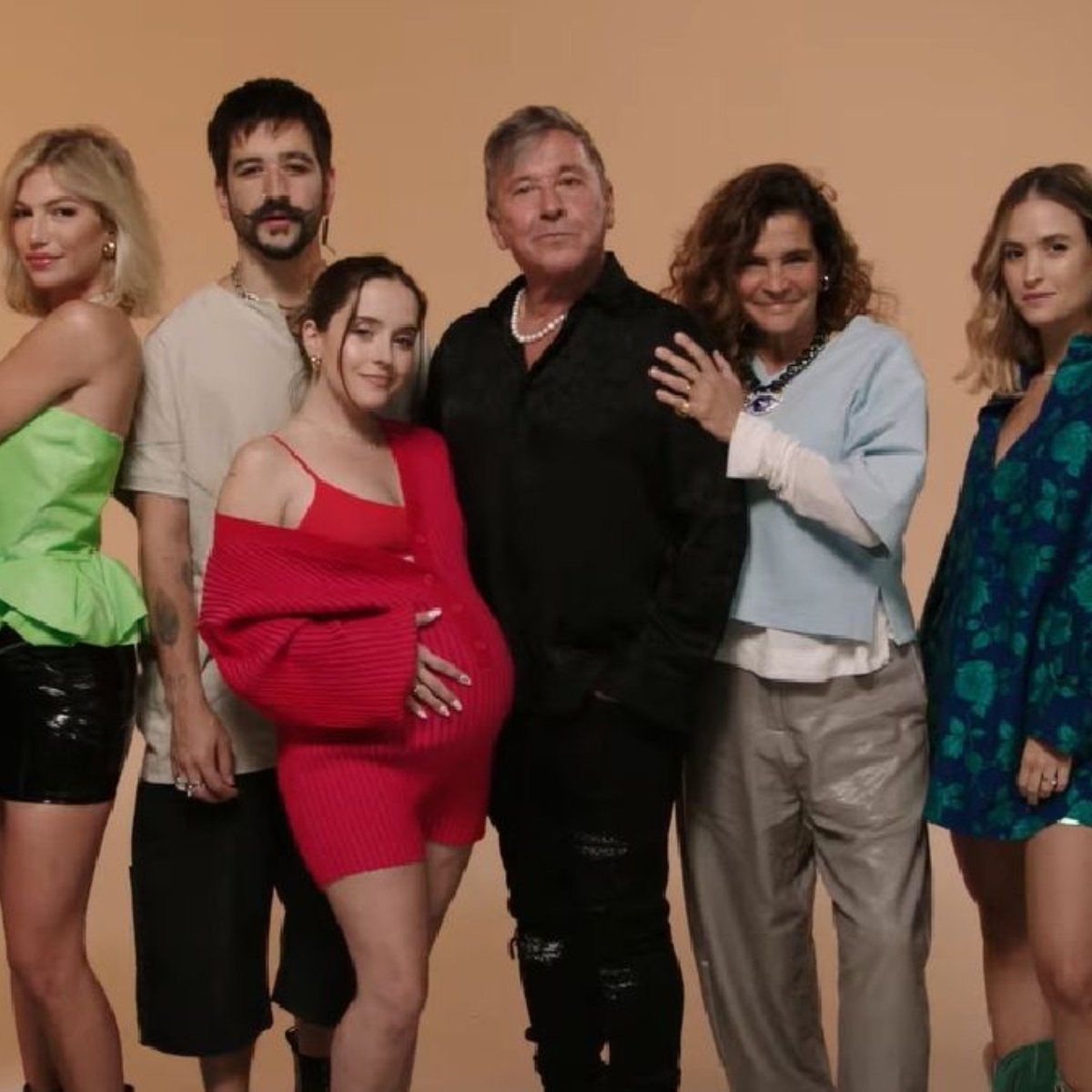 A new original series of Disney+ titled The Montaners will debut on the streaming service later this year. The docuseries will explore the life of one of the most famous families in Latin America, following the daily lives of the members of the Montaner family: Ricardo MontanerMarlene, Eva Luna Y Mau and Rickyas well as his loved ones Stefi, Sara and Camilo.

It will detail aspects of the family’s personal lives, such as weddings, births, celebrations, and a closer look at their artistic careers. Family patriarch Ricardo has been a leading figure in Latin music for forty years, his most recent achievement being a social media phenomenon.

The Montaners’ series plans to give viewers a look at the family’s personal and public lives and how they manage to balance the two while celebrating milestones and managing the challenges that come from both.

What will the Montaner series on Disney Plus be about?

The Montaners will also feature live music performances and film performances presented in a vérité-style documentary, meaning the series will be in a mixed media format with the inclusion of personal cell phone footage as well as confessional interviews, family videos and photos of the private life of the family. archive.

This combination of intimate with professional approaches and a non-linear style of docuseries will give viewers an open and authentic look into the lives of the family and help fans get to know them better.

The series was created by the Montaner family and Lex Borrero. All 10 episodes will be produced by NTERTAIN Studios in creative collaboration with the unscripted team at Disney Branded Television. Executive producers include Borrero, Tommy Mottola, Ivanni Rodríguez, with Ricardo Montaner, Marlene Montaner, Mau Montaner, and Ricky Montaner.

Los Montaner docuseries, will tell the story of the family

AmericanPost.News reports that the Montaners is not the only docuseries that Disney+ plans to add that will celebrate a popular part of Latin American culture.

The company also recently revealed its plans to release a four-part docuseries exploring the legacy of Sabado Gigante, a long-running Chilean variety show that focused on bringing stories to English and Spanish-speaking countries.

The documentary Los Montaner will be a great series with a vision and celebration of Latin American culture and family ties, as it invites us to see the life story of the Montaner family.

With its launch on Disney+, it will be an entertaining series for the whole family! The Montaners will no doubt be another great addition to Disney+’s ever-growing diverse catalogue.