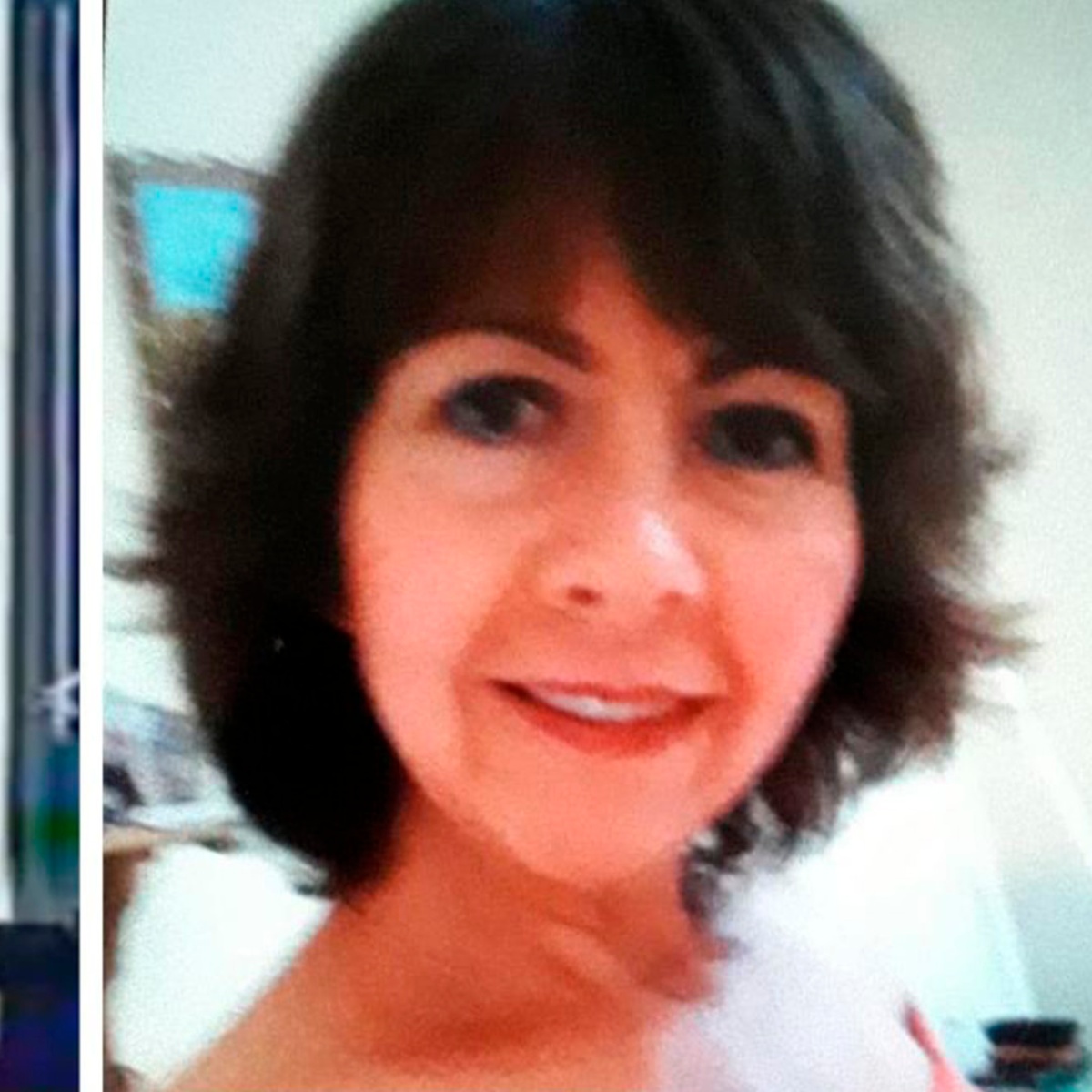 In previous months, Facebook users reported that Selene Delgado’s profile is that of a “ghost” that cannot be deleted, blocked, or reported on social networks, which made the myth grow.

Several people noticed that they had her on their friends list, so the rumors began that this “ghost” was leaking into the profiles. The cases were so many that groups were created in which hundreds of users talked about the subject, generating all kinds of theories, including hacking, ghost stories, or that she is a woman who disappeared years ago in Mexico.

If you want to know more about the urban legend of Selene Delgado and the story of appearing on Channel 5’s community service years ago, below American Post News, shares all the details.

What happened to Selene Delgado?

It all goes back a few years when Channel 5 had capsules of “Al Servicio a la Comunidad” (Community Service), in which they searched for missing or lost people, and one of those was Selene Delgado, who repeatedly appeared in the broadcasts.

The versions that she is the same person who appeared in Facebook profiles were given because her current age and location could coincide with the data of the young woman, in addition to the fact that her appearance is similar.

Faced with the bombardment of messages, blocks, and denunciations of her profile, the woman responded to a user like this: It’s a Facebook setting. If I had you as a friend, you could delete me and tell me, could you? Of course not, because we are not friends anywhere. And no, I’m not missing, nor was I ever. Nor am I dead. I’m at home with my family and doing fine.

She commented about the missing woman’s theory: “All this is a farce. It does not correspond to me. Help me to clarify it”. This is how the myth of this person went viral.

How to find missing persons in Mexico?

The Mexican National Commission for the Search of Persons (CNB) makes available the first web version of the Mexican National Registry of Missing or Unaccounted for Persons provided for in Article 102 of the General Law on Forced Disappearance of Persons, Disappearance Committed by Private Parties and the National System for the Search of Persons, where the generation of the digital identity of missing persons (iDig), is a fundamental piece.

In case you are looking for a person who is a citizen of Mexico, you can call the Mexican embassy in your country to request information and to let them know that there is a missing person. You should remain calm and speak clearly and courteously.

Where can I see missing persons?

The Prosecutor’s Office for Investigation and Prosecution of Crimes in the Matter of Forced Disappearance of Persons and Disappearance Committed by Private Individuals and Search for Missing Persons makes available its web tool to view persons who have been reported missing, as well as the case of Selene Delgado.