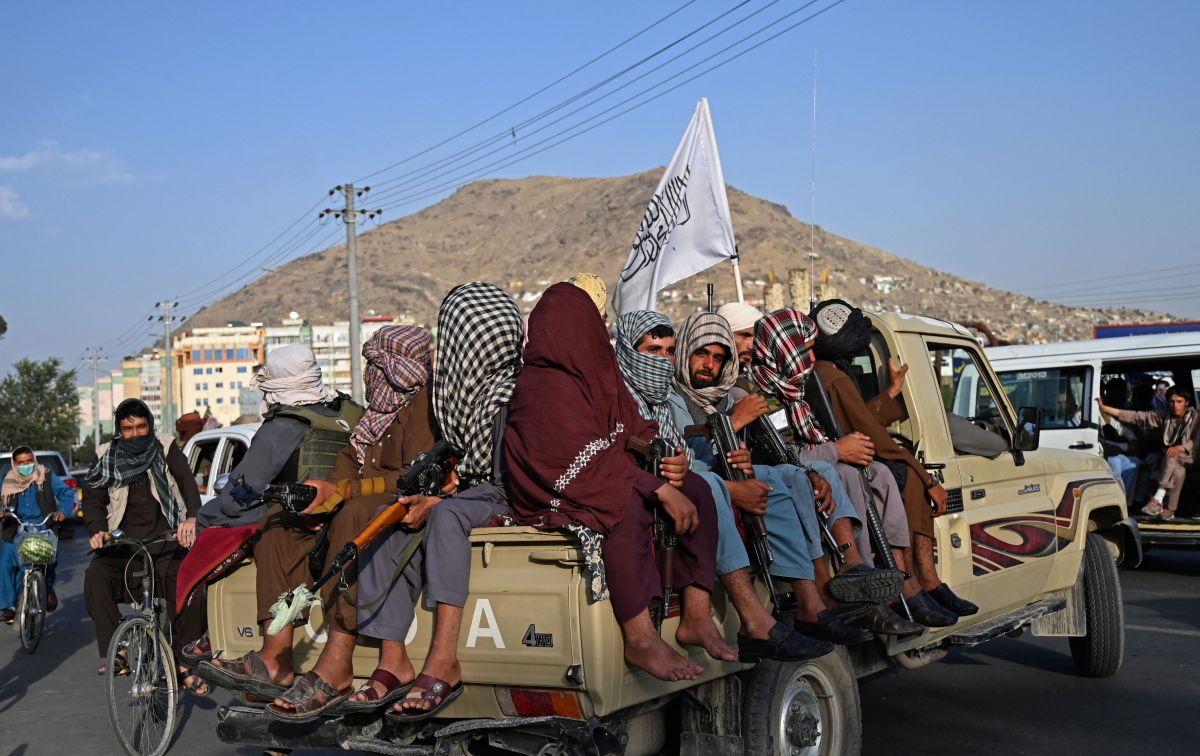 Not everything is what it seems, but in the case of material on social networks, this postulate acquires broader dimensions.

Proof of the above is a video that has become popular in cyberspace and allegedly depicting armed Taliban fighters dancing to the song “In My Feelings” by Canadian rapper Drake.

“Taliban dance to Drake‘s music” is the title of the Facebook video of August 19, days after the group retaken much of the Afghan territory.

In a matter of days, the images garnered more than 100,000 views on the social network.

Other versions of the clip shared on YouTube and Twitter included descriptions such as “Celebration in Kabul.”

The truth is that the story is not how they told it or how you saw it.

The original video dates from last March and it was recorded at a wedding in Pakistan.

The Associated Press agency reported that the oldest version of the video corresponds to March 25 and is titled “DJ Bannu Dance” (DJ Bannu Dance). The material was shared on YouTube by Usman Khan.

On March 28, another user of the platform shared the video with the annotation: “Wonderful dance. CJ night in Bannu… with AK 47.

On April 2, another version of the video circulated from the “Bannu Sports Lovers” channel.

In the early versions of the recording, the music was instrumental, not a Drake song.

The information in the video also states that the images were recorded in Bannu, a district in the Pakistani province of Khyber Pakhtunkhwa.

Pictures were recorded at wedding in Pakistan

One of the men in the video, identified as Wahab Pukhtoon, told Alt News, a site in India that corroborates the veracity of the information released on networks, that the images were recorded at his cousin’s wedding on March 18. .

Also, the journalist Iftikhar Firdous, confirmed on Twitter that the video corresponds to a wedding party in Khyber Pakhtunkhwa.