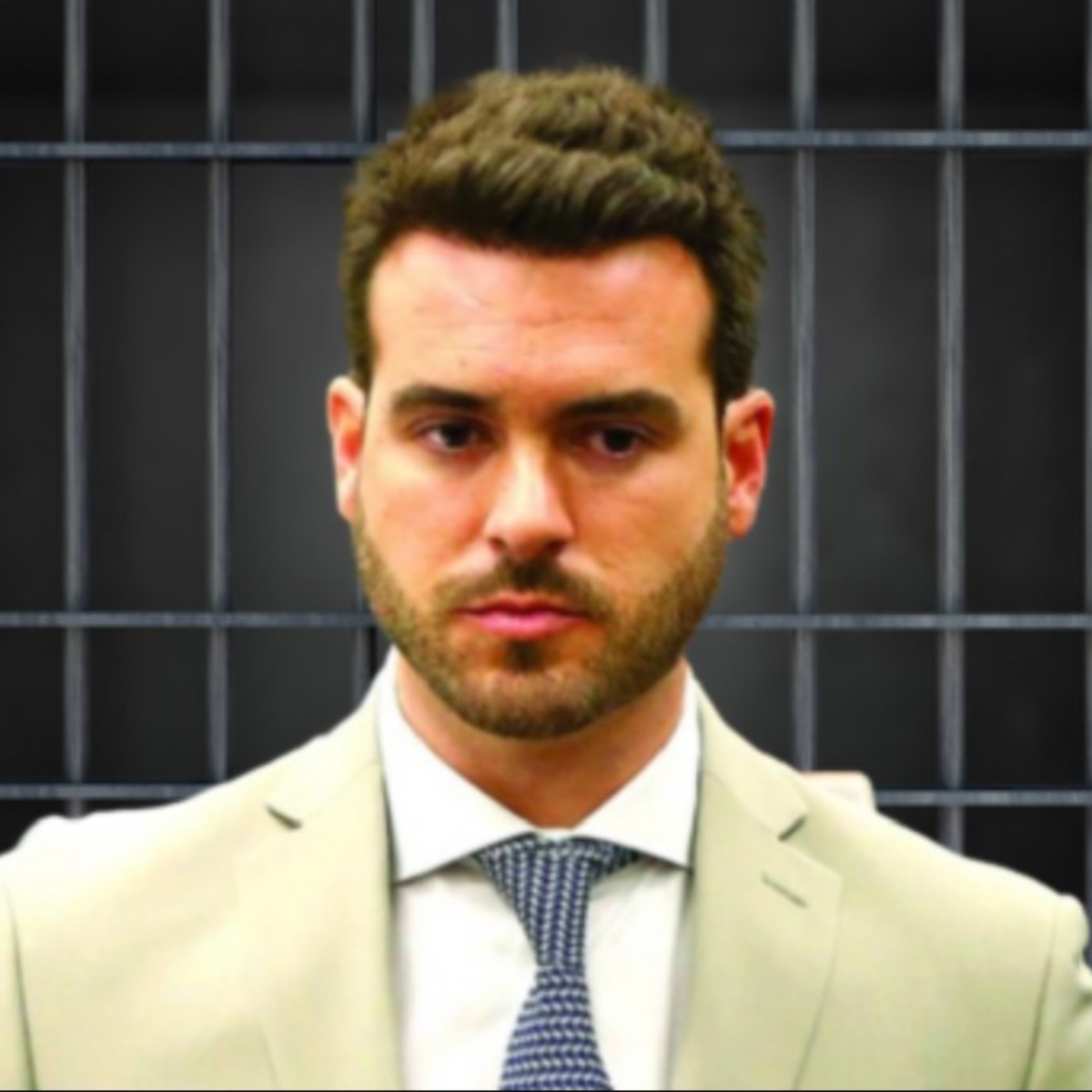 This Tuesday, October 4, Mexican actor Pablo Lyle was found guilty of involuntary manslaughter in Miami-Dade Criminal Court after he hit 63-year-old Juan Ricardo Hernandez in March 2019 and left the place.

The blow caused the death of the Cuban-born citizen days later, which is why he was detained on house arrest and awaiting a delayed trial due to the COVID-19 pandemic.

As we told you in American Post News, Pablo Lyle’s family said goodbye to his family before being transferred to prison after being found guilty.

The actor will have to wait until next October 26 for a sentence so that he will remain in the Miami-Dade County Detention Center.

However, once he receives the sentence, the actor will be transferred to the Turner Guilford Knight Correctional Center in Miami, the same where Justin Bieber was imprisoned in 2014 when he got in trouble for racing cars with a friend while he was drunk.

The prison where the actor will be held is considered a minimum security prison, although the eighth floor holds the most dangerous inmates who do not share a cell with any other inmate.

The prison is divided into nine floors according to the level of danger of the crime for which the inmate is accused and was built in 1989 and has 1,300 beds for the same number of people.

Inside this prison, the inmates are entitled to spend one hour a day in the yard area, while the rest of the time they spend inside their cells, in the dining room or doing some activity implemented by the prison authorities or in the television room, although they also have handball courts.

How many years will Pablo Lyle spend in prison?

The actor of telenovelas such as “La Sombra del Pasado,” “Corazón Que Miente,” and the Netflix series”Yankee” is currently 35 years old and is awaiting the sentence.

This could be from 9 to 15 years in prison, but it will be until October 26 when it will be announced how many years the actor will be in prison.

In the meantime, his defense team will seek the extradition of the celebrity to spend his years in prison in Mexico.