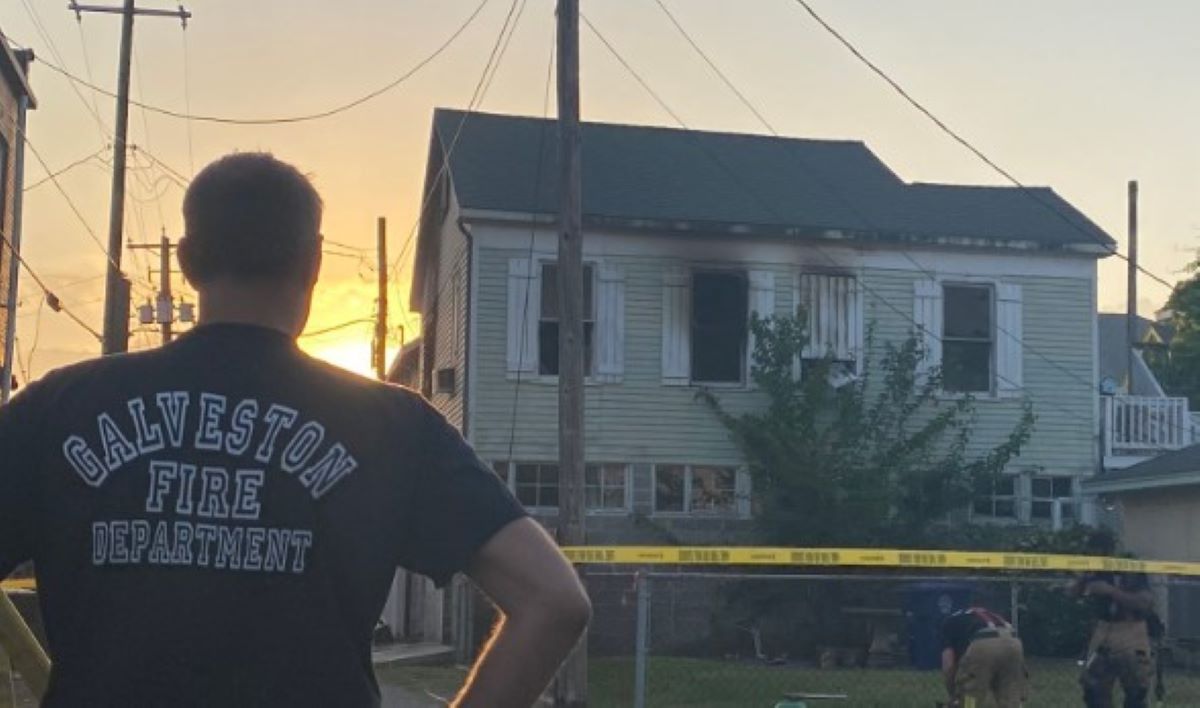 HOUSTON – The two children who died in a fire at an apartment complex in Galveston this weekend have been identified as the children of a firefighter with the Galveston Fire Department.

The fire that occurred this Saturday morning claimed the lives of two children, according to authorities.

The tragedy occurred at 2:30 a.m. in an apartment located at the intersection of 22nd Street and Avenue K.

According to the Galveston Fire Department, the boys’ bodies were found in the same room.

The children were identified by the Galveston Medical Examiner’s Office as 2-year-old Logan Jones and 3-year-old Jade Jones. It was reported that apparently they did not die from burns, the most likely cause would be smoke inhalation, according to the authorities.

The assistant chief of the Galveston Fire Department said Saturday that they suffered severe injuries in the fire. Both were taken to hospital, but did not survive their injuries.

Authorities reported that the children’s father was at home and managed to escape the fire without serious injuries.

The father was identified as Dustin Jones, a firefighter with the aforementioned department. It was reported that the father has been in his position for three and a half years.

The children’s mother was not home when the fire broke out but arrived at the scene screaming, witnesses told reporters.

The cause of the fire has not been released.