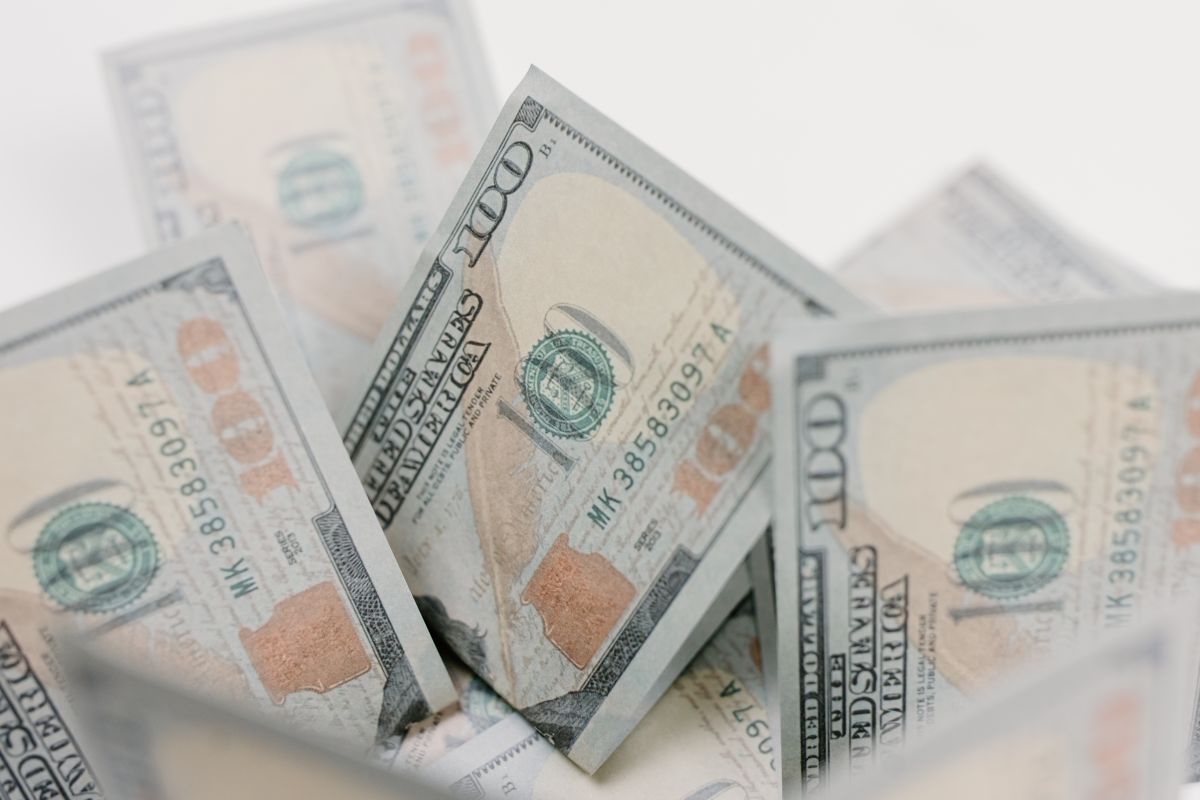 This Friday, August 13, the Internal Revenue Service (IRS) is preparing to release millions of checks under the extension to the “Child Tax Credit” of the Biden Administration in the second monthly round of deliveries, as established in the “Plan of American bailout ”approved in the federal Congress.

CTC is key within the third stimulus law

The changes approved by legislators in Washington DC to the “Child Tax Credit (CTC) last March increased the annual amount per eligible minor and established provisions for half the payment to be disbursed in six monthly deliveries between July and December of this year.

The remainder of the incentive must be claimed by eligible families on a tax return during the next taxable season.

The CTC is one of the two key third stimulus programs that the IRS is currently focusing on.

However, the monthly amount per household will also depend on the income of the minor’s guardian or guardians.

At least 162 million payments were disbursed under extended credit

The IRS issued some 161 million payments under the CTC in July. An equivalent amount is expected to be disbursed starting this Friday.

In parallel, the agency distributes refunds under the tax exemption of $ 10,200 in unemployment tax payments.

Until now, the IRS has sent about 8.7 million refunds in unemployment compensation for a total of $ 10 billion.

The entity’s statement on July 28 specifies that 1.5 million refunds were delivered under the most recent batch of payments.

The distribution of these checks was announced last May, and the first batch of 2.8 million payments was released in early June.

Individuals and marriages whose modified adjusted gross income was $ 150,000 or less are eligible for reimbursement under the $ 10,200 exemption.

For couples filing jointly, they can exclude up to $ 20,400 in unemployment taxes.

It should be noted, however, that IRS experiences backlog and staff shortages (including the evaluation of tax returns) for the disbursement of stimulus checks, so citizens eligible for reimbursement under this exemption may have to wait longer to receive their payment.

Currently, the IRS is focused on reviewing the most complex returns (claiming dependents and tax credits) to establish the amount to be paid per qualified taxpayer.