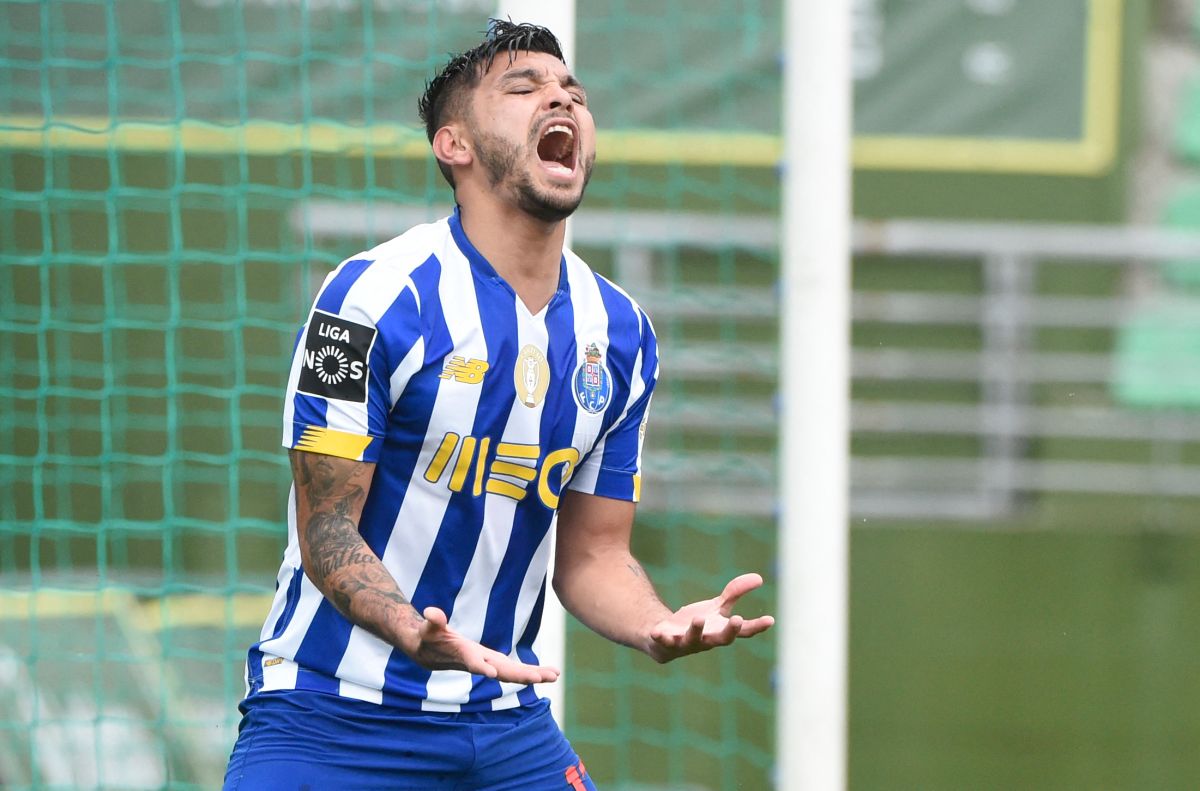 The long-awaited raffle of the UEFA champions league. The best teams in Europe will debate the “Orejona” in big stages of the old continent. In this sense, besides seeing Lionel Messi with the Paris Saint-Germain teamIt will also be a new edition for three Mexican soccer players who will seek to go as far as possible in the competition: Edson Álvarez, Jesús “Tecatito” Corona and Héctor Herrera.

31 teams will seek to dethrone Thomas Tuchel’s Chelsea. The English team will try to revalidate their trophy and be in the grand final that will take place in the Krestovsky Stadium in Saint Petersburg. Among the main candidates who will seek to prevent the bicampeonato “Blue” stand out the PSG, Manchester City, Juventus, Liverpool, among other world soccer powers.

This is how the Mexican footballers were in the Champions League

It’s probably the group of death. The Atlético Madrid by Héctor Herrera has a pending account in the Champions League. This time they will start their way in the group B that they will share with Liverpool, Milan and Porto. In this sense, it comes out an Aztec duel in the UEFA Champions League. Jesús “Tecatito” Corona will try to transcend in a complicated group together with his compatriot and partner in El Tri.

Finally, Edson Álvarez will have a new continental experience with Dutch Ajax. The Aztec defender will have an accessible first phase. the whole of the Eredivisie remained in Group C together with Sporting Lisbon, Borussia Dortmund and Besiktas from Turkey.

In the last hours, information has emerged that has put CR7 in the Manchester City team. If that transaction were finalized, chance would have wanted the greatest football rivalry to be repeated again on the field of play. Although this time, Lionel Messi would be wearing the PSG shirt and Cristiano Ronaldo with the “Cityzens”.

Manchester City will face PSG in the group stage of the UCL.