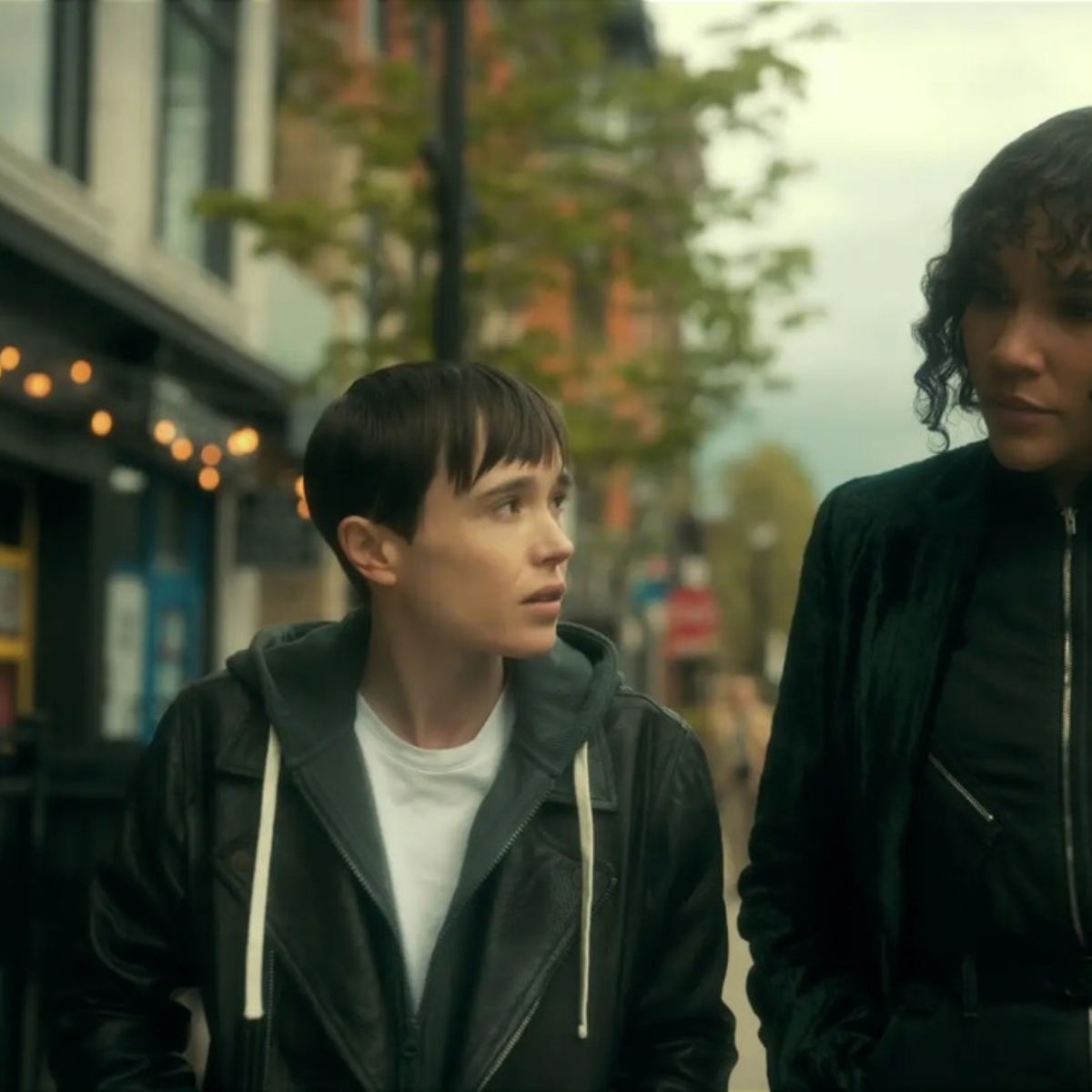 has finally arrived “The Umbrella Academy 3” a Netflixone of the most popular series on the platform that has been able to adapt its content to inclusion with its new characters.

In this third season, in addition to the introduction of new characters such as the Sparrow academy, we will also witness the transition of the character of Víktor.

How you remember AmericanPost.News He told you that Elliot Page’s character in this season will be Viktor Hargreeves, thus marking a correct transition that will be worth analyzing.

They are the Sparrow, the new characters in the series

The third season of “The Umbrella Academy” introduces us to the Sparrow’s students, characters from another universe that the protagonists will have to deal with.

Technically, the Sparrow will not be the enemy to defeat in this season, because according to the progress, the Hargreeves family will have to face a dangerous evil entity that seeks to destroy all living beings in the universe.

However, the Sparrows will not be the only ones with the change, but also for the character of Hanna, who will now be Viktor, thus respecting the actor’s transition. Elliot Page In the real world.

“Hello friends, I want to share with you that I am a trans person,” Elliot Page wrote on his Instagram account in December 2020. “My pronouns now are he or she and my name is Elliot. I feel lucky to write this. to be here To have reached this moment in my life, ”he expanded. “I feel extremely happy and grateful for the incredible people who supported me on this path, I can’t even begin to express how incredible it feels to finally love my identity enough to be able to show myself as I am.”

With this powerful acceptance speech, the production of the series decided to transform the character’s history and respect inclusion by giving entrance to Victor.

Officially the 10 chapters of the third season are already in Netflix As a precaution against spoilers, we share the titles and duration of each one.

“The Umbrella Academy 3” It plans to be one of the most striking premieres of the season and leave the doors open for a continuation on the Netflix platform.