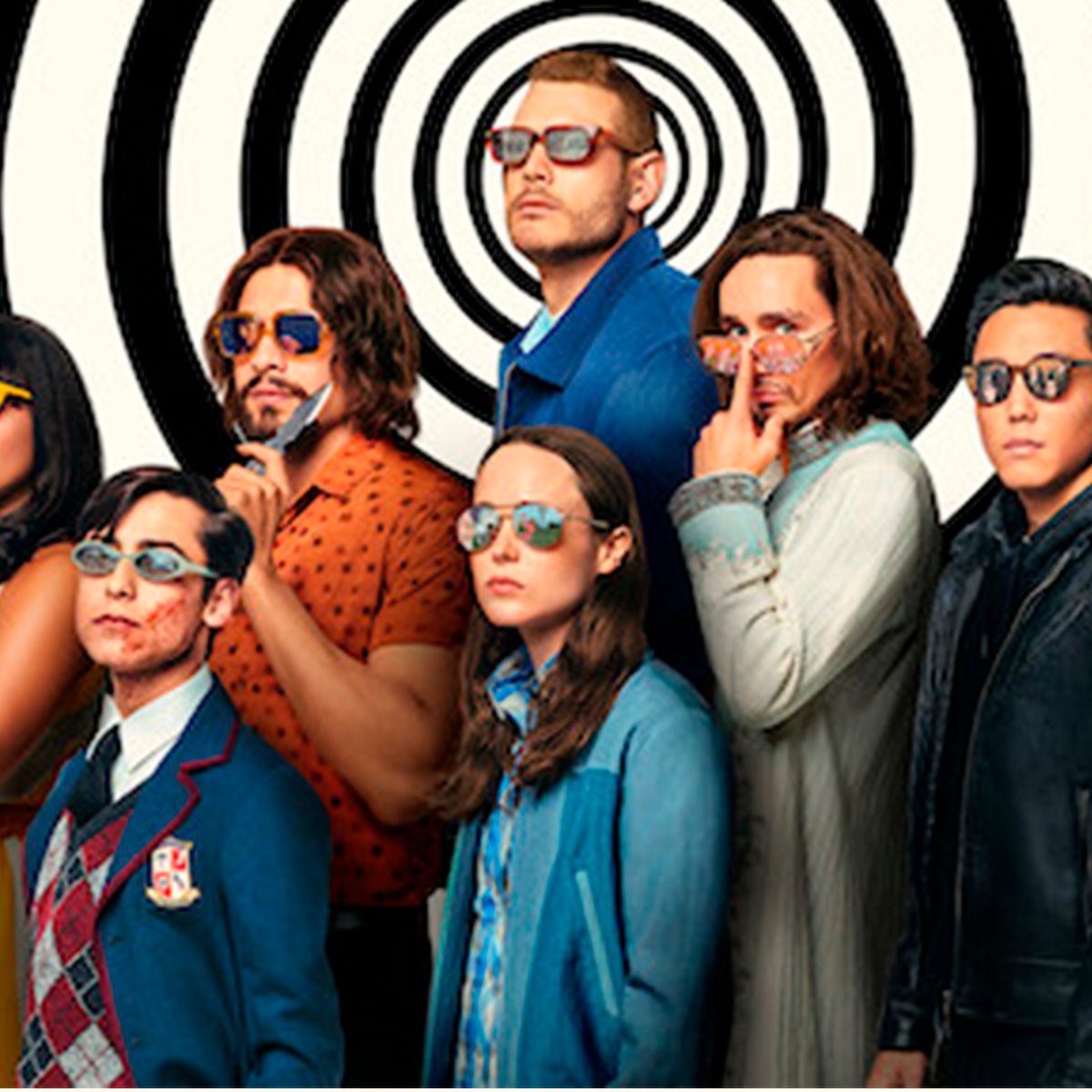 Since arriving on Netflix in 2019, “The Umbrella Academyhas quickly developed a rabid following online. From its stellar cast of characters to its mind-bending world building and jukebox soundtrack, it’s an eclectic mix of elements.

But underneath all the weird superpowers and doomsday apocalypses lies a narrative about many complex themes and ideas including sexual identities, inferiority complexes, and toxic family baggage, just to name a few.

At the center of the story is the titular Umbrella Academy: Viktor, Allison, Luther, Diego, Klaus, (the late) Ben, and Five.

The last time we saw our favorite group of dysfunctional superhumans, they had just pre-empted another apocalypse, this time in the 1960s. However, it seems that their collective meddling in the past has created an alternate future in which their father, Reginald Hargreeves never adopted them.

In his place is a group known as the Sparrow Academy, which includes a very much alive version of his brother Ben.

From there, “The Umbrella Academy” Season 3 dives headlong into even more mind-blowing revelations and heartbreaking moments, resulting in the show’s biggest season finale to date. We’ll break down what led to this year’s conclusion for the Umbrellas and where it leaves them in their (potential) fourth season.

As the third season of “The Umbrella Academy” kicks off, this year’s biggest addition is the Sparrow Academy. Due to their meddling in Dallas during the ’60s, the Umbrellas accidentally created an alternate timeline in which their father, Reginald Hargreeves, never adopted or trained them to save the world. In its place is the Sparrow Academy, a more refined team consisting of mostly different people.

The Sparrows include Marcus, Fei, Alphonso, Sloane, Jayme, Christopher, and most surprisingly, an alternate version of Ben who is clearly crueler and meaner than the familiar version that often serves as Klaus’ ghostly moral compass.

The Sparrows quickly display their physical and tactical superiority over the Umbrellas in a grand and painful way. His powers include Fei’s ability to conjure murderous ravens, Sloane’s gravity manipulation, and Christopher’s powers, all associated with the fact that he is a sentient magic cube.

Throughout the season, we learn that despite their effectiveness as a team, the Sparrows have a lot of baggage of their own. It would seem that regardless of the circumstances or the name, any child raised in the Hargreeves household ends up in trouble.

One of the biggest developments between seasons 2 and 3 was Elliot Page’s gender transition in 2020. The award-winning actor best known for “Juno,” “Whip It,” and “X-Men: Days of Future Past” came out as transgender in social networks. A side effect of this announcement was fan and media speculation regarding Page’s portrayal of Vanya in “The Umbrella Academy”.

Considering Vanya’s integral presence in the first two seasons, Page and Netflix announced that her transition would be reflected in the series (via Variety). This change occurs very early in the season with Vanya adopting a shorter haircut and changing his name to Viktor.

Viktor’s transition, while initially jarring for his family, is met with a touching amount of acceptance and support. From Viktor’s first moments on screen, the other characters have no problem using his preferred name and new pronouns.

Viktor, from his growing problems with Allison to his dealings with Harlan, is truly one of the most important players of the season.

This season definitely gave Page a chance to shine in terms of her acting, resulting in some truly powerful scenes.

Kudos to the writers for taking a real-life development and using it to advance the narrative in a logical and tasteful way.

Every season of “The Umbrella Academy” thus far has seen the Umbrellas deal with a doomsday apocalypse in which they play an integral role. This season proves to be no exception, as we are introduced to the Kugelblitz. Due to their arrival in the new timeline, the presence of the Umbrellas creates a powerful, destructive, ever-expanding black hole.

This situation is made even more volatile by the Kugelblitz appearing in the basement of the building currently known as the Sparrow Academy and formerly known as the Umbrella Academy. To further complicate matters, the Academy’s android maiden Grace worships the Kugelblitz under the mistaken assumption that she is some sort of god.

Five’s excavation eventually reveals that the Kugelblitz is the result of his family’s meddling with the timestream causing a grandfather paradox. The secondary effect of this paradox is the birth of the Kugelblitz which, burst by burst, begins to eliminate all living matter from the universe. This starts with the Sparrow’s leader, Marcus, and then continues to consume more and more.