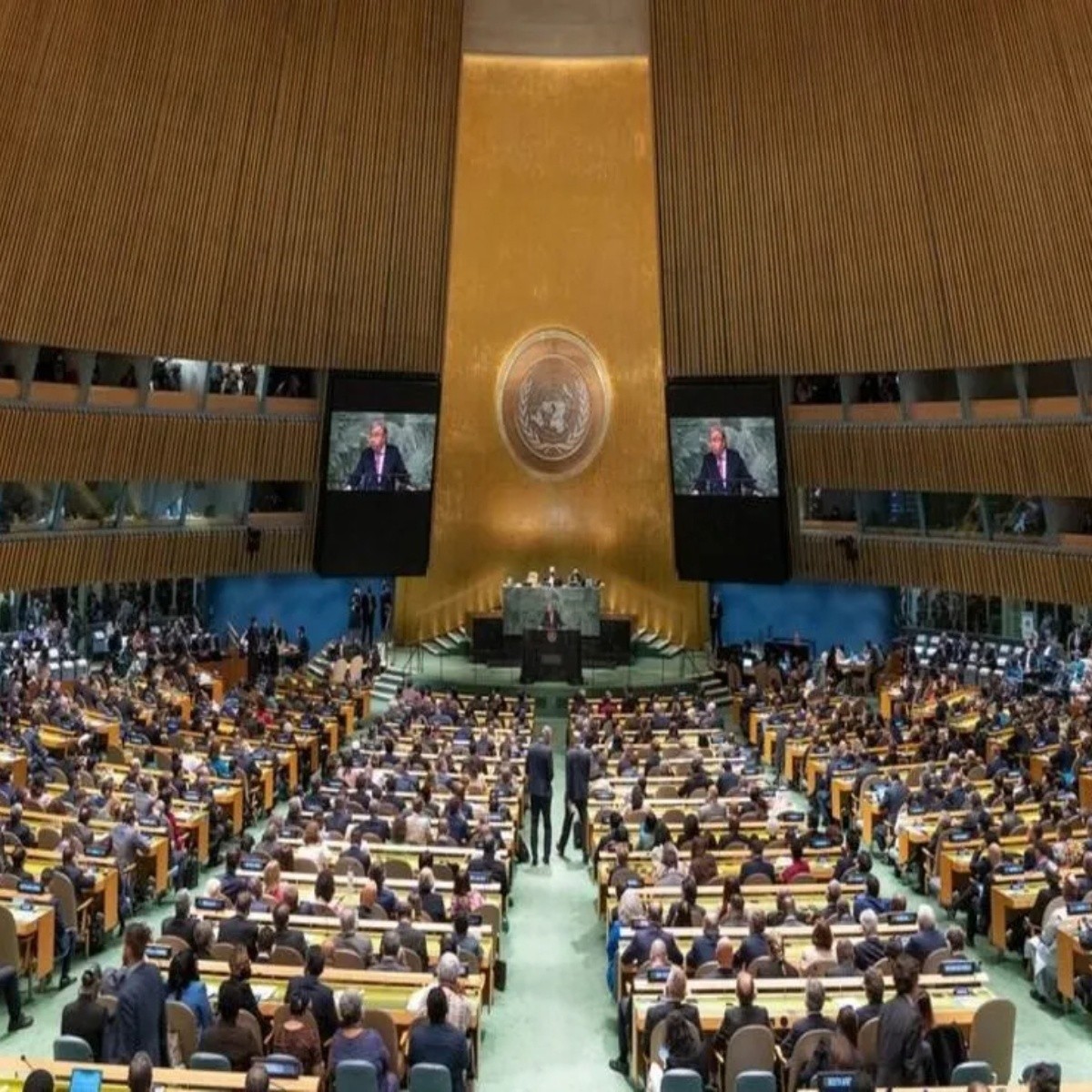 United Nations.- The Secretary General of the UN, António Guterres, assured today that it is feasible to end the covid-19 pandemic this year if governments show more ambition on vaccination and testing.

“The virus is treatable, we can save lives and the virus can be controlled, even among high-risk populations,” Guterres stressed during a meeting on the coronavirus organized in the week of the United Nations General Assembly.

The head of the organization stressed that the end of the pandemic is in sight if two main problems are solved: the low number of booster doses given in poor countries -even among its health personnel- and if the guard is not lowered in terms of tests.

Guterres warned that the number of tests being carried out for the disease is plummeting everywhere, exposing the world to potential new variants and potentially undermining the success of new treatments to combat the virus.

His analysis was shared by the director general of the World Health OrganizationTedros Adhanom Ghebreyesus, who in another event held today in New York assured that the world has never been in a better position than this to end the global emergency.

As he explained, the number of weekly deaths is at its lowest point since the start of the pandemic and two-thirds of the world’s population is vaccinated, including 75% of health workers and the elderly.

Tedros, like Guterres, made it clear, however, that “there is still much to do” given the differences in vaccination between some places and others, the drop in the number of tests carried out and the problems in access to antivirals.

On the other hand, both the UN and the WHO insisted that it is now essential to invest in early warning systems, in the production of medical supplies at the local level and in a well-paid and well-equipped health workforce to be ready for the next pandemic.

“We can never again be so unprepared,” Guterres warned in his speech.

Spain co-chaired, together with the United States, Bangladesh and Botswana, one of the two meetings focused on covid-19 that were held today in parallel to the General Assembly.

The Minister of Foreign Affairs, José Manuel Albares, participated in it, who also held a bilateral meeting with the Director General of the WHO to transfer his government’s support to the work of this agency.