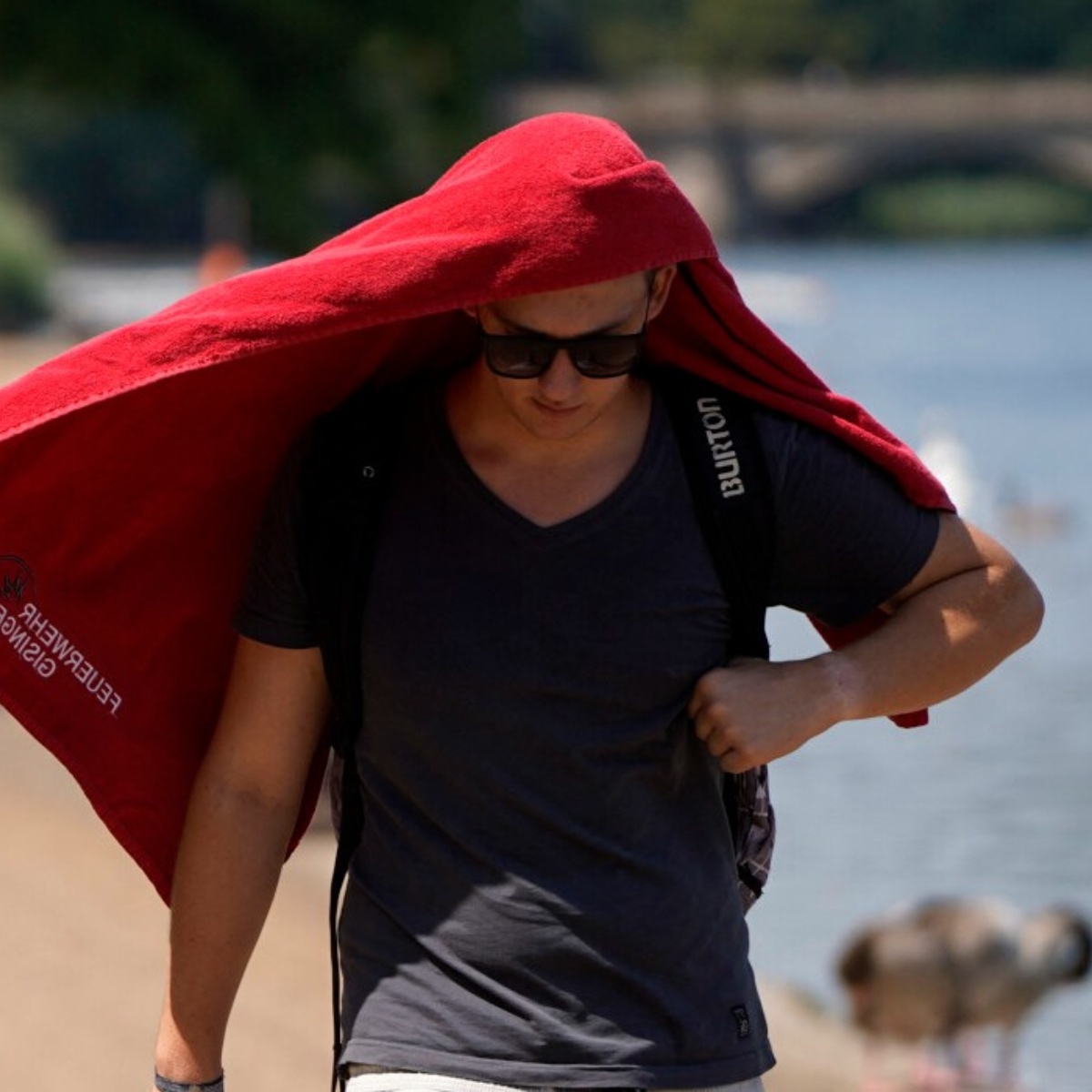 A new heat wave will maintain temperatures United Kingdom above 35 degrees, this second stage has started from this Monday August 08 and with it come new precautionary measures.

The authorities have indicated that it may not reach the same temperatures as the first, which came to record 40º centigradehowever they estimate that it will have a longer period of time.

According to the Bureau of Meteorology (Met) next weekend the second heat wave of the United Kingdom will remain in 35 degrees centigradeso certain precautions will be taken.

Details on the heat wave in England

The person in charge of the rescue service of Essex (south-east of England), Neil Fenwickasked the population of England avoid barbecue or other activity that involves fire because the ground is extremely dry, therefore it is easy to start a considerable fire.

About the topic of United Kingdomin AmericanPost.News We inform you that several runways have melted due to the extreme heat that this territory is experiencing, take precautions in this situation.

It may interest you: England will eliminate mandatory isolation for those infected with Covid-19.

Is second heat wave will especially affect England Y Welshthis according to the Met, while Scotland and North Ireland they will gradually join the rest of the UK in having sunny and very hot conditions.

During your first heat wave United Kingdom was forced to declare Red alertdue to the impact that the heat could have on vulnerable people, such as children and the elderly, and on some infrastructure, such as railway lines.