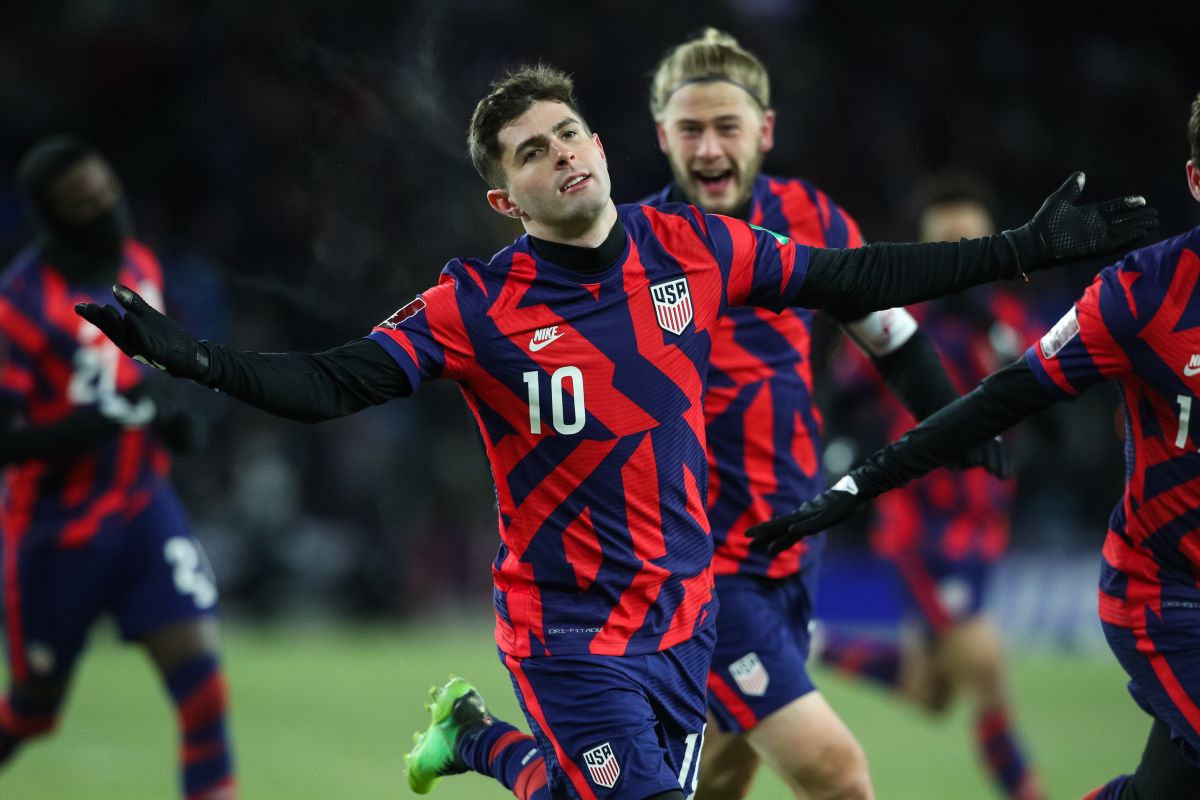 The United States and Japan teams will meet this Friday in Dusseldorf (Germany) in a friendly prior to the Qatar 2022 World Cup, in which both teams Young talents such as Luca De La Torre, from Celta Vigo, or Takefusa Kubo, from Real Sociedad, will show off.

There are two months to go before the start of the World Cup and both teams are experiencing moments of enthusiasm, with The United States that returns to a World Cup event after its absence in Russia 2018 and Japan looking to surprise in their seventh consecutive participation in the tournament.

Christian Pulisic, European champion with Chelsea in 2021, Gio Reyna, from Borussia Dortmund, Serginho Dest, from Milan and former Barcelona, ​​guide a team that will not be able to count on Yunus Musah, from Valencia, who fell in this friendly off the injury list.

Added to the important group of players who compete in high-level teams in Europe are pieces like Jesús Ferreira, of Colombian origin, who has scored 18 goals in the American MLS. Berhalter’s team qualified for Qatar 2022 and is drawn in Group B with England, Iran and Wales.

In front, the United States will be measured with a Japan who flew to Qatar 2022 after qualifying second in Asiabehind Saudi Arabia. The Japanese team lost the opportunity to advance as first in the group when they drew on the last day against bottom-ranked Vietnam, which allowed Saudi Arabia to snatch the lead.

It will be Japan’s seventh consecutive appearance at the World Cup, after reaching the round of 16 in Russia 2018, when they squandered a 2-0 lead and lost to Belgium. The Japanese are framed in a high-level group, E, with Spain, Germany and Costa Rica.

Among the team’s talents, Takefusa Kubo, formerly of Real Madrid and current Real Sociedad midfielder, stands out. He scored a goal this year with the San Sebastián club and provided two assists in his last two games, against Omonia in the Europa League and against Espanyol in LaLiga.

As many as 22 members of Japan’s roster for this friendly are competing in Europe.

After this friendly, the United States will face Saudi Arabia in Murcia, while Japan will face Ecuador in Dusseldorf.

Also read:
– He was right in Brazil 2014 and in Russia 2018: Mathematics expert predicted who will be the champion of the Qatar 2022 World Cup
– ‘FIFA 23’ reveals its soundtrack: Bad Bunny, Rosalía, Quevedo and many more will say present
– Gustavo Alfaro wants to define Ecuador’s starting eleven against Saudi Arabia for his debut in the World Cup